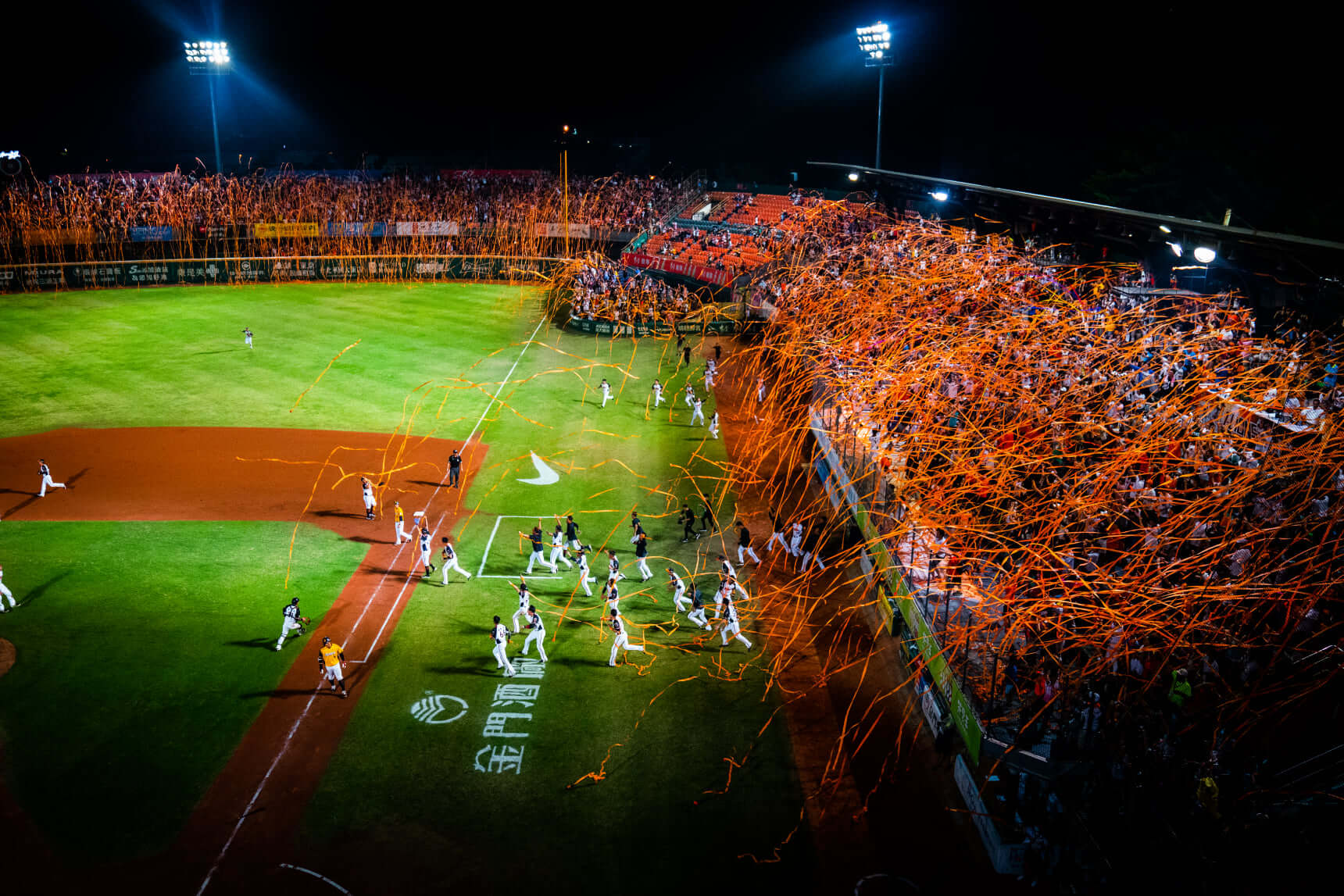 How tight was the 2020 CPBL standings? Well, it took the league seven months and 240 games to determined the matchup for the 2020 Taiwan Series.

On October 24, the last game of the 2020 season, it was top of the ninth, two outs, the Brothers have tying run on third and the go-ahead run on first. The Uni-Lions’ young closer Chen Yun-Wen somehow got himself in a jam with a slim one-run lead.

The Brothers’ veteran cleanup hitter Chou Szu-Chi stepped into the batter’s box. Everything could potentially change with a quick swing of a bat.

“This is the man you do not want to be facing in this situation right now,” said the Eleven Sports commentator Tom Jellis. “This game has taken a bit of a turn in the Brothers flavour.”

Due to the coronavirus pandemic, the ageing Tainan Stadium only allowed to have up to 78% in seating capacity. For the 7000 CPBL fans in the stands, they were doing what they know best, being loud and rowdy. All of them were clutching a roll of orange streamers, waiting anxiously for the right moment to toss it in the air. 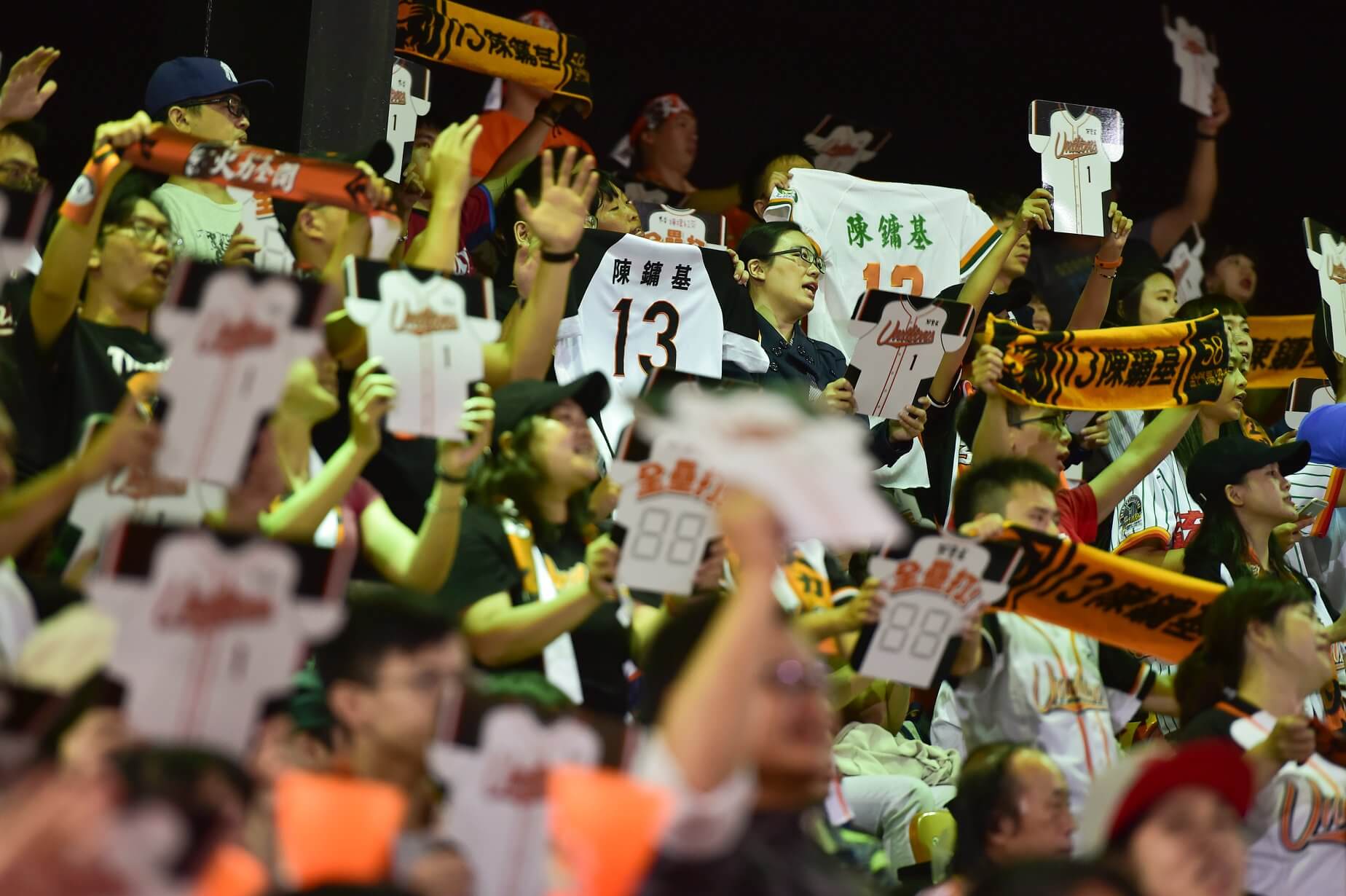 Punching That Ticket to the Taiwan Series

The Uni-Lions’ closer Chen Yun-Wen took a moment and delivered a knee-high cutter across the heart of the plate. Chou Szu-Chi chopped it and sent the ball towards the first base.

Without moving an inch, the Uni-Lions’ first baseman, Kao Kuo-Ching gloved the grounder and registered the final out of the game. Despite the drama in the top of the ninth, the Uni-Lions defeated the Brothers 3-2.

The stadium instantly erupted with cheers with thousands of orange streamers covering the sky of Tainan. For the first time in seven years, the Uni-Lions have won their first half-season title. The Uni-Lions are heading to the 2020 Taiwan Series!

Here come the orange streamers!! The Uni-Lions have secured the 2020 #CPBL second-half season title and punched their ticket to the Taiwan Series! 🦁🎉 pic.twitter.com/RRuJB3FW3O

“I want to thank the coaching staff and players for trusting me this season,” said the Uni-Lions manager Lin Yueh-Ping. “This is only the beginning, and we will bring home that Taiwan Series trophy.”

“Nobody thought we could do it in the first-half season, said the veteran first baseman Kao Kuo-Ching. “But we managed to turn everything around in the second-half season.”

“Unbelievable, this team has worked very hard, and I am really proud of where we are,” said Teddy Stankiewicz, who pitched 5.2 innings, allowing one unearned run. “We are ready to kick some butts in the Taiwan Series!” 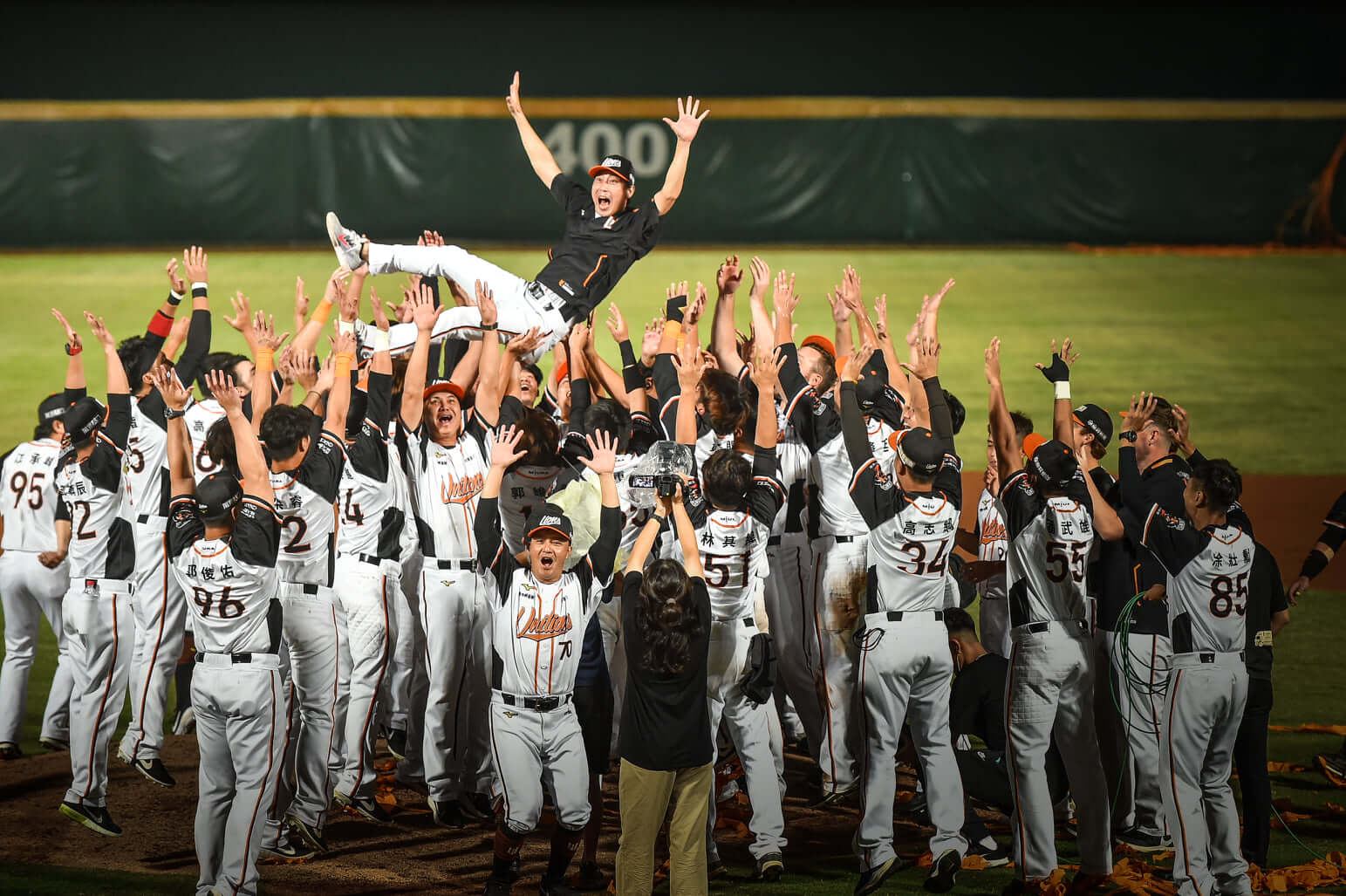 Uni-Lions held a special pre-game ceremony in memory of their team shop staff who passed away in a traffic accident. The team invited Xiao-Hei's father to throw out the first pitch to his daughter's favourite player. 😭 #CPBL pic.twitter.com/OZvWQ1KvsV

It's always good to see the Uni-Lions "Lion King Palanquin" at the game. For those of you not familiar with it, it's a portable shrine with other teams’ mascots bowing to a Lion plush doll. It's baseball cheering spiced with some Taiwanese folk religion elements. 🥰 #CPBL pic.twitter.com/uGuy1v1BRN

Uni-Lions' general manager told the media that the team will increase their foreign players budget for next season. #CPBL pic.twitter.com/zzPUEcmzUb