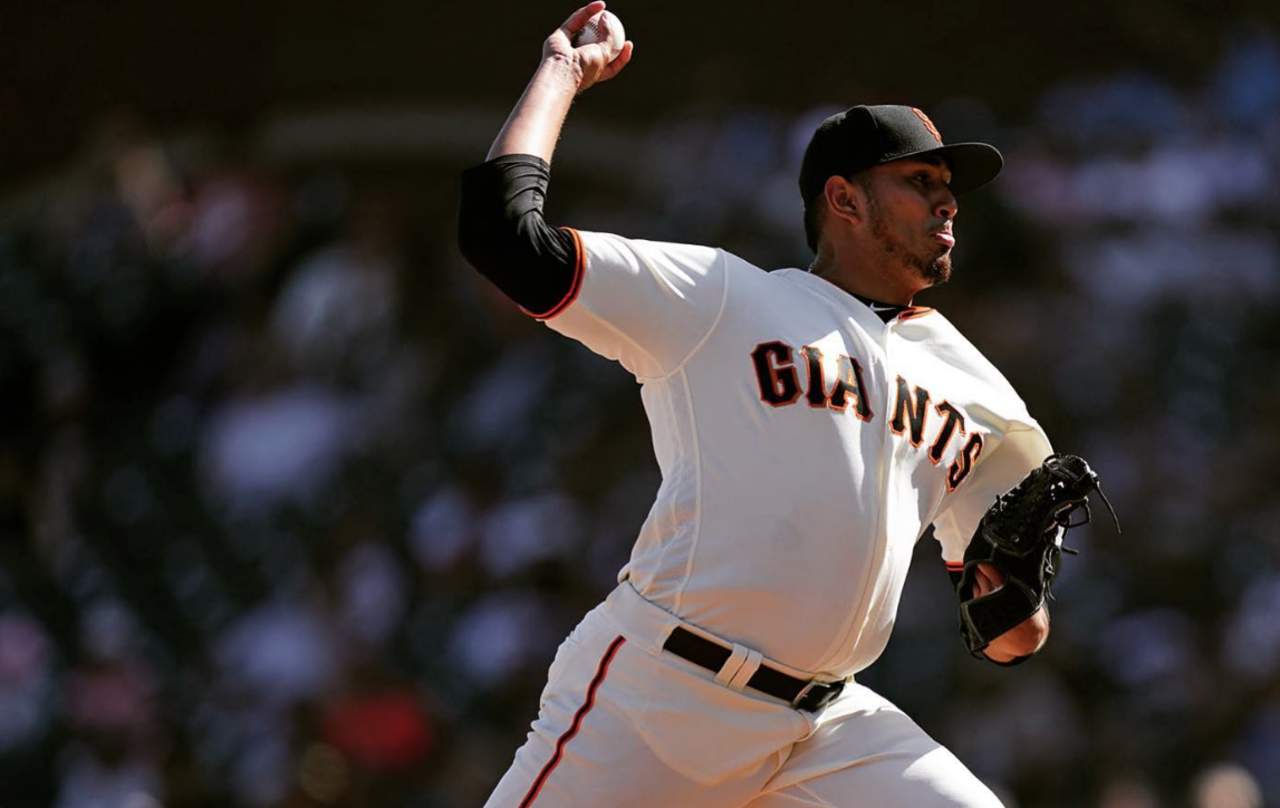 On June 17, the Fubon Guardians officially announced the signing of 29-year-old right-hander Enderson Franco. The rumour of this signing has been circulating since June 4 after Franco revealed that on his Instagram profile.

Enderson Franco began his professional career in 2010 with the Huston Astros organisation. In 2019, he made his MLB debut as a member of the San Fransico Giants, where he compiled a 3.38 ERA over 5.1 innings as a reliever.

In 2021, Enderson Franco left the MLB system and joined the Lotte Giants of the KBO. According to the media reports, he is one of those players that throws hard (fastball velocity topped out at 160 kph) but with command issues. He finished his 2021 KBO season with a 5.40 ERA and 1.48 WHIP across 150 innings.

After KBO, Franco wound up playing in the Venezuela Winter League during the offseason and joined the Mexican League in 2022. Prior to the signing with the Guardians, he posted a concerning 9.85 ERA and 1.76 WHIP over 28.1 innings.

According to KBO Taiwan Fan Club‘s article on Enderson Franco, he has six pitches in his repertoire during his time in the KBO.