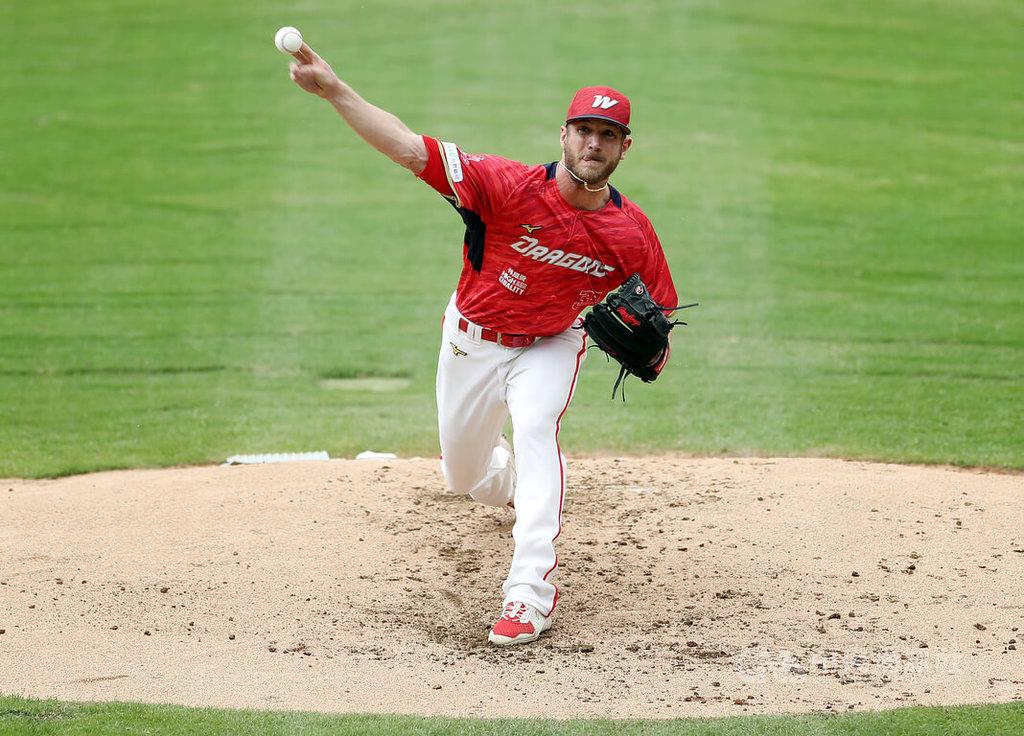 On June 17, the Wei Chuan Dragons announced that Drew Gagnon had turned down the opportunity to return to the KBO and will stay in the CPBL with the Dragons.

Since May, there has been news that some KBO teams are targeting the 31-year-old American right-hander. On June 13, a KBO team even offered to buy out Drew Gagnon’s contract with the Dragons.

According to the Dragons, Drew Gagnon told the team that he likes playing for the Dragons and he and his family enjoy living in Taipei City. After discussing the KBO offer with his agent, he decided not to exercise the escape clause.

So, how did the Dragons convince Drew Gagnon to stay in Taiwan? Based on TSNA’s article, the Dragons did not change Gagnon’s annual salary, but they lowered the threshold for his performance incentives.

As of today, the Wei Chuan Dragons are fourth in the CPBL standings, with a record of 18 wins and 19 losses. They are currently six games behind the first-place team.

Here are a few previous documented buyout fees for foreign players that go from the CPBL to the KBO in mid-season.