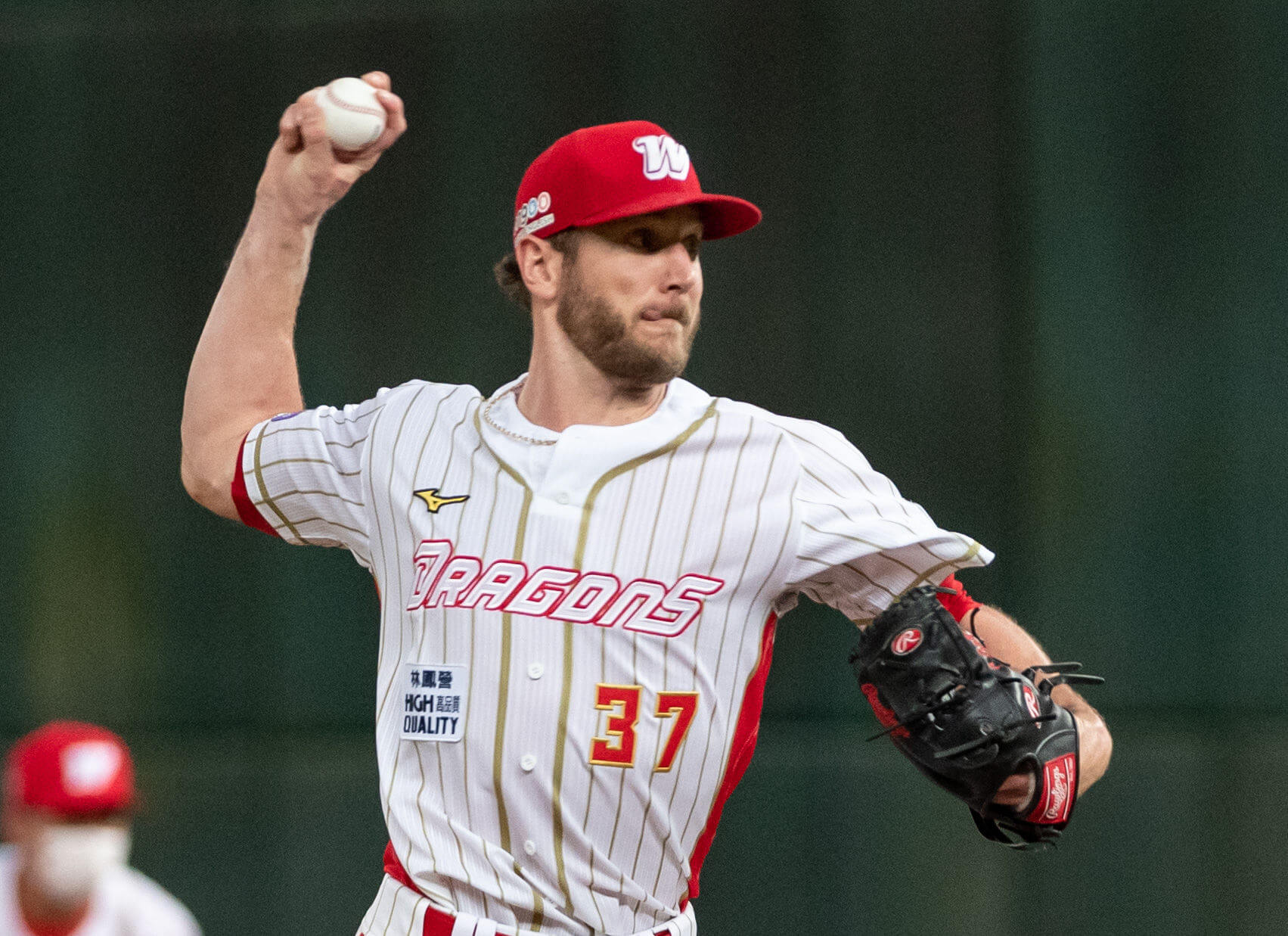 On June 15, the Wei Chuan Dragons manager revealed that the KBO had tendered a status check on the Dragons’ foreign pitcher Drew Gagnon in the CPBL.

The Dragons’ GM told Liberty Sports they have been in contact with a KBO team since June 13. This yet-to-be-named KBO team asked the Dragons about the buyout fee for Drew Gagnon.

“There is an escape clause in Drew Gagnon’s contract. Starting from June, overseas teams can purchase his CPBL contract if they pay the buyout fee,” the Dragons’ manager told TSNA.

So who is the mystery KBO team this time? Many people suspect it is the KIA Tigers. According to Yonhap News Agency‘s article on June 7, the Tigers have lost both of their foreign pitchers (Sean Nolin and Ronnie Williams) to injuries.

Back in May, there were some rumours that the Hanwha Eagles might be targeting Drew Gagnon, but nothing materialised from that. The Dragons GM said it was only a preliminary talk with no further action. It is also worth mentioning the KBO did not conduct an official status check with the CPBL at that time.