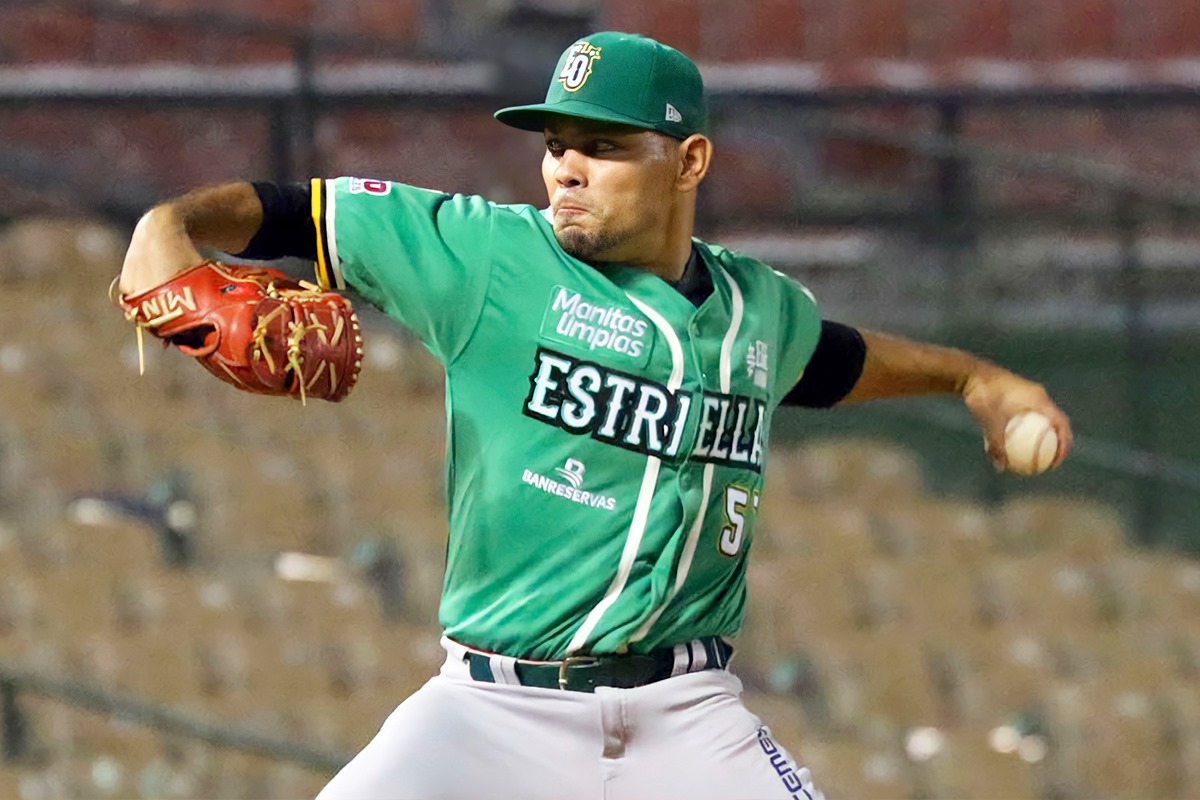 The next day, on August 23, the CTBC Brothers officially announced the signing of Andy Otero from Triple-A. According to the team, the 30-year-old Panamanian left-hander is set to arrive in Taiwan around early September.

“We have seen some of Andy Otero’s pitching videos. He doesn’t have an overpowering fastball, but he is not afraid to throw inside the plate,” said the Brothers’ manager.

Andy Otero began his professional career in 2009 with the Atlanta Braves system, but he never went beyond High-A and was let go by the Braves in 2016.

After leaving affiliated baseball, he was somewhat active in the Latin American Winter Leagues and even got a chance to represent his home country Panama in the Caribbean Series.

In 2021, Andy Otero returned to the MLB system and joined the Milwaukee Brewers organisation. And this time, he managed to advance further within the minor leagues and split most of his time between Double-A and Triple-A.

Prior to his signing with the CTBC Brothers, Andy Otero posted a 3.41 ERA and 1.28 WHIP over 34.1 innings with the Brewers’ Triple-A team.