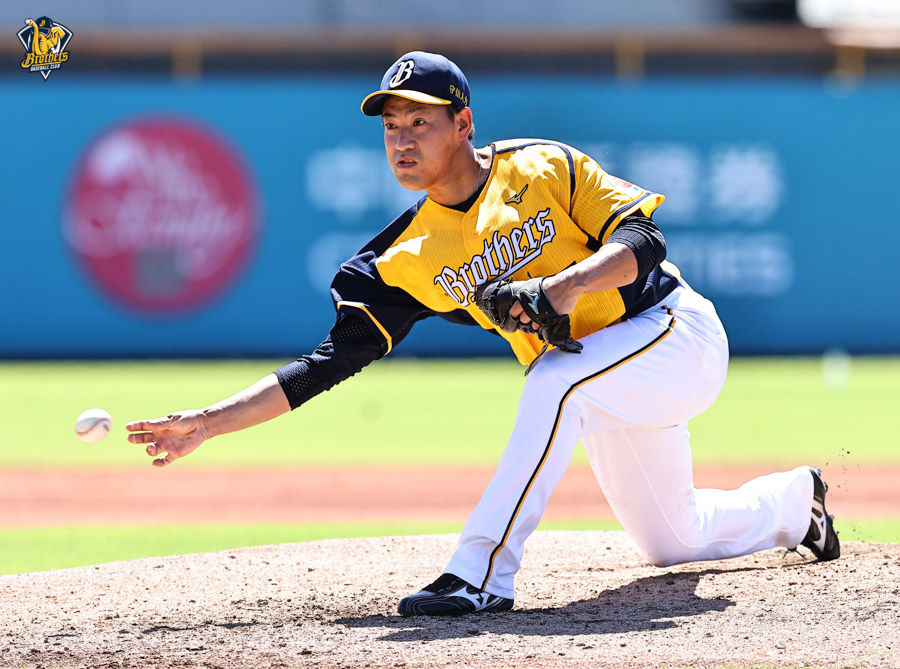 On September 12, the CTBC Brothers announced that they deregistered Makita Kazuhisa (牧田和久) from the active roster.

For those unfamiliar with the CPBL transaction terms, deregistration means Makita Kazuhisa will not be able to pitch in the first team for the remaining 2022 CPBL season. To foreign players, this is pretty much the same as being released.

With an extra room in the Brothers’ active roster, the team have registered Tyler Viza. The 27-year-old American right-hander is set to make his CPBL first-team debut on September 13.

As of today, the CTBC Brothers currently have José De Paula, Francisco Peña, Michael Mariot, Tyler Viza and Andy Otero as their foreign players. The team will cut one more foreign player before the 2022 CPBL Trade Deadline on September 19.