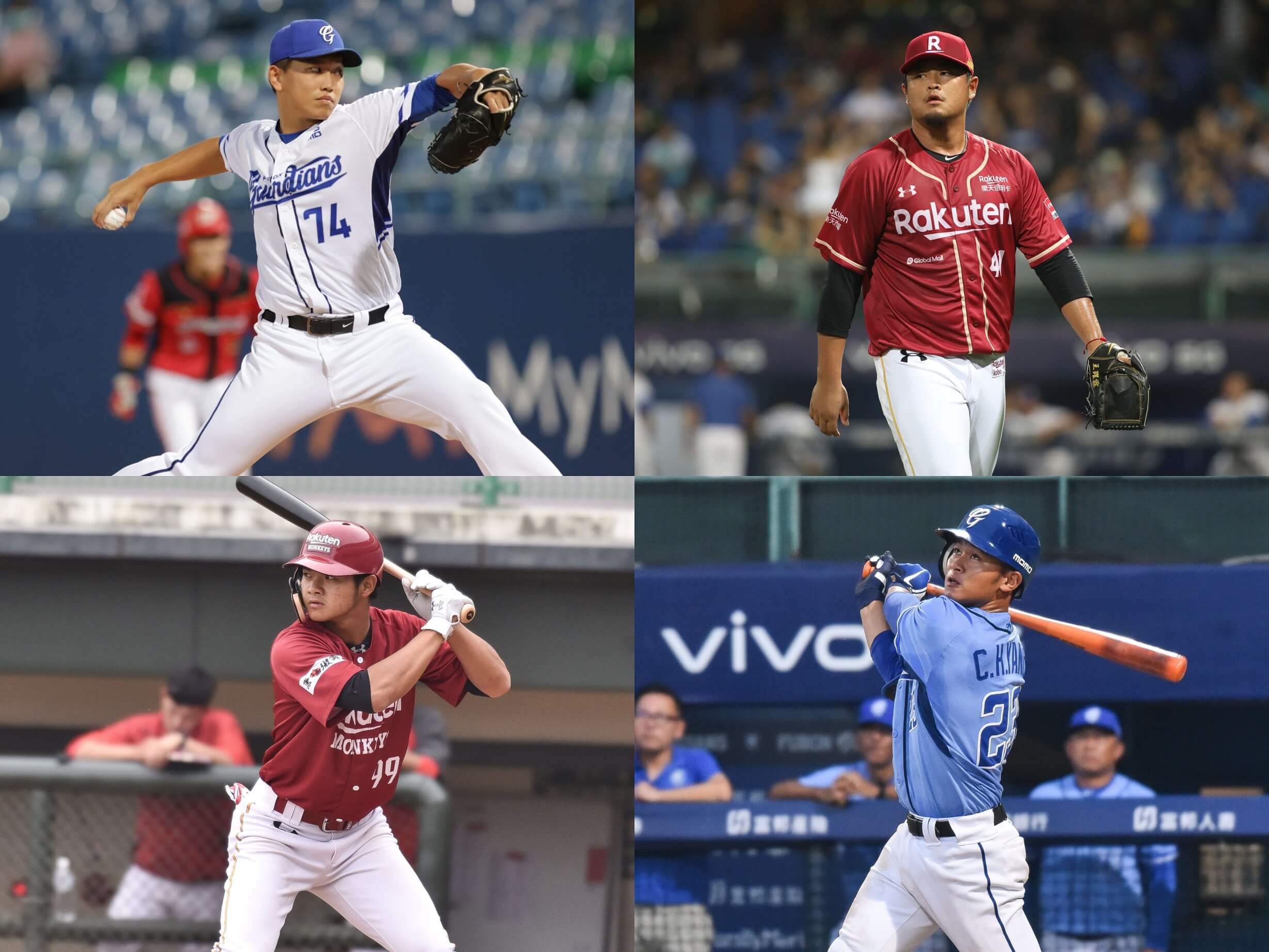 Due to the number of teams and other factors, trades rarely happen in the CPBL. The last trade can be dated back to 2013 between the Elephants and the Monkeys. (Fun fact: only 35 trade deals since 1990, counting both CPBL and TML.)

Well, the nine years trade drought is over!

The Fubon Guardians’ general manager told TSNA that the Monkeys initiated the trade talk about three weeks ago. The two players they received, Wang Yao-Lin and Lin Tse-Pin, are considered first-team ready and will be able to bolster the Guardians roster.

In an interview with ETtoday, the Rakuten Monkeys’ general manager revealed that the Monkeys have been tracking Yang Chin-Hao since high school and are confident he would be able to flourish under the Monkeys development system.

As for Yang Bin, the Monkeys’ manager told the media they have been watching him closely for the past two seasons. The management believes Yang has a lot of potentials and would be able to contribute by entering the starting rotation.

Who Won the Trade? Guardians or Monkeys?

I guess the question everyone is asking now must be, who won the trade?

Long story short, it is basically the situation of “win now” vs “betting on the future”. It all depends on how far ahead you look at this trade.

If viewing this trade from a short-term angle (1-2 years), the Guardians won as they received an experienced reliever and a decent middle infielder with a limited ceiling that is pretty much first-team ready.

When looking at this from a long-term perspective (3-5 years), then it’s the Monkeys who won the trade. They received two relatively young prospects that required more polishing. One could be developed into a starting pitcher, and the other is a former highly touted infield prospect (2017 1st round pick) with a high ceiling.