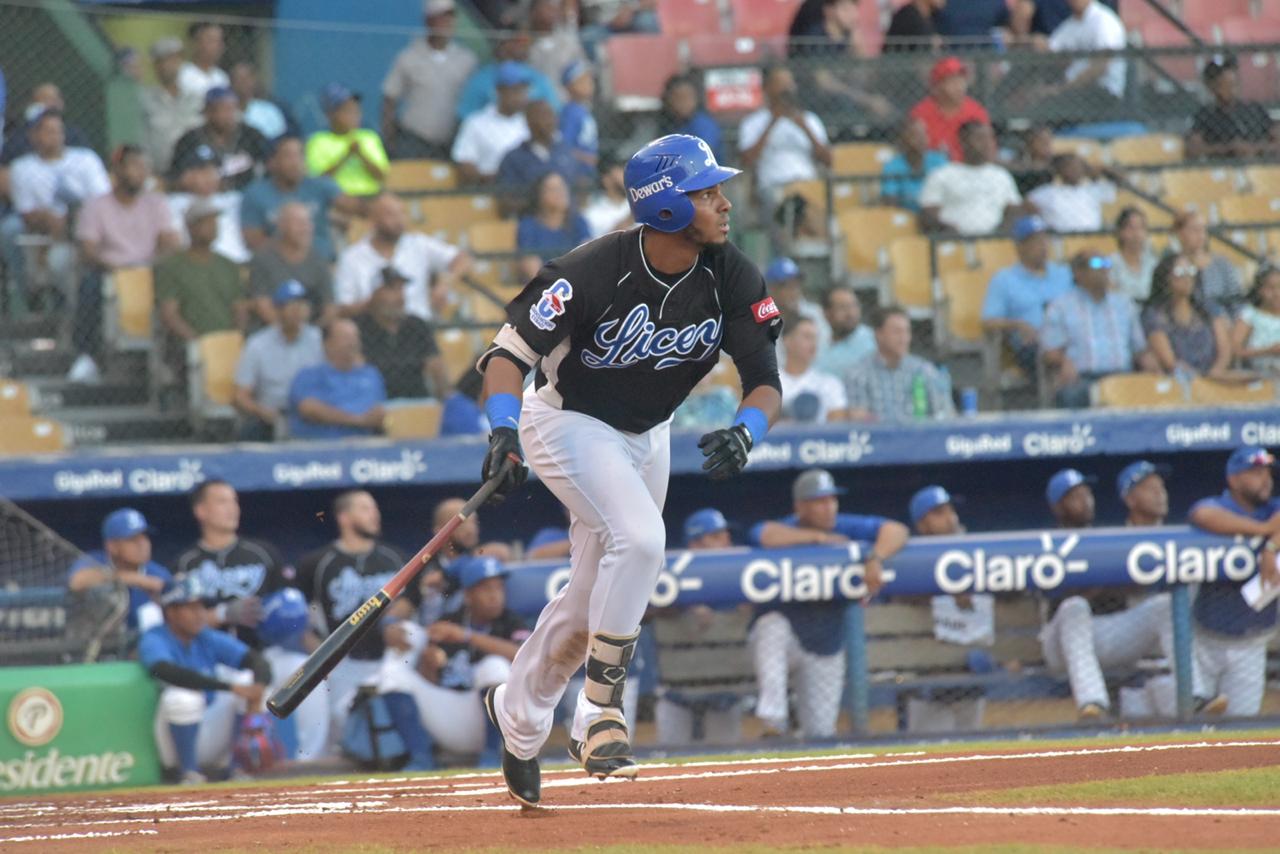 On August 22, the Fubon Guardians announced the signing of 30-year-old Dominican infielder Carlos Franco from the Atlantic League. According to the team, Franco is set to arrive in Taiwan in early September.

Carlos Franco began his professional career in 2009 in the Atlanta Braves system and reached Triple-A in 2018. During his last season in Triple-A, he posted an above-average .726 OPS.

After leaving affiliated baseball, from 2019 to 2022, Carlos Francos has played in the Atlantic League, American Association, Dominican Winter League and the Mexican League.

With the signing of Carlos Franco, the Guardians now have Mike Loree (set to retire on September 2), Joe Van Meter, Enderson Franco and Tanner Anderson as their foreign players