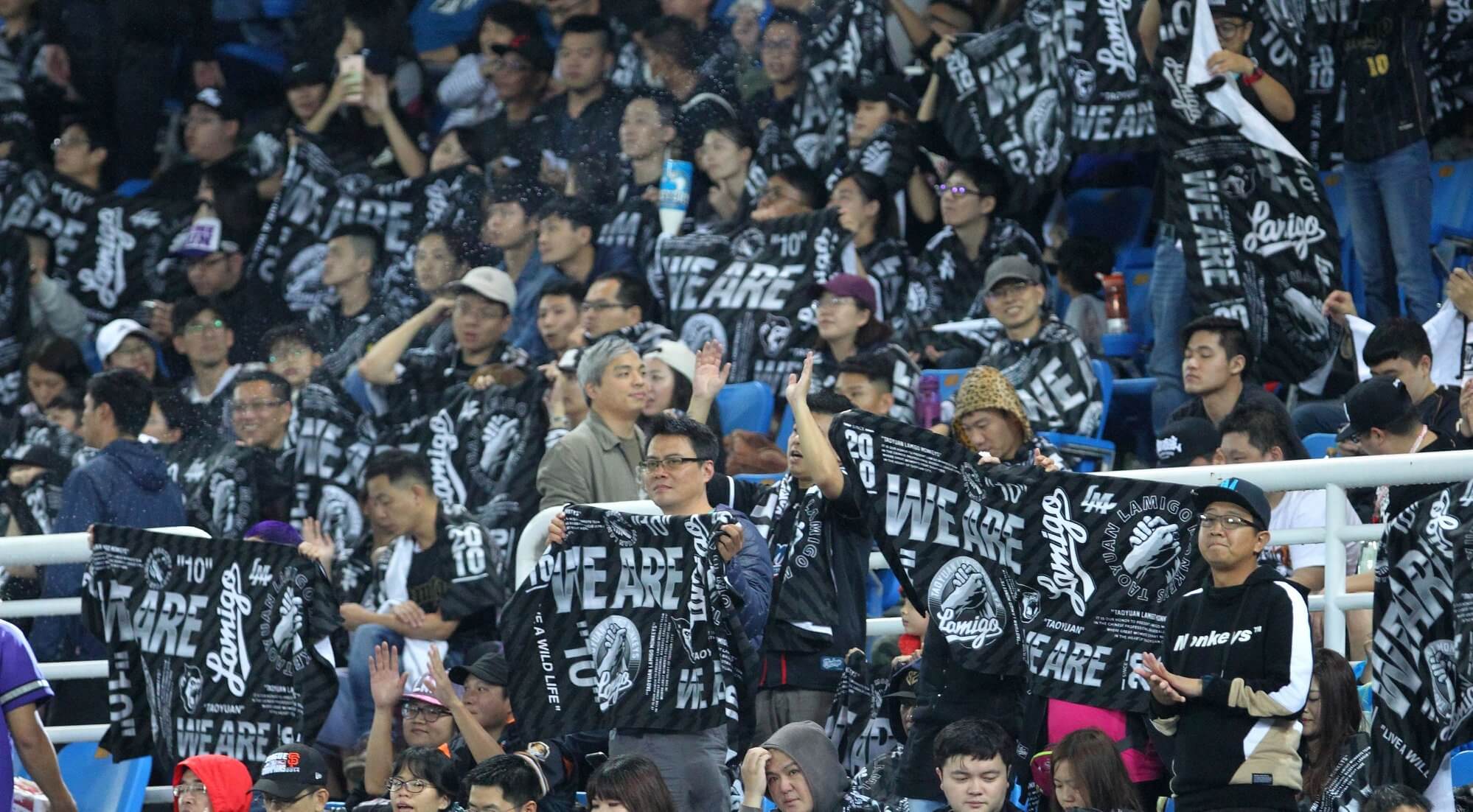 After the general assembly on November 27, the league have decided the 2019 CPBL Opening Day will be on March 23, 2019. The 2018 Taiwan Series Champion, Lamigo Monkeys will take on the Uni-Lions at Taoyuan Stadium.

To make travel day more manageable for the teams, the CPBL will amend the weekday games schedule to this format below. From the original 1-1-2 to the new 1-2-1 for Tuesday to Thursday games.

Another change is to introduce the 2 pm start time for Sunday games in March, April, October and the first two weeks of May. From late May to September, the Sunday games will remain at the original 5 pm start time.

The league is trying something different when it comes to the rainout reschedule games. Instead of announcing the reschedule games straight away, the league will now announce it in batch towards the end of the half-season.