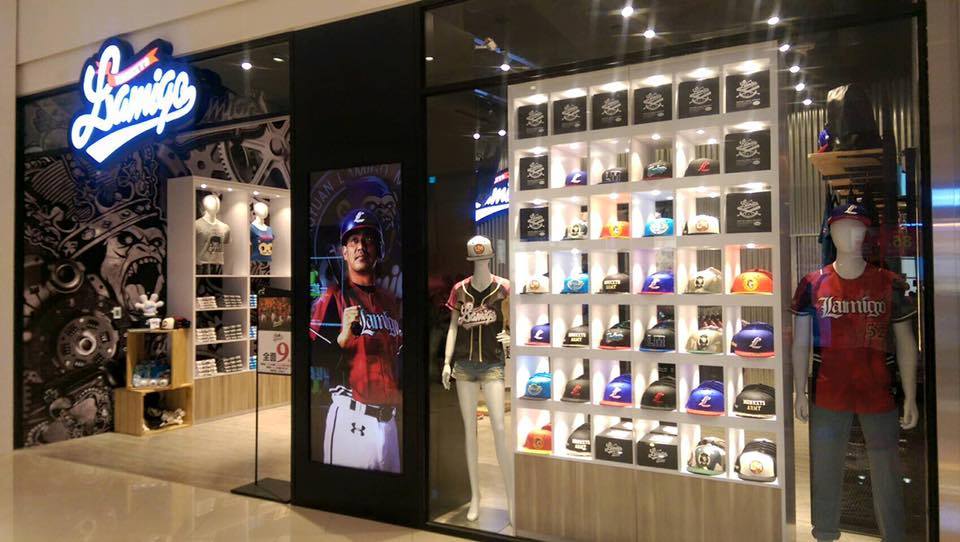 So, you finally have adopted a CPBL team, and the next logical step as a new fan is to acquire some team merchandise, but you have no idea where can you buy them.

Well then, you are coming to the right place, because here is our guide to buy the CPBL merchandise. 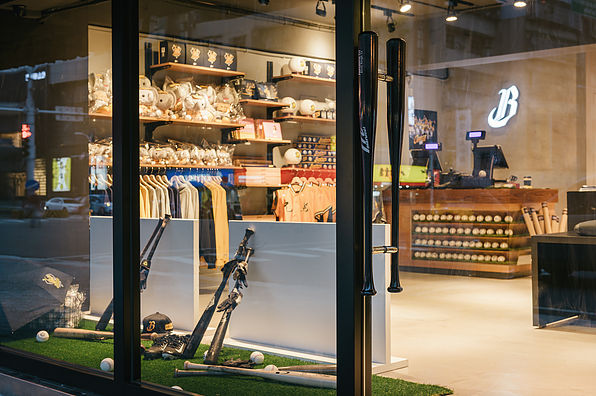 All four teams have their own shops at their home stadium during the CPBL season. If you happen to be in Taiwan, just show up to the game and shop away. 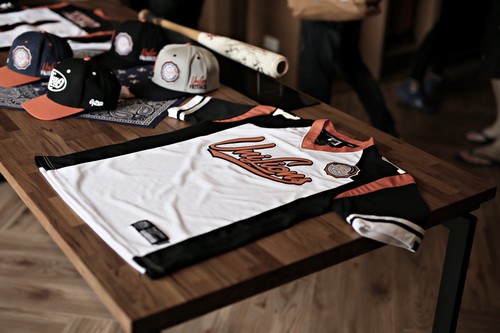 The online shops is probably the easiest, but at the same time the hardest way to do it, since all the teams’ online shops do not ship oversea. So the only way to get them is use a third party post forwarding service, but use it at your own risk.

Currently only the Lamigo Monkeys and the Chinatrust Brothers have physical retail shops in Taiwan, most of the shop are quite easy to get to via the metro or the public transport.

*Note Guardians’ stadium shop also open all year around. It is located on the ground floor of the Xinzhuang Stadium. 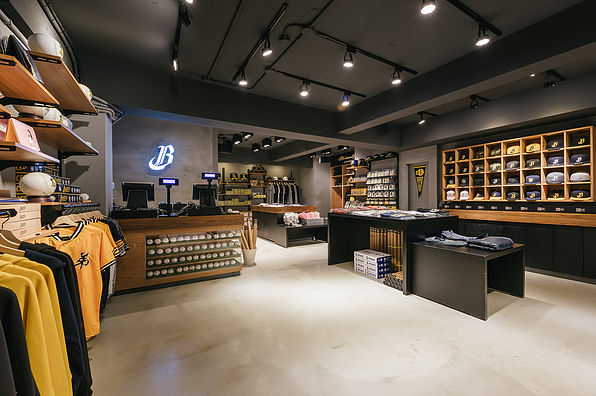 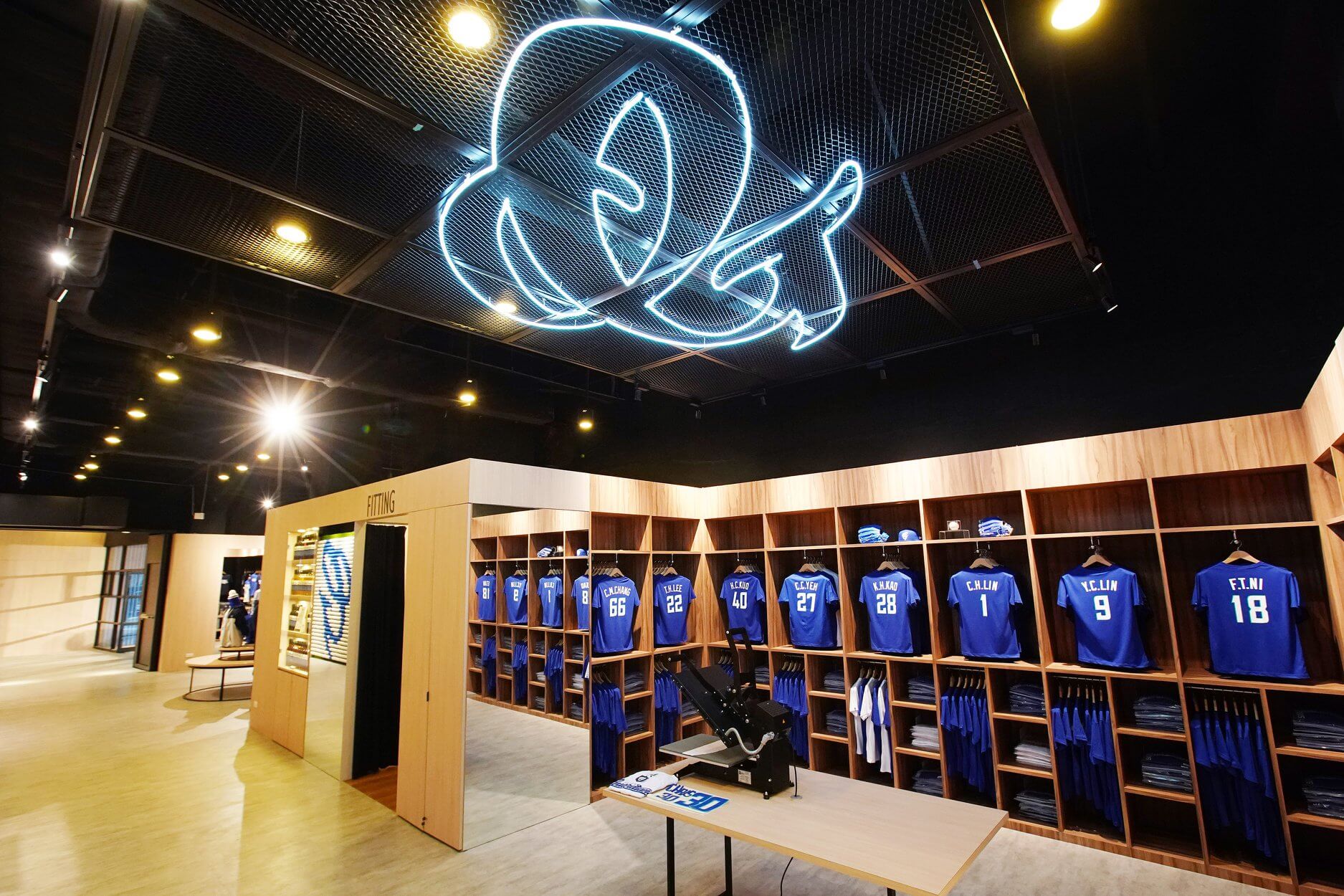