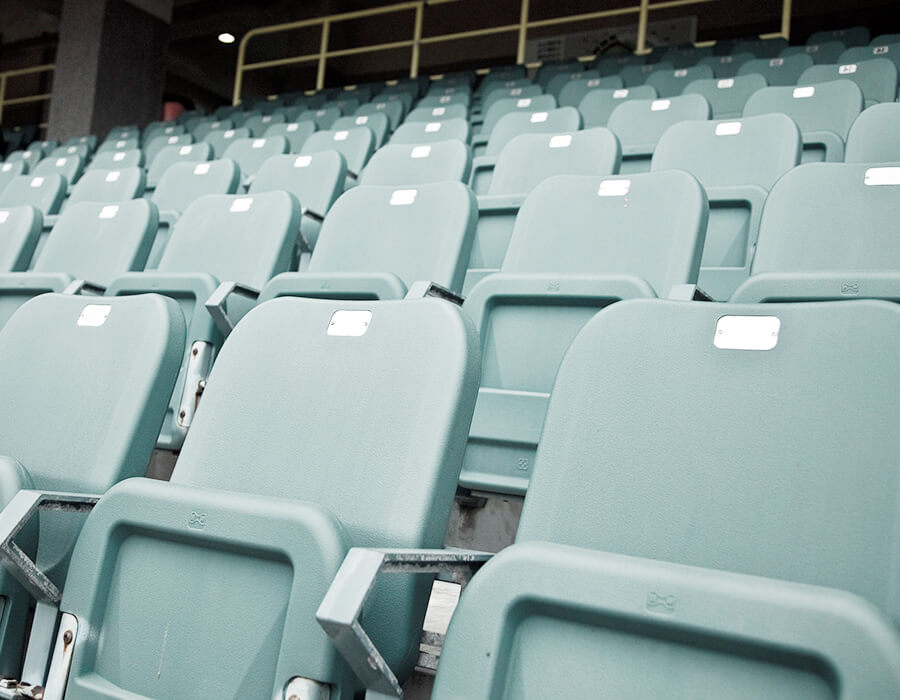 On November 30, the four CPBL teams have submitted their final 60-man rosters to the league. The 25 players that are not on the 60-man protection list are either released, retired or moving on to a different role within their organisation (Coach or administration).

The released players will automatically gain the free agency status and enter the free agents’ pool. Other teams can now freely sign them without paying the compensation fee to their former team.

Under the current CPBL regulations, each team will have to submit a 60-man protection list to the league before November 30. The league then will make an official announcement on December 2.