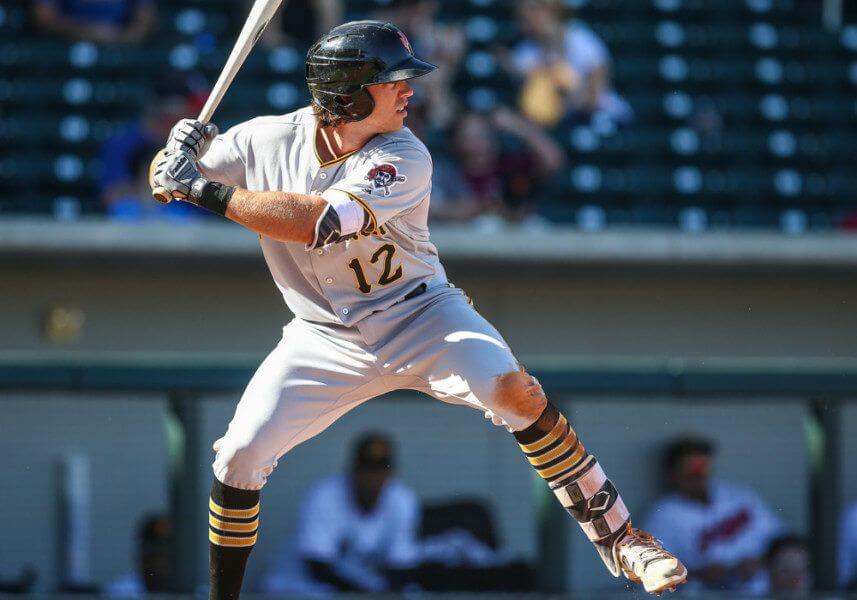 Well, this was a signing no one expected. Earlier today, the Chinatrust Brothers announced the signing of outfielder/ third baseman Eric Wood from the Pittsburgh Pirates organisation.

The 26-year-old Canadian right-hander spent the last two seasons in the Pirates’ Triple-A. In 2018, he posted .269/.328/.481 with 11 home runs across 308 plate appearances. During his time in the Triple-A, Wood played right field, third base and first base.

“The signing of Eric Wood is going to boost our lineup, and with him able to play multiple positions, this will add flexibility to the team,” said the Brothers’ general manager.

The Brothers’ general manager went on and mentioned the team still in the market to sign another pitcher as the fourth back up foreign player.

In 2019, Wood will represent Team Canada in the 2019 Pan American Qualification Tournament from January 29 to February 3. He is expected to report to the Brothers’ spring camp around mid-February.