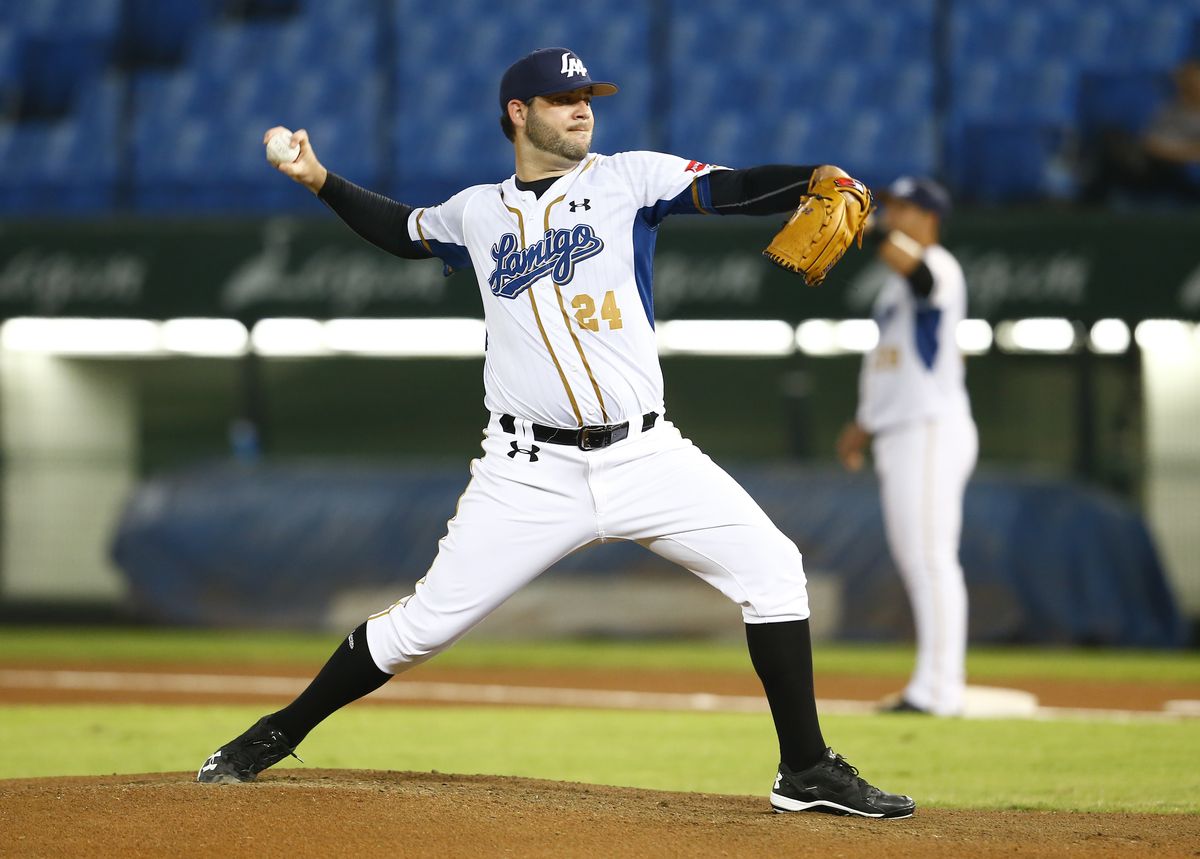 The Lamigo Monkeys announced the re-signing of Michael Nix for the 2019 season. The 35-year-old right-hander will return to Taiwan for his third season in the CPBL.

The CPBL named Michale Nix the September pitcher MVP after his dominating performance where he won four games with a 1.04 ERA and 1.26 WHIP over 26 innings.

With the Monkeys having a busy spring camp schedule with three exhibition series against the NPB’s Chiba Lotte Marines and Rakuten Golden Eagles, would be interesting to see if Nix will get a chance to start against the Japanese teams.