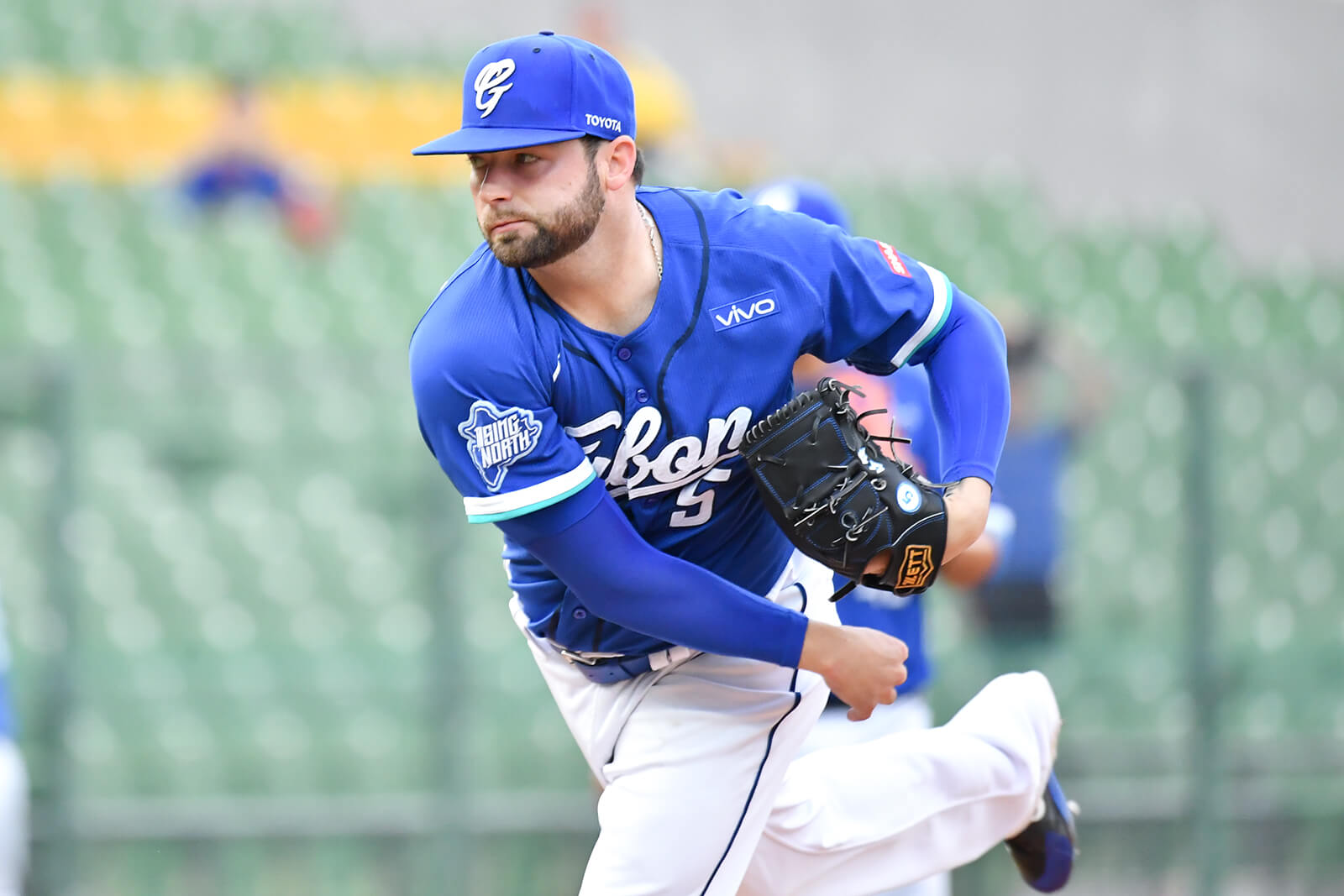 The Fubon Guardians announced the re-signing of Bryan Woodall today. The 32-year-old right-hander will return to Taiwan for his fifth season in the CPBL.

“We hope both Woodall and Loree will use their vast experience to assist other pitchers and continue to contribute to the team in the 2019 season,” said in the Guardians’ representative.

Bryan Woodall by the Numbers:

Known as the iron workhorse in the CPBL, Bryan Woodall is the type of player that goes out there to throw strikes and goes deep into game. Here are some of his 2018 stats stacked up against other starting pitchers in the CPBL.