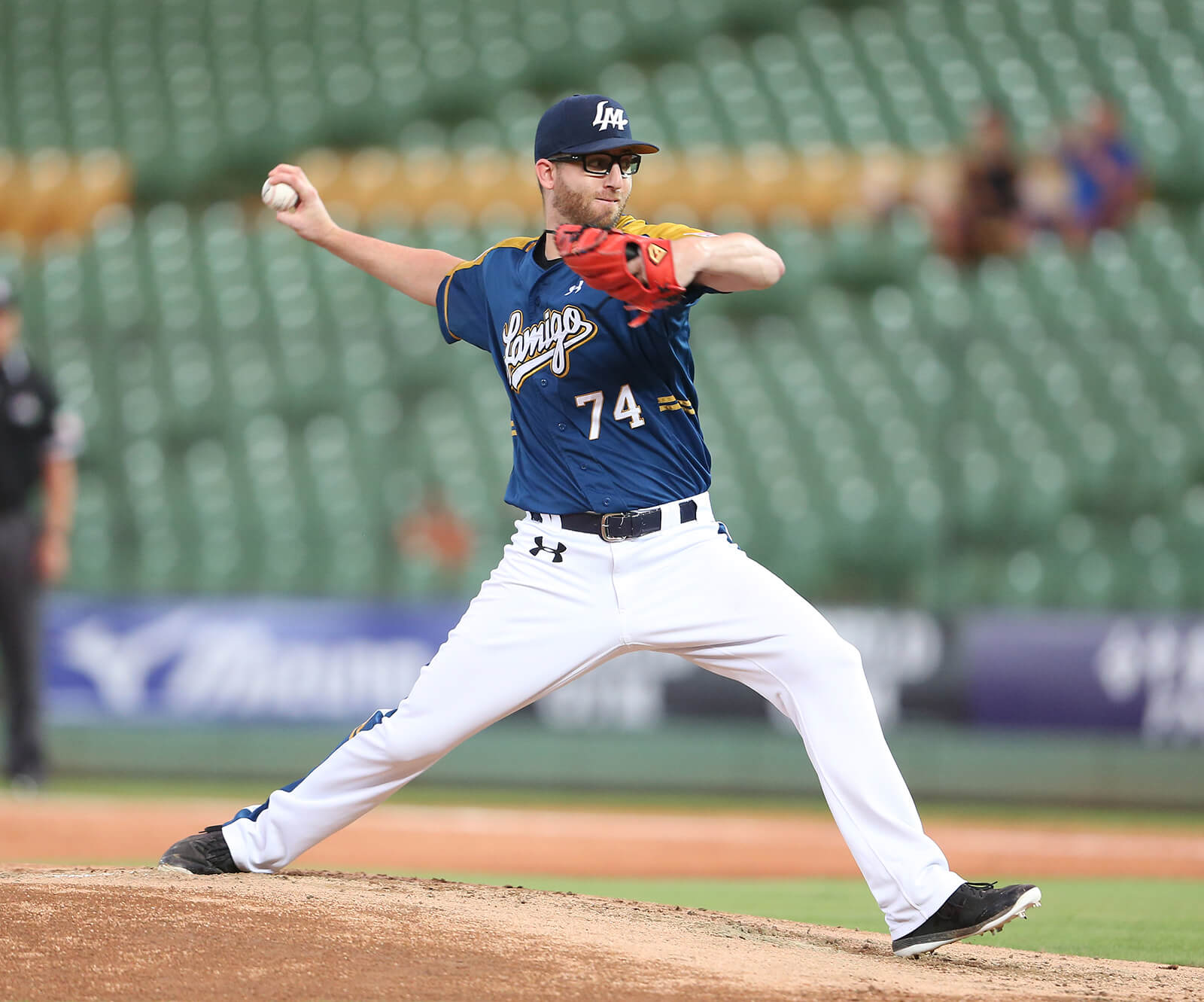 The former Lamigo Monkeys’ ace Zeke Spruill will return to Taiwan once again, the Monkeys have confirmed the signing of Spruill as the team’s fourth foreign pitcher today.

According to the press release, the 28-year-old Spruill is expected to arrive in Taiwan and report to the farm team in the next few days.

With the signing of Zeke Spruill, the next question everyone is asking is. Which foreign players the Monkeys is going to release to make room for the hard-throwing right-hander in the first team?

“It doesn’t matter who, as long they are on our team, I will continue to use them, there is no such a thing as the final test,” said Monkeys’ manager when being asked about which foreign players might get cut.

#Lamigo Monkeys have announced the signing of Zeke Spruill as their 4th back up foreign player. Here's Spruill's pitching montage from 2017 #CPBL season. (2.56 ERA, 1.14 WHIP over 172.1 innings) pic.twitter.com/pYwSnWi8tb

After the 2017 CPBL season, Spruill signed a minor league deal with the Texas Rangers with spring training invite. However, he was released by the Rangers in March without making any official spring training appearance.