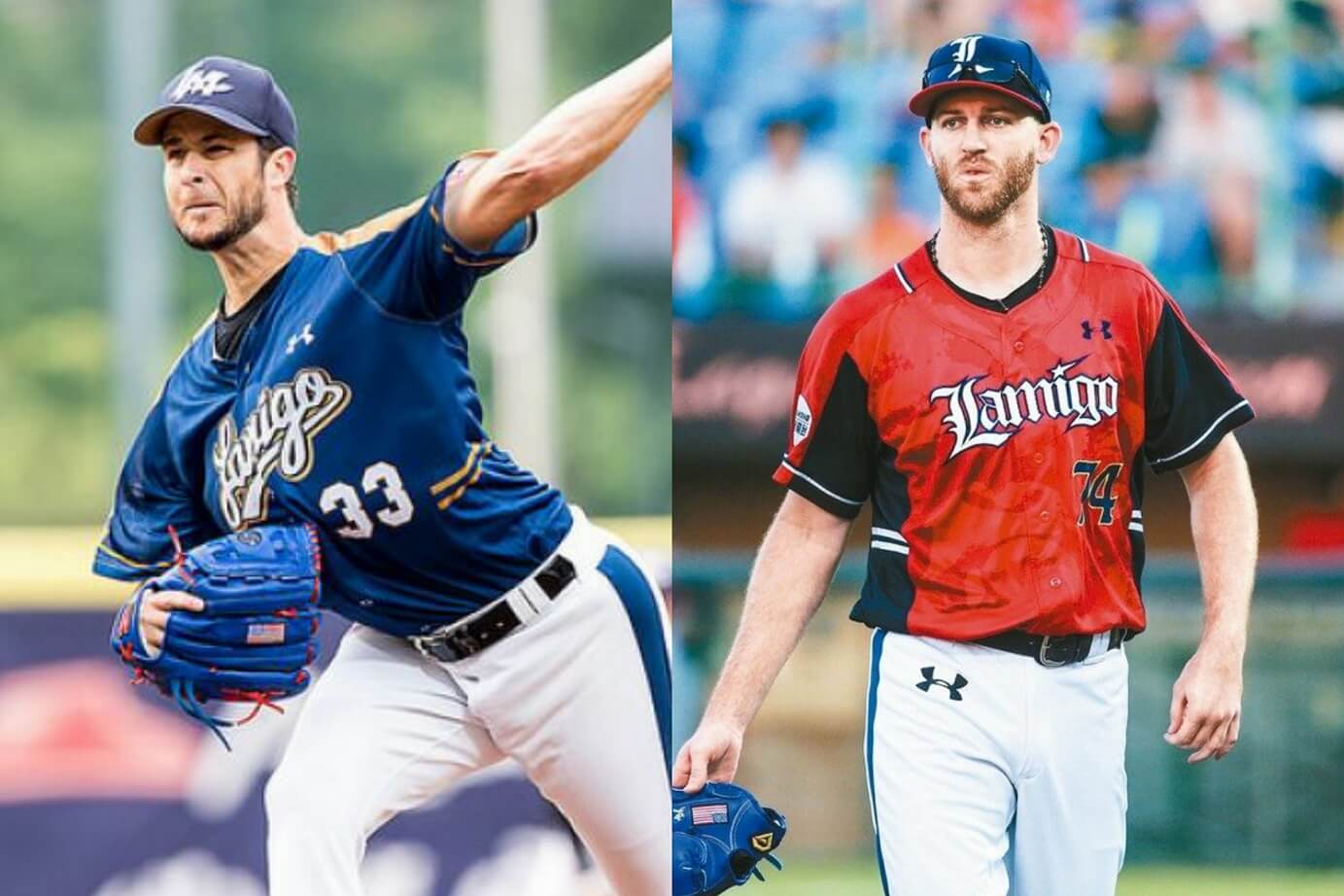 After surrendered 15 runs over 7.1 innings in his last 2 starts, the Lamigo Monkeys have released LHP Darin Downs today.

“The team is at its final phase of clinching the first-half season, and unfortunately Darin Downs did not meet the organisation’s expectation,” according to the Monkeys’ official press release.

With the release of Darin Downs, the Monkeys now have a gap in their starting rotation, the team will call-up their fourth backup pitcher Zeke Spruill from the farm team.

Prior to the first team call up, the 2017 Monkeys’ ace has been pitching the farm league since April. With 5 farm league starts under his belt, Spruill posted a 4.32 ERA and 1.68 WHIP over 25 innings.

Zeke Spruill is expected to makes his 2018 CPBL debut against the Fubon Guardians on May 28th. 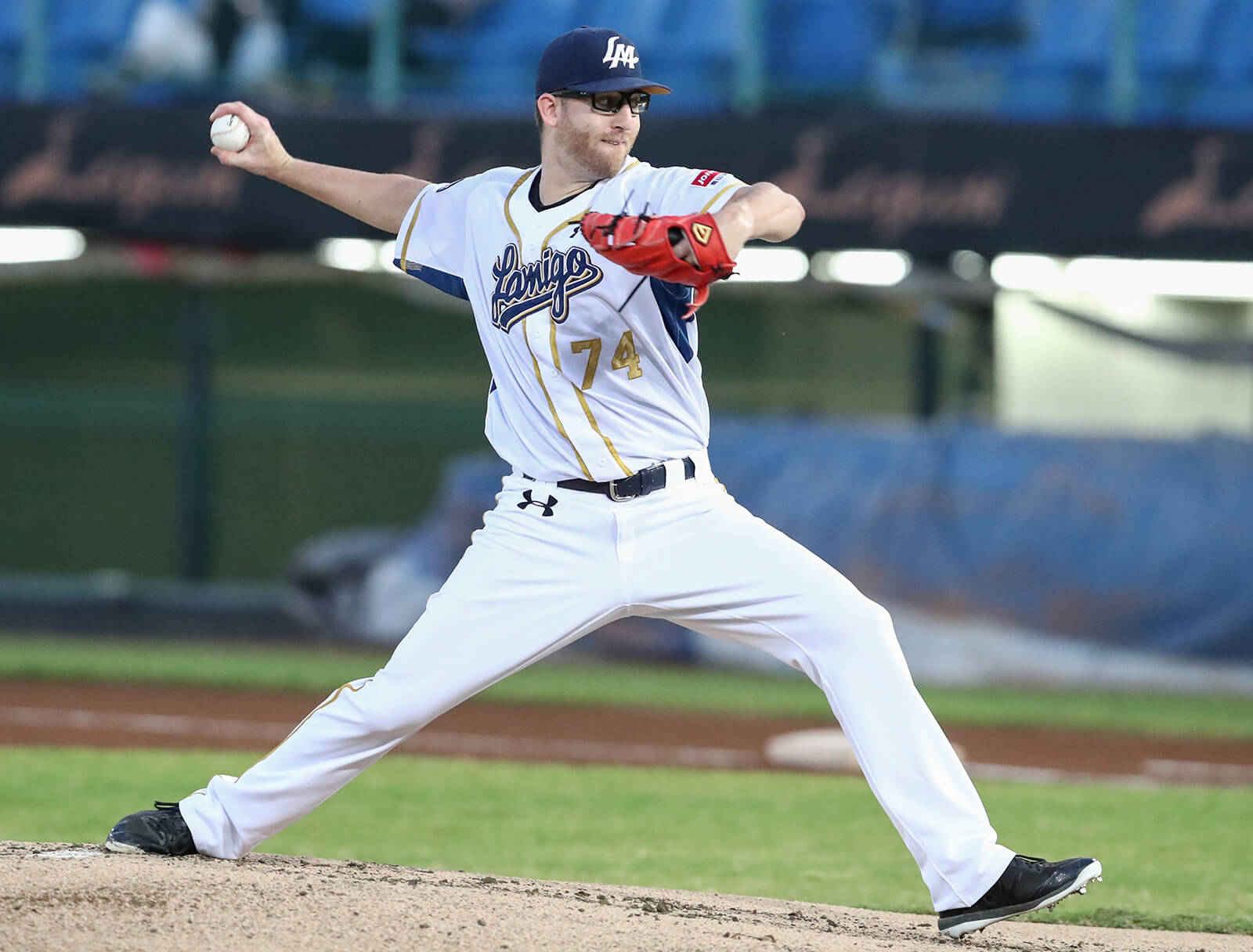