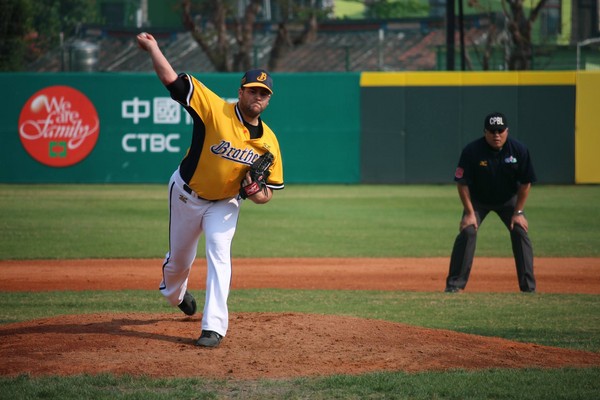 Back in the beginning of March, the Brothers have invited several foreign players for a tryout during their spring camp in Arizona. After further evaluations, the Chinatrust Brothers have announced the signing of Elih Villanueva as the fourth backup foreign pitcher.

“Villanueva will stay in the farm team for the time being and preparing for the first team call up,” said Brothers manager Cory Snyder.

This is not Villanueva’s first trip to Taiwan, as the American RHP had previous attended the Brothers’ spring training back in 2016. However he was released before the 2016 Opening Day due to health reason.

Healthy Again and Ready for CPBL

Shortly after the Atlantic league, he moved on to the Dominican Winter League and posted a solid 2.54 ERA and 1.20 WHIP over 10 starts and 49.2 innings.

According to Brothers representative, Villanueva is expected to report to the team in the next few days and to have the physical examinations next Tuesday. After that he will start pitching in the farm team and waiting for the first team call-up opportunity. 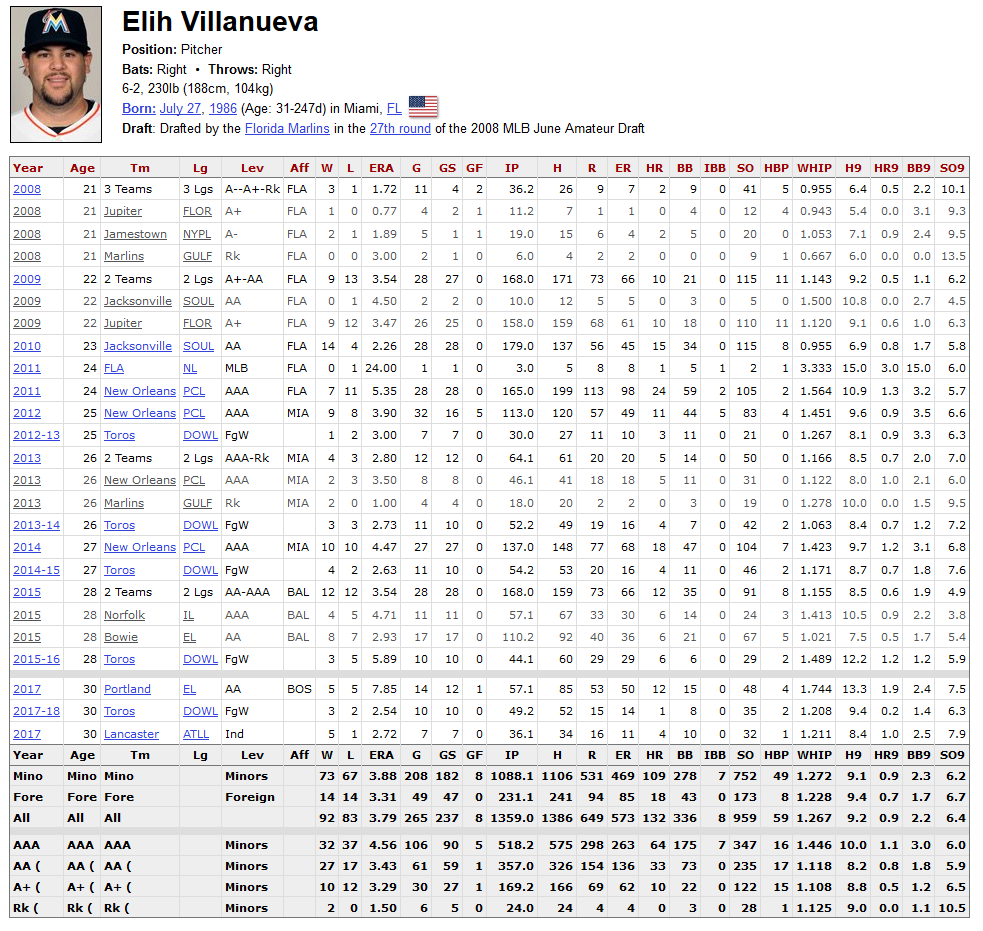