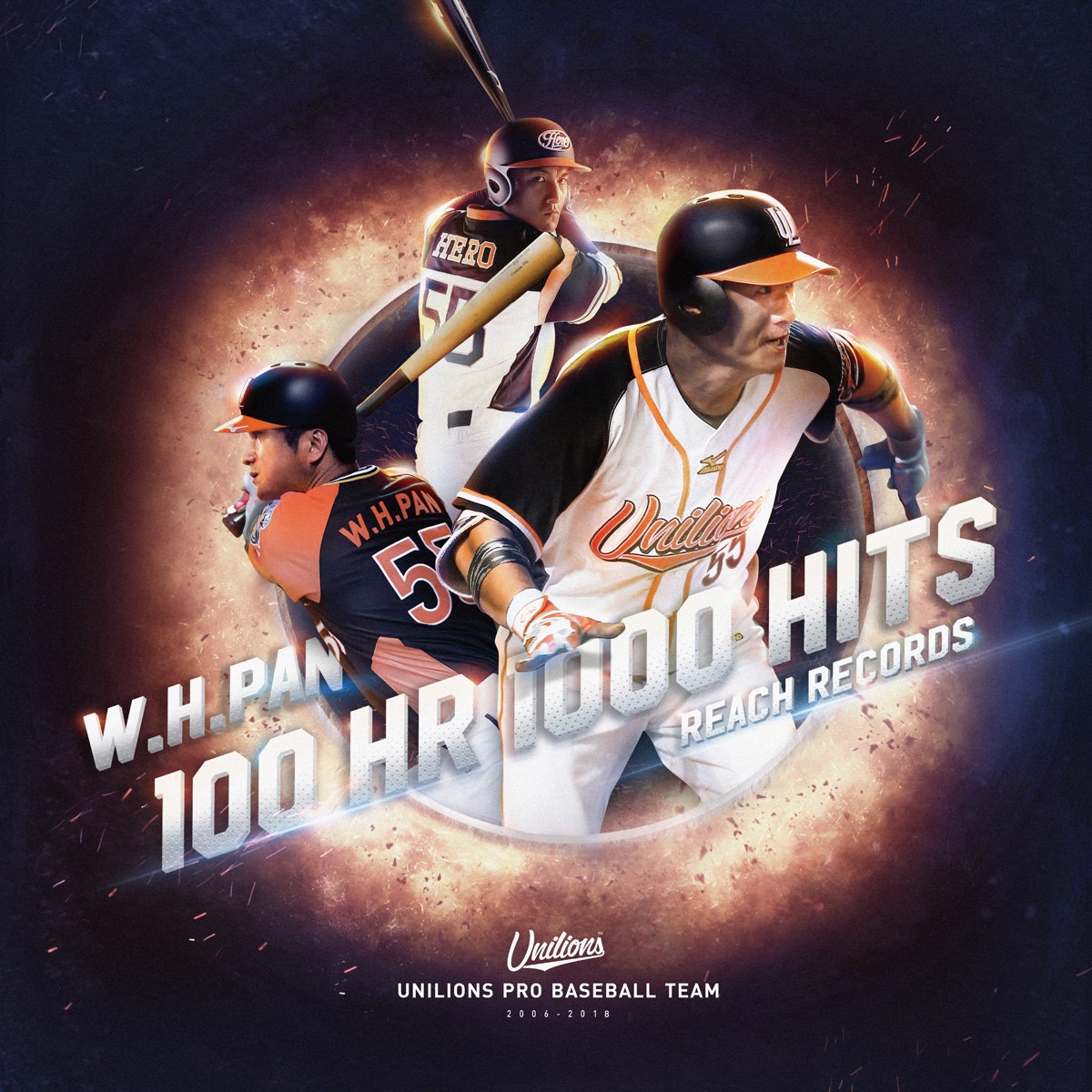 What a dramatic way to reached the personal milestone, the 13 years Uni-Lions veteran 潘武雄 (Pan Wu-Hsiung) have notched his 1000th career hit with a game-tying double in the bottom of the 9th last night.

“My condition wasn’t that good tonight, but I want to show the Uni-Lions fans my best. It’s a very important at-bat for me and also for our team. At that time, I just focused on driving that ball,” said Pan Wu-Hsiung in the post-game interview. 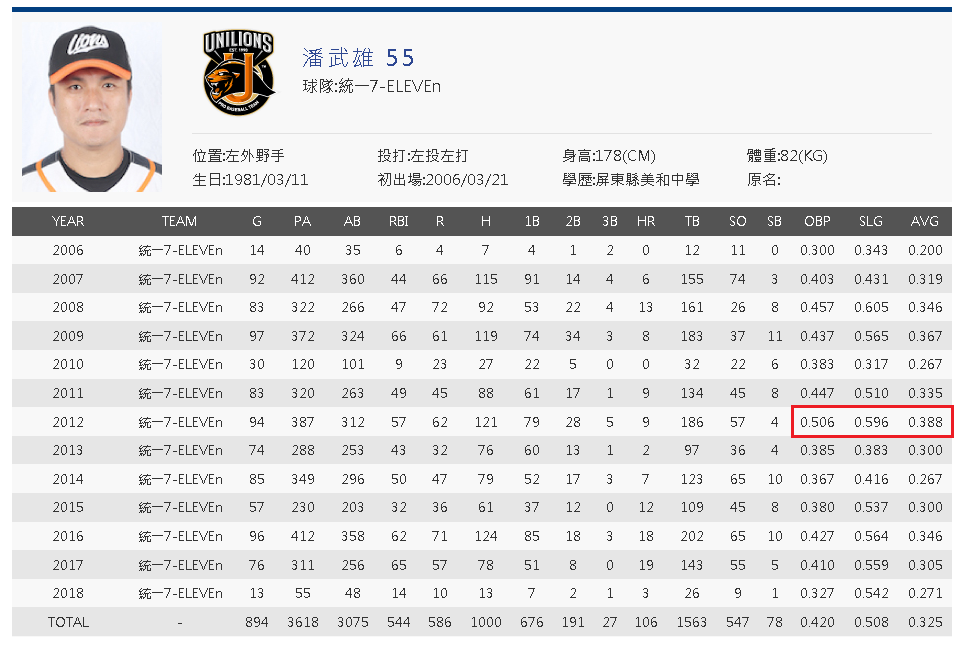 One of 潘武雄 (Pan Wu-Hsiung) biggest problems over the years was his frequent visits to the disabled list, and because of that, it took Pan over 13 seasons, 894 games, 3075 at-bat to reach career 1000 hits.