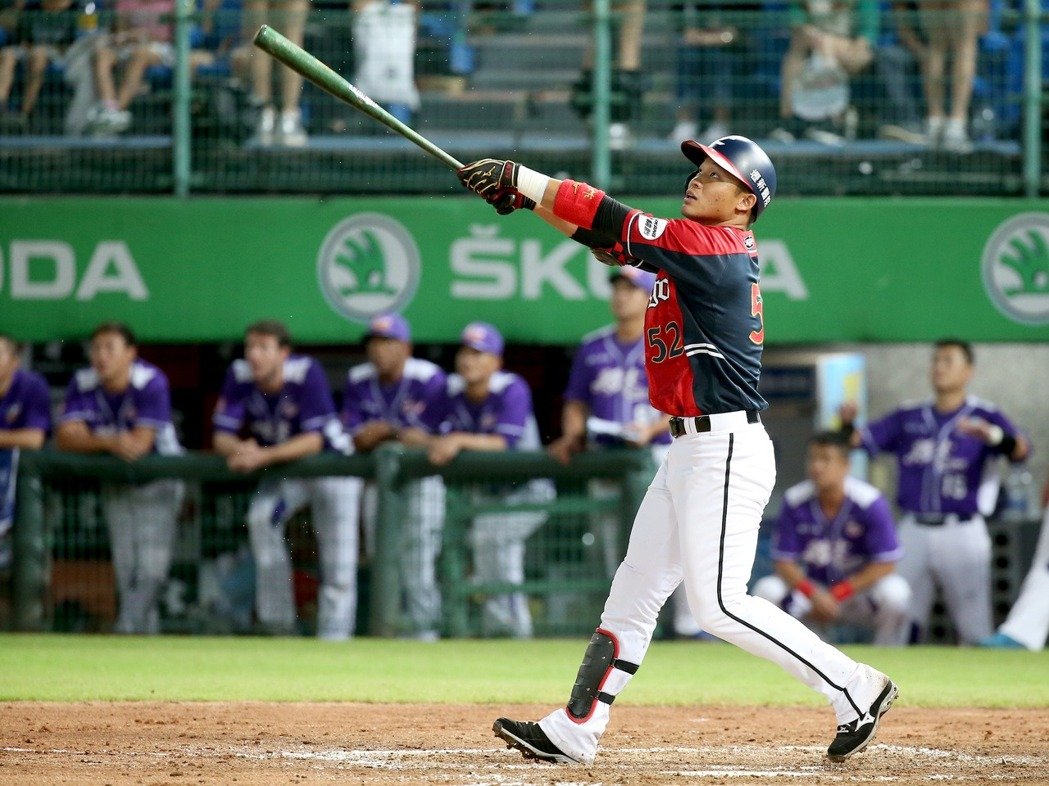 Gearing up to the 2017 WBC tournament, the CPBL All-Star has been invited to have two exhibition games against the Samurai Japan on February 28 and March 1. Here is why you should care about the Lamigo Monkeys’ rising super rookie 王柏融 (Wang Po-Jung).

After Wang’s monster 2016 season, the Lamigo Monkeys immediately extended Wang’s contract to a 5-year deal with a 400% salary increase. (Here’s an infographic about monthly salary after winning the Rookie of the Year award)

The 23-year-old super rookie mentioned several times in public that he would love to play in the overseas market if there is an opportunity to do so. Ideally, he would like to go to the NPB first, then move to the MLB at a later stage.

However, he would consider MLB first if there is a 40-man roster with no less than a Double-A offer from the MLB organisations.

During the 2016 season, several MLB scouts had been spotted at the CPBL games to watch Wang Po-Jung. According to the current CPBL posting rule, Wang Po-Jung will be eligible for international free agency after the 2018 season with the permission of his team.

With the Lamigo Monkeys boycotting the 2017 WBC Tournament, baseball fans will get to see Wang Po-Jung face higher-level pitchers in this exhibition series against the Japanese National Team. 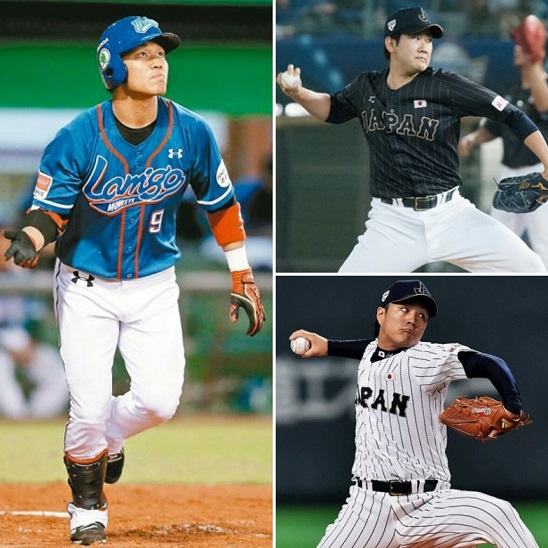 In two games against the Japanese National Team, Wang Po-Jung proved that he could hang with pitchers from a higher level. Facing the NPB elites, Wang went 4-for-5 with 1 home run, 3 RBI and drew 3 walks in two games.

For those people wondering whether Wang Po-Jung can handle NPB pitchers or not in the past, now they have the answer. The videos below are Wang Po-Jung’s hitting highlight from CPBL vs NPB exhibition games.