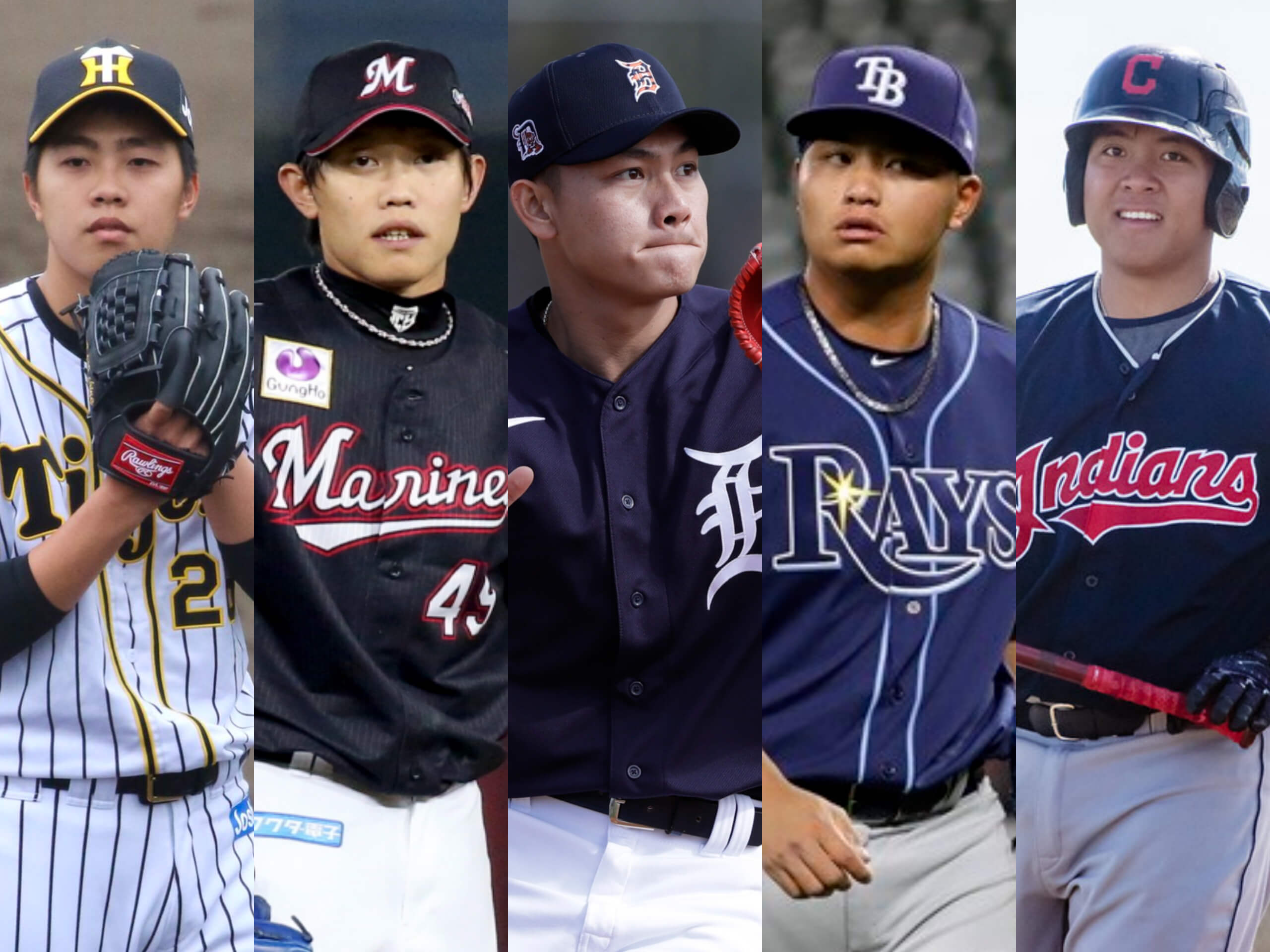 The annual CPBL draft is upon us once again. On July 12, a record-breaking 157 talented amateurs from various high schools, universities, industrial leagues and overseas leagues will enter the 2021 draft and get the opportunity to play in the CPBL.

Draft Strategy for Each Team

Will teams select high school prospects and spend time developing them? Or pick players who are CPBL first-team ready and try to get an immediate boost in the second-half season? Or just go with the strategy of choosing the best available player regardless of their position?

To answer that question above, we will briefly outline each team’s current and potential weaknesses. Hopefully, this will provide some insights into how each team would tackle the 2021 draft.

Having said all this, with the CPBL being a five-team league, sometimes, the more efficient strategy is to draft the best players regardless of their position.

Without further ado, here are our 2021 CPBL draft predictions for the first and second rounds.

Once again, huge credit to Taiwan Baseball Notes for uploading all the videos of those amateurs players. TBN is probably the best online resource for anything related to student baseball.

Notes: Chiang Shao-Ching is by far the best player in this year’s draft pool. The Guardians reportedly have reached an agreement with Chiang and will offer him the largest contract in CPBL history. Should Chiang stays healthy, he has everything tools to become the ace of the CPBL.

Prior to the draft, Chiang Shao-Ching was training with the Fubon Guardians farm team. He posted a 7.27 ERA and 1.96 WHIP over 8.2 innings.

Notes: Unlike other players who returned from overseas due to injury, Chen Kuan-Yu left Japan for family reasons. His NPB team was satisfied with his performance and wanted to re-sign him for 2021.

Although Chen is slightly older than the other draftees, he would immediately contribute to the Monkeys either as a starting pitcher or a reliever.

Prior to the draft, Chen Kuan-Yu was training with the Anyong Fresh (semi-pro team) in Taiwan’s industrial league. He posted a 1.33 ERA over 20.1 innings.

Notes: According to several media outlets, the Brothers and Lu Yen-Ching seems to have some pre-draft understanding. Although Lu never reached the NPB first-team, there is a lot of potential for future growth because of his age. Should Lu stays healthy, he is very likely to fill the #4 or #5 spot in the rotation.

Prior to the draft, Lu Yen-Ching was training with the Wei Chaun Dragons farm team. He posted a 0.67 ERA and 0.85 WHIP over 27 innings.

Notes: Hu Chih-Wei is young, durable with plenty of experience in the MLB system and pitching for Taiwan in international tournaments. He should be able to take up the #2 or #3 spot in the Uni-Lions rotation.

Ideally, Hu Chih-Wei should be the second overall pick this year. But since the Guardians, Monkeys and the Brothers already have some sort of understanding with other players, the Uni-Lions will now have the opportunity to draft this former MLB right-hander.

Prior to the draft, Hu Chih-Wei was training with the Wei Chuan Dragons farm team. He posted 0.70 ERA and 0.85 WHIP over 38.2 innings in the CPBL minor league.

Prior to the 2021 draft, Giljegiljaw Kungkuan was training with the Wei Chaun Dragons farm team. He posted a .294/.345/.451 across 57 plate appearances in the CPBL minor league.

Notes: Picking Tseng Jen-Ho in the 2nd round is a high risk, high reward gamble for the Guardians. At the moment, Tseng is considered as a ticking time bomb with his previous shoulder injuries. However, if the Guardians don’t draft Tseng, the other teams will surely pick him up in the second round.

If Tseng is healthy, he has all the tools to become one of the top-tier domestic pitchers in the CPBL. He has the potential to take the #3 or #4 spot in the Guardians rotation. Of course, that’s if he is healthy.

The high school power-hitting 1B/C stands 188cm and weights 101kg. Lee is likely to be a 2nd or early 3rd round draft pick candidate. pic.twitter.com/TcF48TNGgD

Other Potential 2nd Round Candidates

There are also other players might have a chance to get selected in late second round or in the third round, if any team wish fill their middle infield and outfield gap.