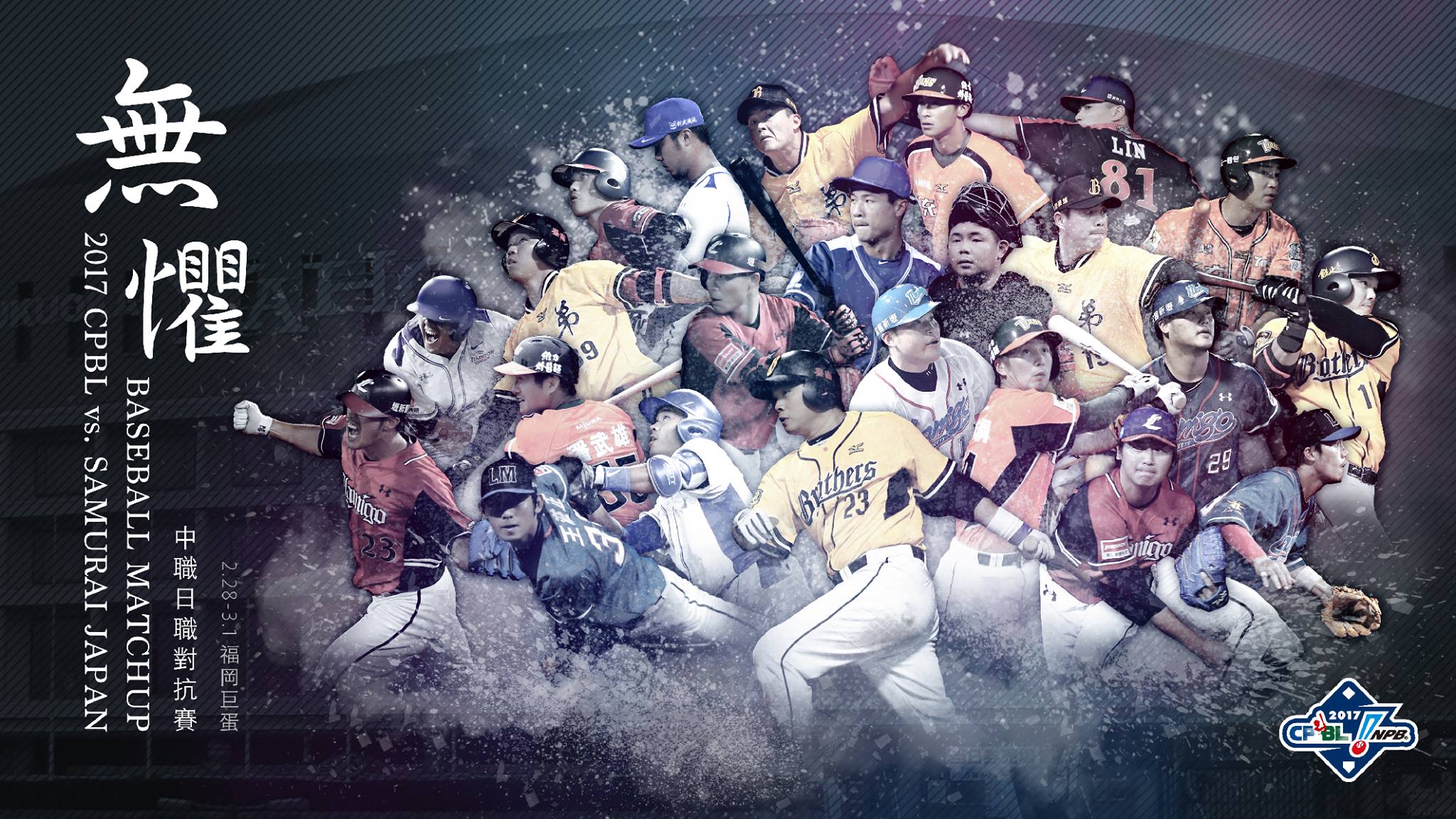 CPBL will have 2 exhibition games against Samurai Japan (Japanese WBC Team) at the Fukuoka Dome on 28 February & 01 March.  The team is predominately made up by Lamigo Monkeys players and players from the other 3 teams that did not participate in the upcoming WBC tournament.

There’s a long story behind the boycott against CTBA (Taiwan national team organizer) & WBC tournament.  I won’t be talking about it here, will save it for longer blog post on why I support this CTBA boycott movement and why it is better for Taiwan baseball development in the long run.

With several CPBL pitchers currently training with the Taiwanese WBC team.  This CPBL All-Star team will bring three foreign pitchers (Zack Segovia, Darin Downs & Nick Additon) to this exhibition. The CPBL manager have named 王溢正 (Wang I-Cheng) and 鄭凱文 (Cheng Kai-Wen) as the starting pitchers for this exhibition series against the Japanese WBC team.  Interestingly, both Wang and Cheng had experiences playing in the NPB.  This exhibition will be their chance to showcase themselves to their former teams.

The 23-year-old super rookie mentioned several times in public that he would love to play in the oversea market if there’s an opportunity to do so.  Ideally, he would like to go to NPB first then moving on to MLB later on.  However, would consider MLB first if there’s a 40-man roster with no less than 2A offer.  During the 2016 season, several MLB scouts had been spotted at the CPBL games to watch Wang Po-Jung.  According to the current CPBL rule, Wang Po-Jung will be eligible for international free agency in 2019.

Here’s a video of the bat flipping rookie in action during the regular CPBL season.