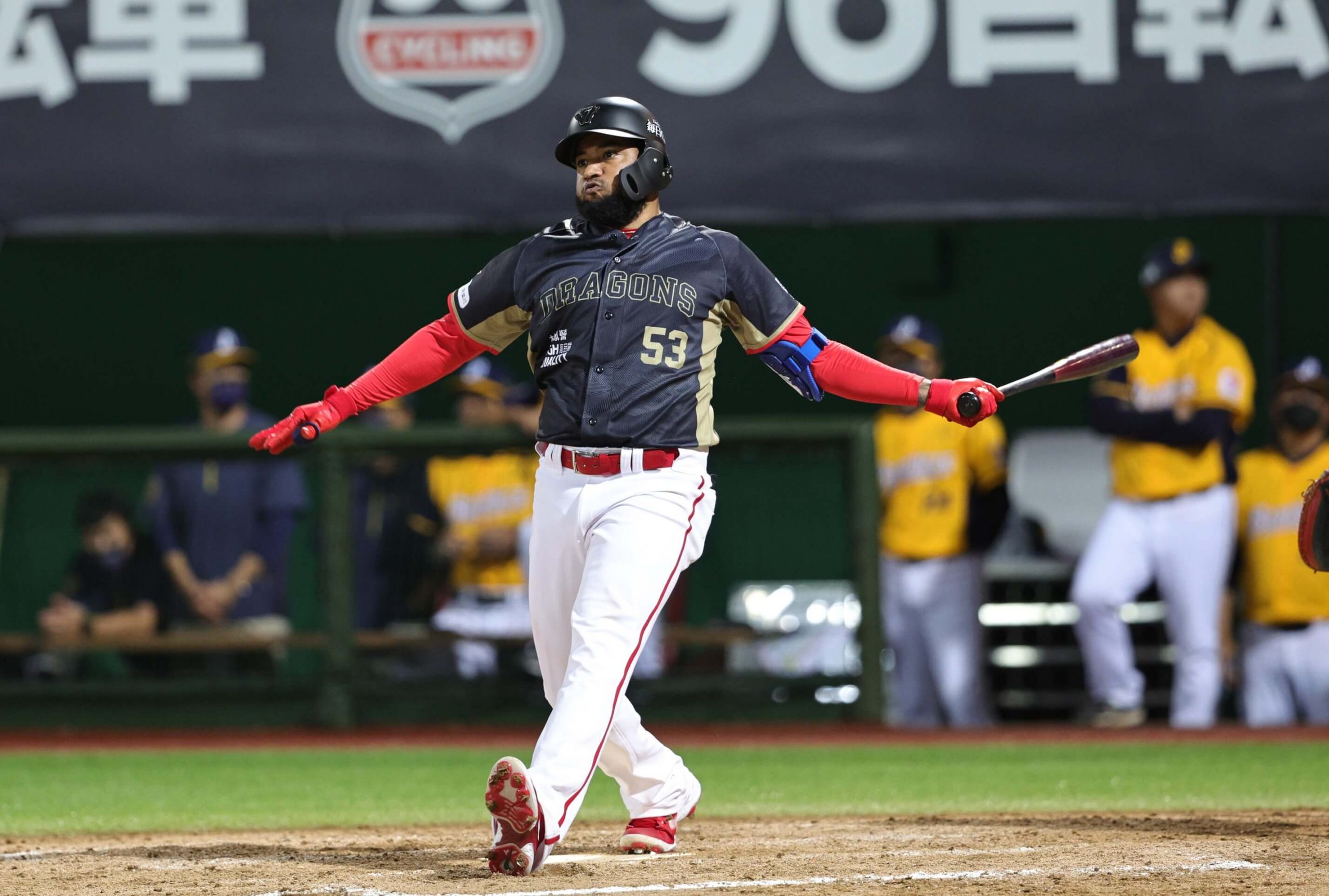 On August 17, the Wei Chuan Dragons announced the release of their foreign hitter Ronny Rodríguez. According to the Dragons’ general manager, Rodríguez’s contract was until the end of August, but after further evaluations, the team decided not to renew it.

The 30-year-old infielder only played a handful of games in the first team and has been on the injured list most of the season with a leg injury. Ronny Rodríguez finished his 2022 CPBL season with a slash line of .273/.289/.341 over 12 games.

The Dragons told Liberty Sports they plan to sign two new foreign players before the CPBL Trade Deadline (September 19). The team is close to finalising a deal with a new foreign hitter and is currently reviewing several potential candidates as their new foreign pitcher.