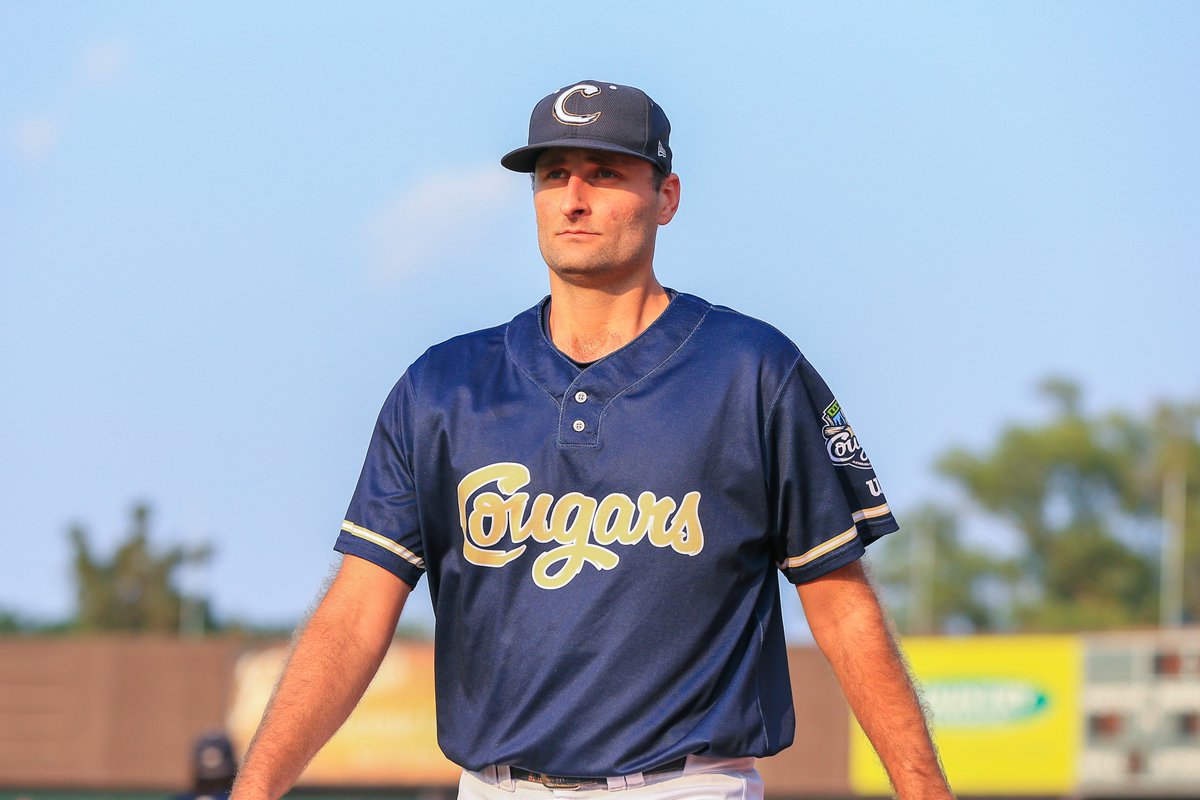 On August 17, the CTBC Brothers announced the signing of 27-year-old American right-hander Tyler Viza from Triple-A. According to the team, Viza should arrive in Taiwan at the end of August.

Tyler Viza began his professional career with the Phillies organisation in 2013 and eventually worked his way up to Triple-A. In the 2022 season, he split his time between Double-A and Triple-A within the Minnesota Twins system.

With the signing of Tyler Viza, the Brothers now have José De Paula, Francisco Peña, Makita Kazuhisa and Michael Mariot as their foreign player.