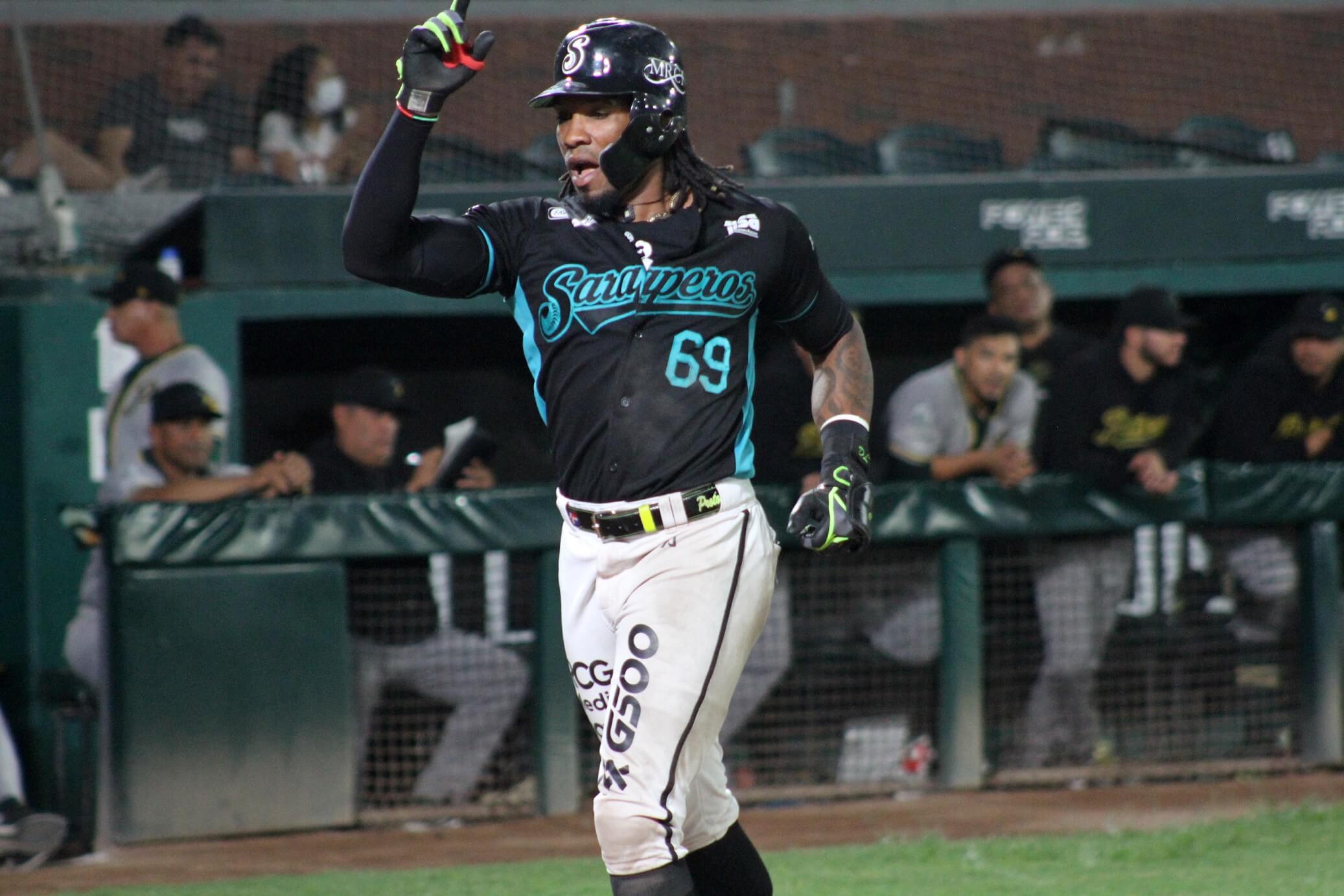 In order to bolster their firepower, on August 12, the Uni-Lions announced the signing of Rainel Rosario, who recently just finished his 2022 Mexican League season as the Home Run (38) and RBI (116) leader.

“We still need to sort out some paperwork, but it is basically a done deal,” the Uni-Lions GM told ETtoday. “We hope to get Rainel Rosario to Taiwan in late August.”

After NPB, he signed a minor league deal with the Boston Red Sox in 2016 and had a brief stint in Triple-A.

Rainel Rosario left affiliated baseball in 2017 and has been active in Mexico and the Dominican Republic since then.

In 2022, as a member of the Saraperos de Saltillo, Rainel Rosario displayed some serious power. Across 90 games, he compiled a slash line of .372/.456/.792 with 38 home runs. He finished the season as the Mexican League Home Run and RBI leader.