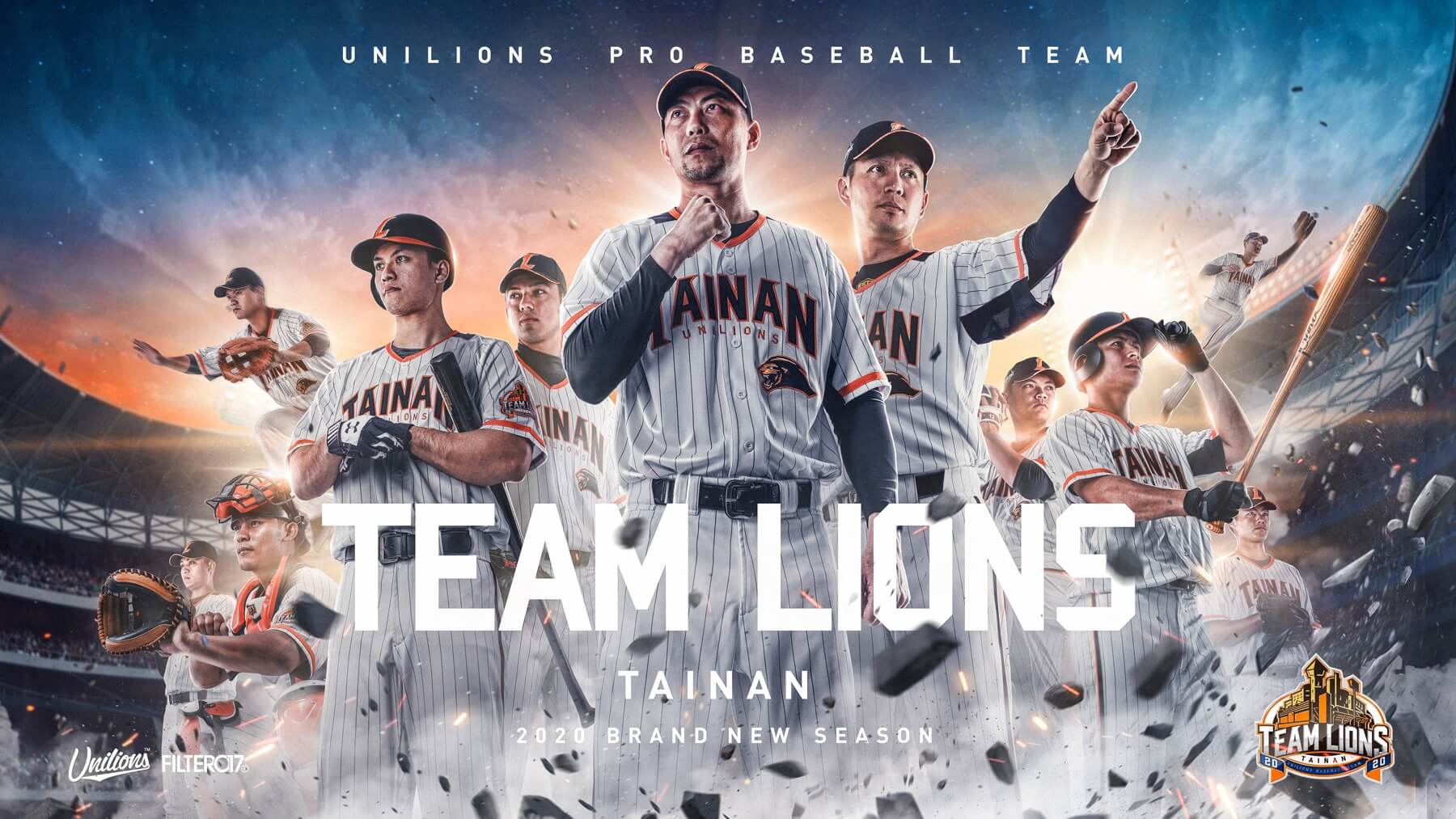 During the press conference, the Uni-Lions also announced all Tuesday home games would be known as the “Tainan Citizens Baseball Day”, all Tainan residents can receive a 43% discount with their ticket.

“The City of Tainan is proud of the Uni-Lions,” said the Mayor. “I hope there will be more integration between the city and the team.”

The 2020 weekend uniform retained the fans’ favourite pinstripes from last season and added the city name “TAINAN” across the chest.

The team are using their 2020 alternate logo (Anping Old Fort) as their shoulder patch. Another significant change is their hat, instead of using an overlapping “UL”, the team will be using “L” instead.

To encourage more interactions between the city and team, Fishhead Kun, the Tainan City mascot will join the Uni-Lions to entertain the fans.

The hat-wearing walking fishhead mascot was designed by a Tainan-based illustrator Marcomics in 2018. The idea was to use milkfish, one of the popular delicacies from Tainan to promote the city. 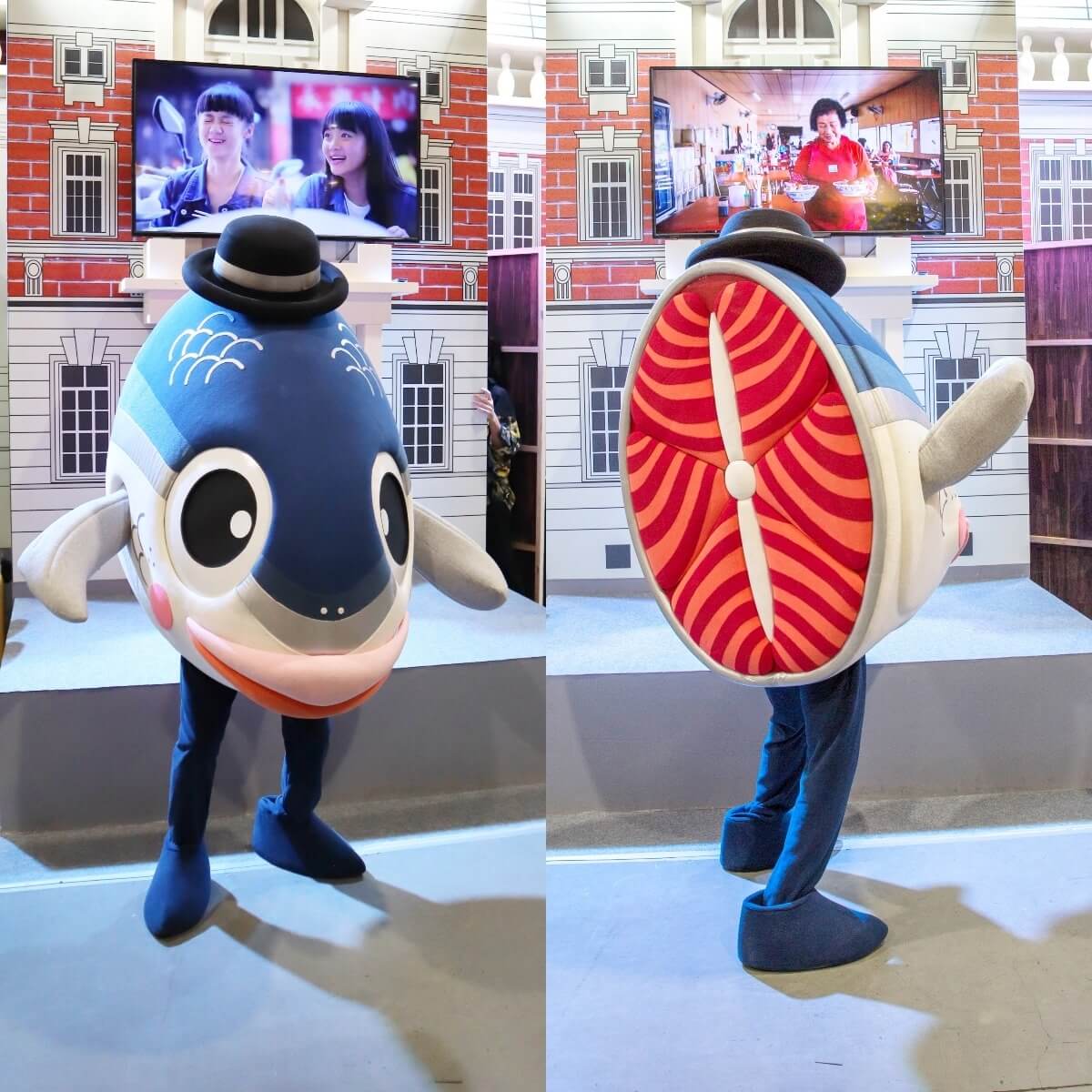 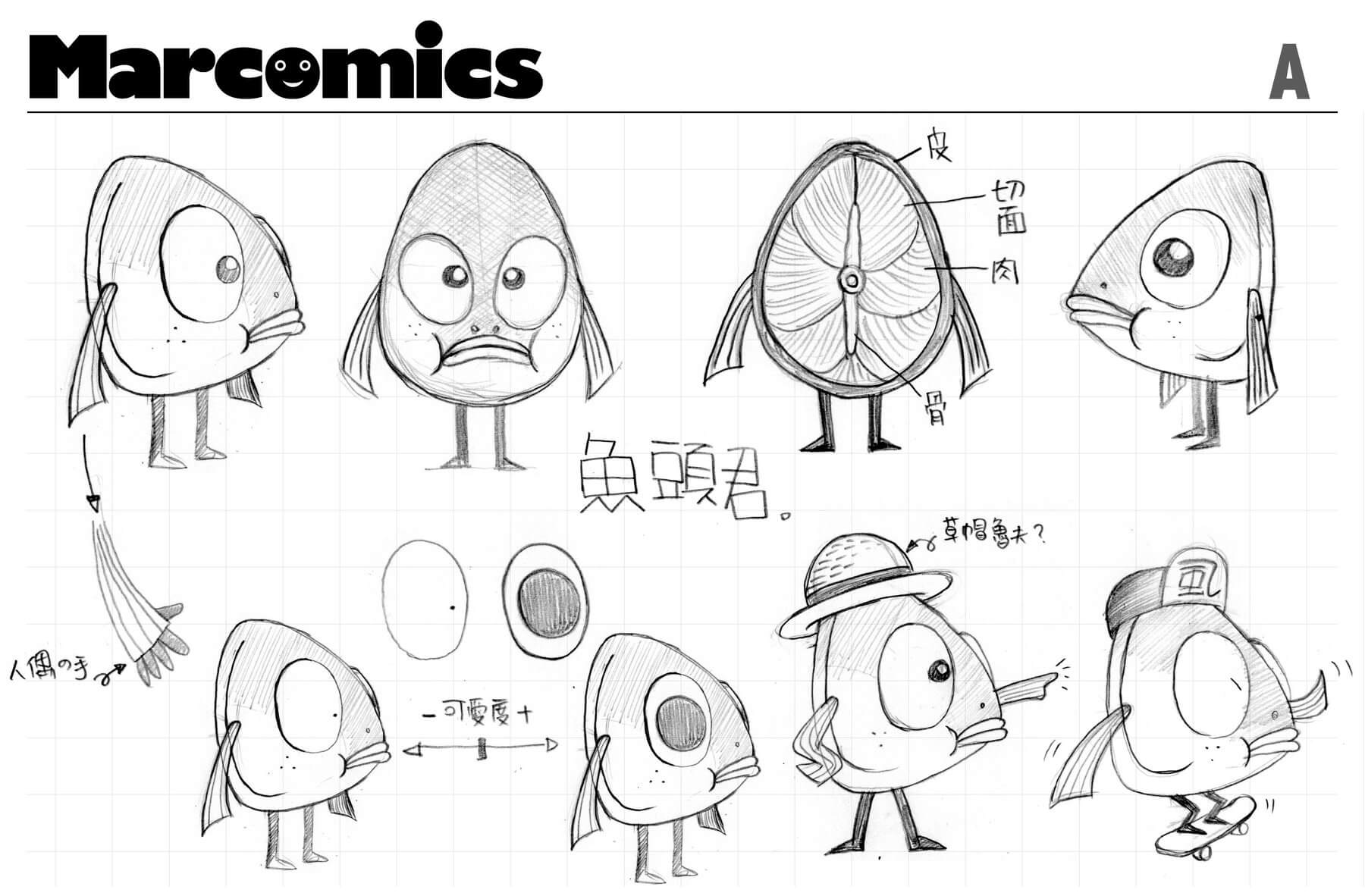