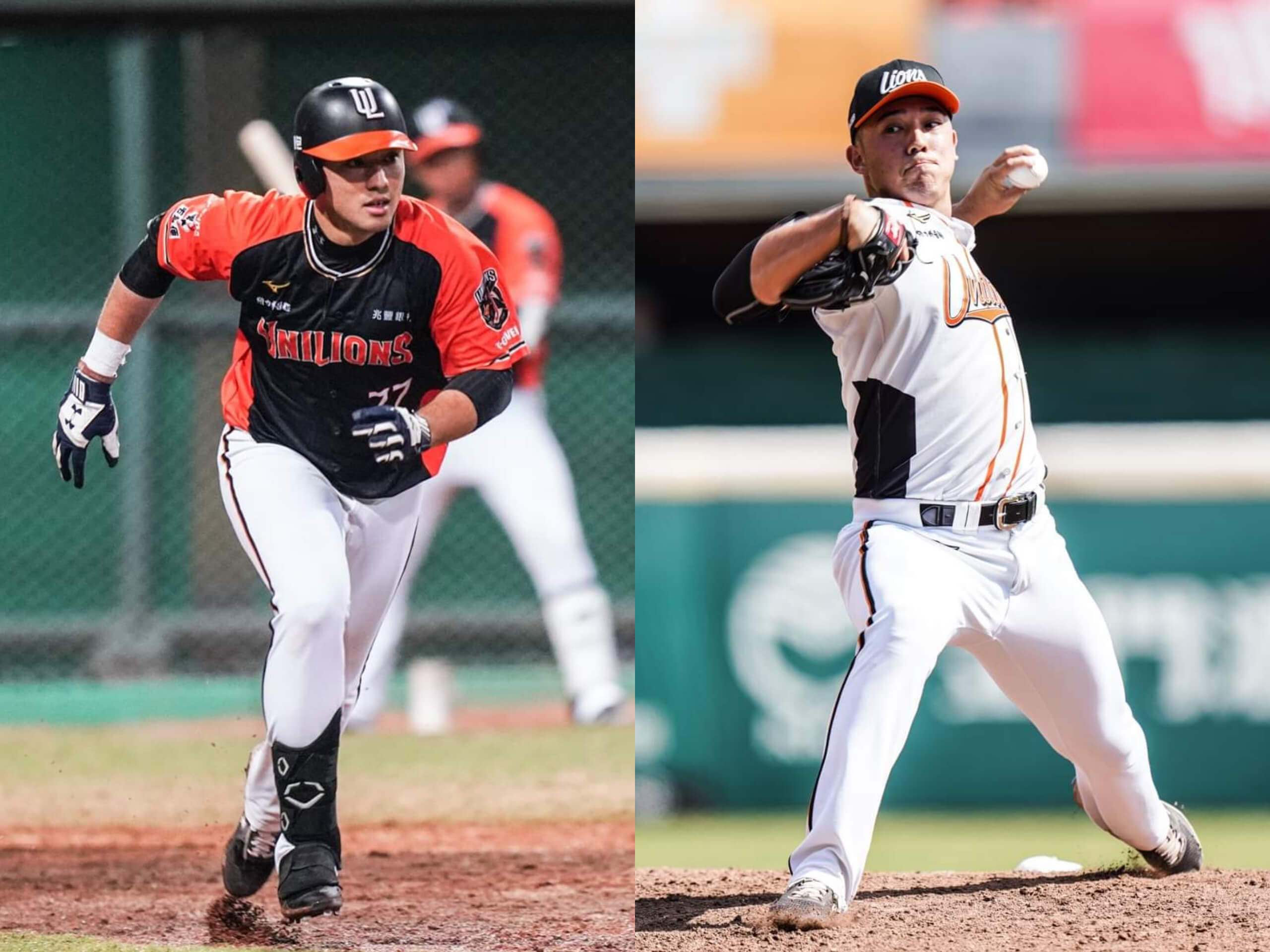 No Way on Two-Way for Lin An-Ko

There has been plenty of buzz surrounding Uni-Lions’ 2019 number one draft pick Lin An-Ko since last year. One of the most asked questions was whether the Uni-Lions would use him as a two-way player.

On March 7, after internal reviews, the Uni-Lions decided not to go ahead with such plan, at least not at this stage. The 23-year-old Lin An-Ko, who is already a competent hitter, will instead focus on being an outfielder.

During 2020 spring training, the Uni-Lions gave Lin a chance to proved that he could handle being a two-way player. However, it did not pan out for Lin on the pitching side.

Lin An-Ko made his spring training debut as a starting pitcher on February 28 against the Rakuten Monkeys. He gave up three earned run across two innings using 55 pitches.

During his brief appearance as a pitcher, Lin did not show any velocity and control at all. His fastball sat around 135kph and topped out at 138kph. And to make matters worse, he also walked five in the process.

“As a pitcher, he still got a long way to go,” according to the Uni-Lions. “At this stage, he would contribute more to the team as a hitter.”

With the Uni-Lions denied Lin An-Ko’s goal of being a two-way player, he is now going to compete for the starting right fielder job for the 2020 CPBL season.

#UniLions' 2019 1st round draft pick 林安可 (Lin An-Ko) belted his 1st career home run in the #CPBL. The 22-yr-old 2-way player will stick with outfield for the remaining of 2019 season. Lin is also a competent pitcher with his fastball velocity topping out at 147kph. pic.twitter.com/gXYt1Vxj3J

During his amateur days, Lin An-Ko was widely regarded as one of the top tier left-handers. His fastball peaked at 147kph along with decent changeup and slider. The teams from the MLB, NPB and CPBL often sent scouts to watch him whenever he was on the mound.

Over the years, Lin played for Taiwan junior national team (U-18, U-23) on numerous occasions as a starting pitcher. However, due to overuse of pitching in 2017, it eventually led to injuries and a massive drop in his fastball velocity.

Due to the injury, Lin An-Ko did not pitch much in 2018 and spent a significant amount of time solely as a hitter. At the end of 2018, he underwent surgery to remove bone spurs in his left elbow.