On January 12, the Uni-Lions officially kick off the first phase of spring training. During the opening ceremony, the team showcased their new alternate logo along with its logan “TEAM LIONS” for the 2020 CPBL season.

As always, the Uni-Lions once again partnered up with design studio Filter017 for this project. To further strengthen the idea of integration between Tainan City and the Uni-Lions, the alternate logo figures Tainan’s the most iconic landmark, the Anping Old Fort (Fort Zeelandia) in the background of the Tainan Stadium.

Here is some information from Wikipedia on the Anping Old Fort. It was a fortress built over ten years from 1624 to 1634 by the Dutch East India Company, during their 38-year rule over the western part of Taiwan.

According to the Uni-Lions’ general manager, the squad will split into two for this Japan tour. The senior veterans will stay in Taiwan, while the younger players will get the opportunity to play against the NPB teams. 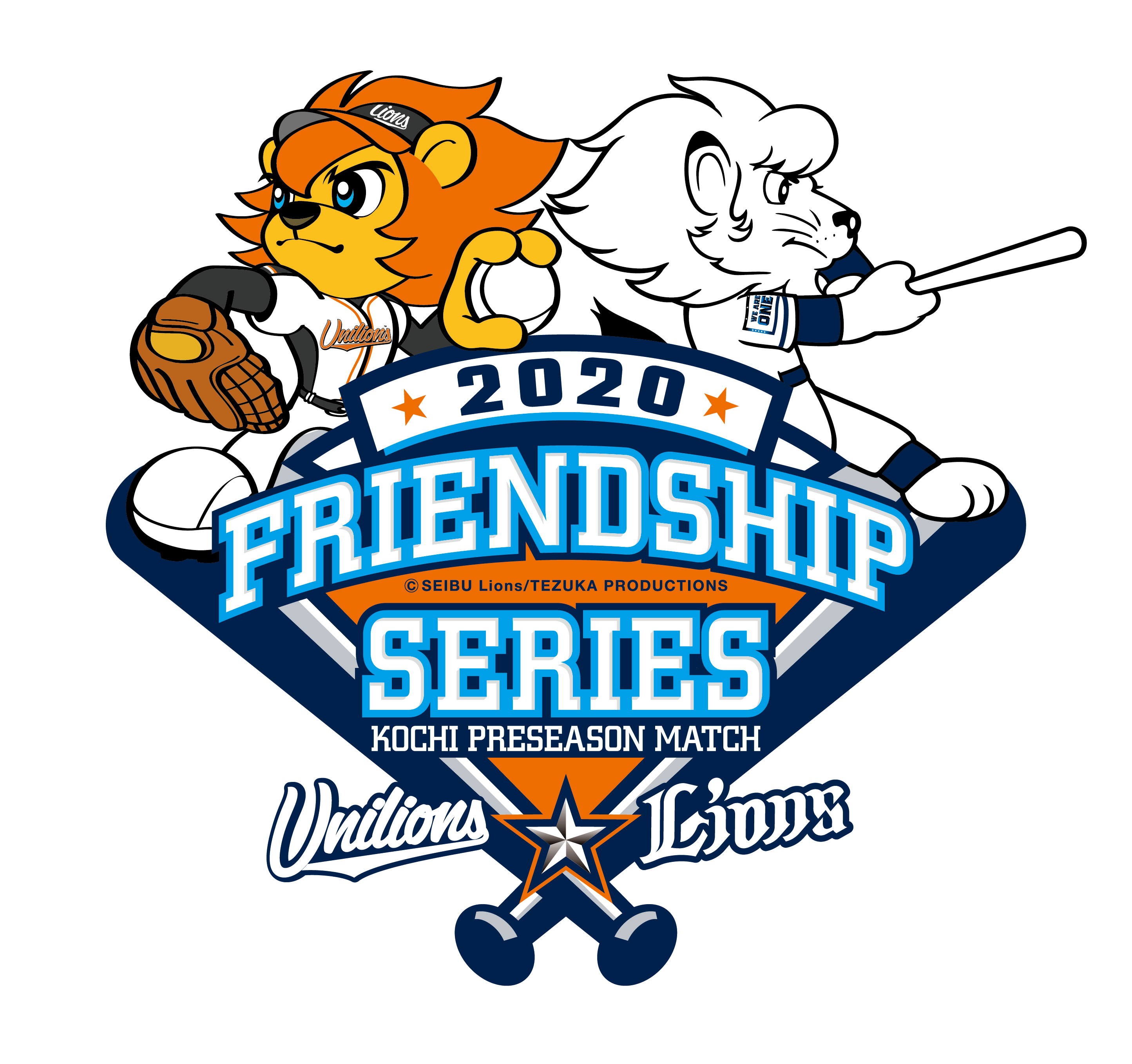