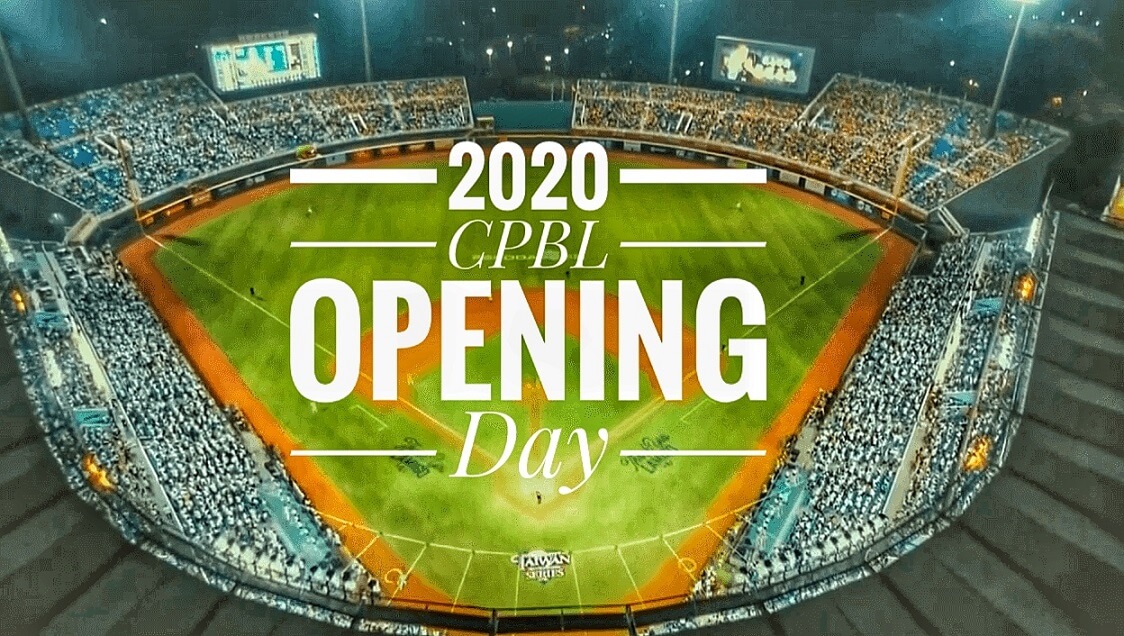 As always, to keep track of all the information, we will continue to update this blog post as the story develops. [Last Updated: March 23, 2020]

On March 23, the CPBL decided to go ahead with the April 11 Opening Day and the 2020 season in empty stadiums without fans.

On March 12, the CPBL commissioner announced the 2020 Opening Day would be postponed to April 11 due to the Wuhan coronavirus fears. The league came to that decision after their meeting with the Ministry of Health earlier today.

Although the league confirmed the Opening Day, they will review the situation at the end of March to decide whether or not the games will be played without fans.

A few days ago, the Taiwan CDC warned the public that there could be a new wave of confirmed cases coming during the Qingming Festival (April 2-4). To prevent the spread of the coronavirus, the CDC has already cancelled several large religious gatherings around Taiwan.

Another major decision that came out of the press conference was the 2020 CPBL season might be changed to a single-season format. According to the commissioner, this depends on whether Taiwan will qualify for the Tokyo Olympics.

As of March 12, there have been a total of 49 confirmed cases of the coronavirus with 20 recovered in Taiwan. 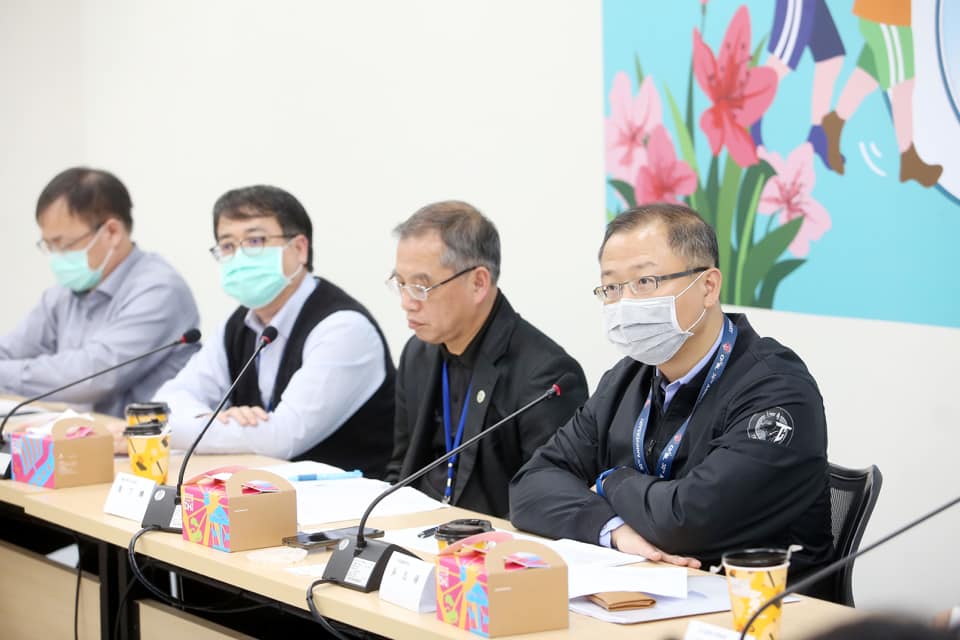 On March 11, the CPBL commissioner told the media there is a possibility the league might postpone the 2020 Opening Day to mid-April due to the Wuhan coronavirus concerns.

There will be a meeting between the CPBL and the Ministry of Health tomorrow to decide whether or not to postpone the Opening Day.

Last week, the Taiwan CDC categorised a crowd over 1000 as a mass gathering with a high-risk of spreading the Wuhan coronavirus. Although the CDC did not outright cancel any events, they urged and recommended all event organisers to re-evaluate their plans.

As of March 11, there have been a total of 48 confirmed cases of the coronavirus with 17 recovered in Taiwan.

On March 2, the CPBL confirmed they are pushing back the 2020 Opening Day to March 28. The reasoning behind this is mainly due to the WBSC postponing the Olympics Qualifier to June.

With the new 2020 Opening Day set on March 28, instead of taking two weeks off during mid-season to accommodate the Olympics Qualifier, the 2020 season would now go on as usual between March 23 to April 7.

In the joint press release by the WBSC, CPBL and CTBA, it said the decision to postpone the Olympics Qualifying tournament is to prevent the spread of the Wuhan coronavirus.

As of March 3, there have been a total of 41 confirmed cases with 12 recovered in Taiwan. In comparison with other countries within the region, Taiwan is still relatively safe from the coronavirus.

The Taiwanese government currently has a travel ban on China, and with China being one of the teams competing in the Olympics qualifying tournament, this could be the reason behind the WBSC’s decision to postponed the event.

On February 27, the CPBL announced the 2020 Opening Day is likely to be pushed back to March 28. It all depends on the WBSC’s decision whether the Olympics Qualifier will go ahead as the plan or not. The WBSC set to discuss the matter on March 4 in Switzerland.

“If the WBSC decide to cancel or delay the Olympics Qualifier, then the 2020 CPBL Opening Day will be on March 28,” said the CPBL commissioner.

We will continue to update this blog post as the story develop. At this stage, there are two possible dates for the 2020 CPBL Opening Day.

After the CPBL board meeting on December 23, the league decided the 2020 Opening Day will be on March 14. The 2019 Taiwan Series Champion, the Rakuten Monkeys (formally known as Lamigo Monkeys) will take on the Chinatrust Brothers at Taoyuan Stadium.

Season on Halt for Olympics Qualifier

With the final Olympics qualifying tournament to take place in Taiwan from April 1-5, the CPBL owners have signed off on a policy to interrupting the 2020 season.

According to the CPBL commissioner Wu Chih-Yang, to accommodate the Olympics qualifier, they will suspend the 2020 regular season for two weeks from March 23 until April 7.

Should Taiwan qualified for the 2020 Tokyo Olympics, then the season will be put on halt one more time to allow players to represent Team Taiwan. At this stage, it is likely to be three weeks. 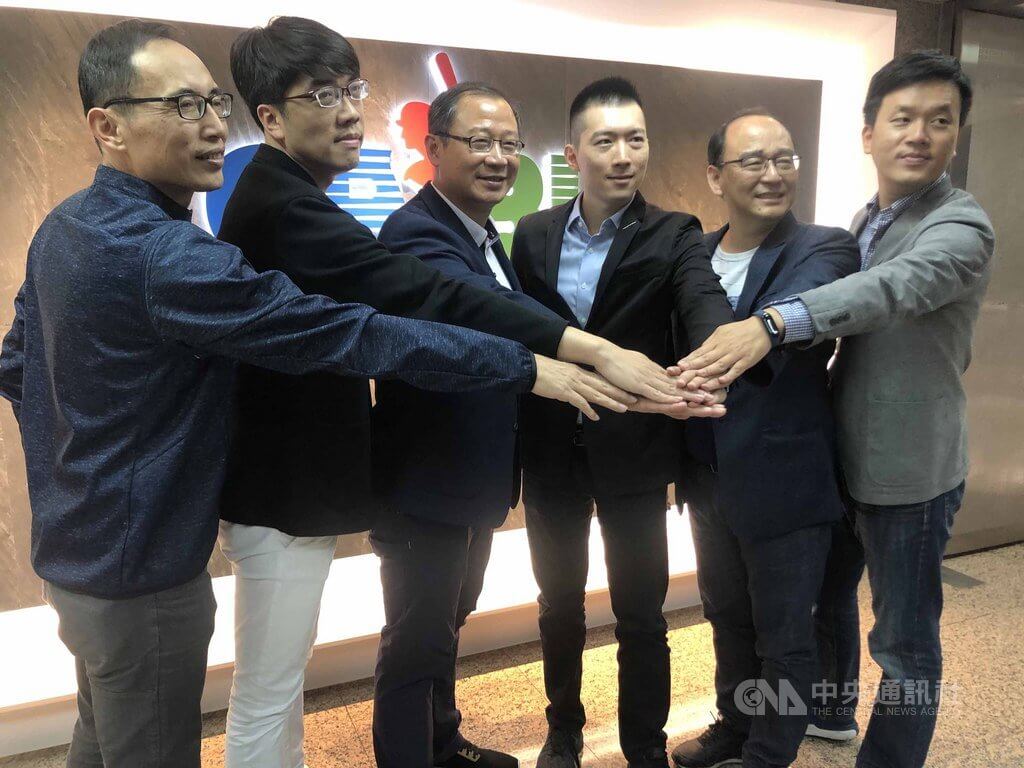 As per the CPBL secretary-general, due to the tight schedule, the 2020 CPBL All-Star Game is likely to be cancelled.

If Taiwan qualifies for the Tokyo Olympics, then the 2020 CPBL All-Star Game would be in the format of practice games for the National Team.

However, if Taiwan fails to qualify, then the league would skip the 2020 CPBL All-Star Week and use it for the second-half season.