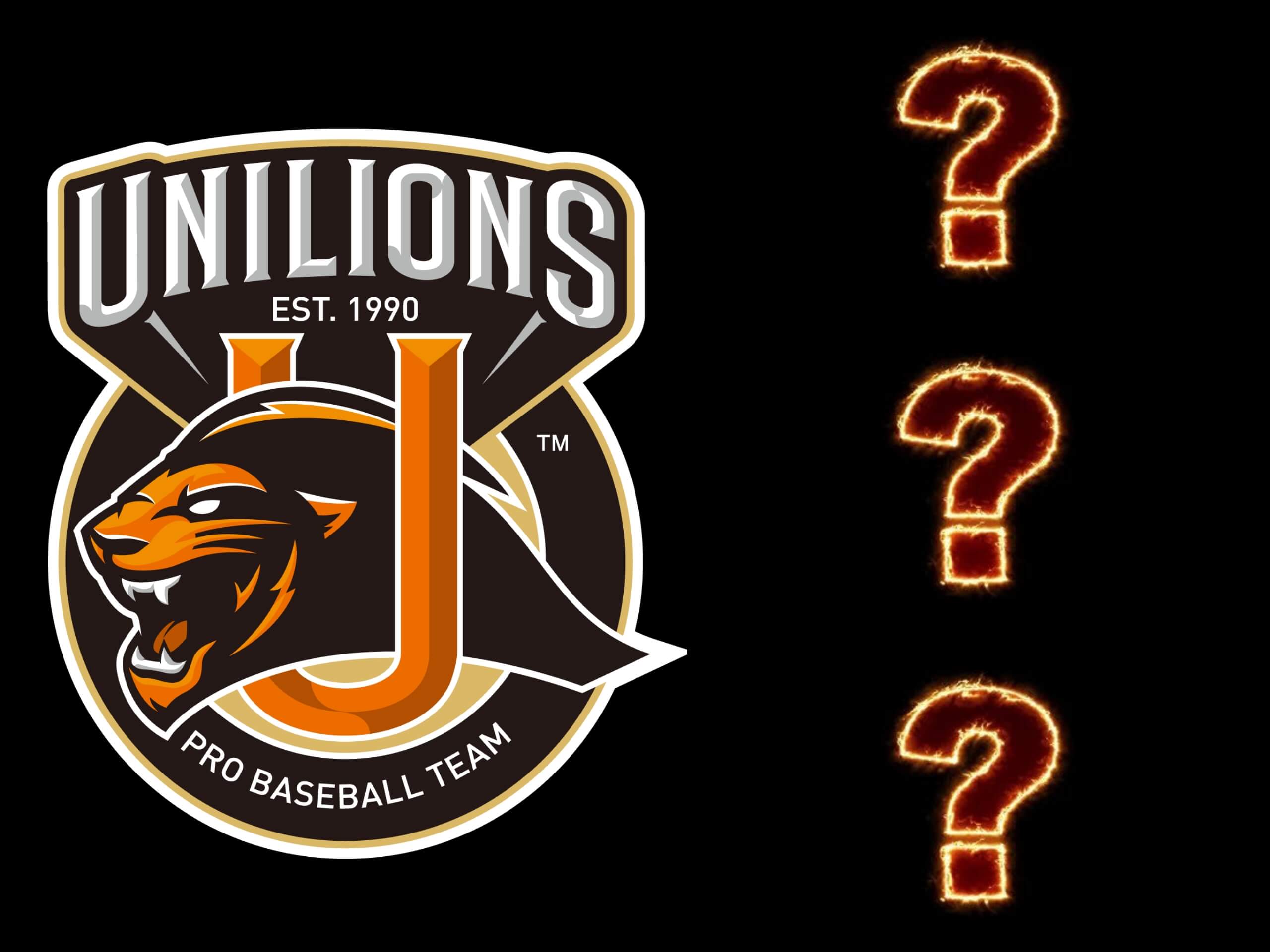 After finalising the contract to re-sign their ace Brock Dykxhoorn, the Uni-Lions seems to be only interested in signing new faces.

On December 30, the Uni-Lions general manager told SET News they are currently looking to bring in three new foreign players.

“We’re either going to have four foreign pitchers or go with the three pitchers and one foreign hitter format,” said the Uni-Lions GM. “We’ll consider foreign hitter, but at this stage, we prefer pitchers.”

On January 4, Liberty Sports revealed that one of the potential foreign players is an American left-hander who had a 10+ win season in the KBO.

Based on the information, that person is very likely to be Chad Bell, who pitched for the Hanwha Eagles of the KBO from 2019 to 2020.

Brooks Raley, who pitched in the KBO from 2015 to 2019, also fits the profile. However, since he is currently under contract with the Tampa Bay Rays, the chance of him coming to Taiwan would be slim.

According to Liberty Sports, the Uni-Lions are targeting an American left-hander who had a 10+ win season in the KBO. 👀

Based on this information maybe it is Chad Bell or Brooks Raley? #CPBL pic.twitter.com/xy7uotkwOO