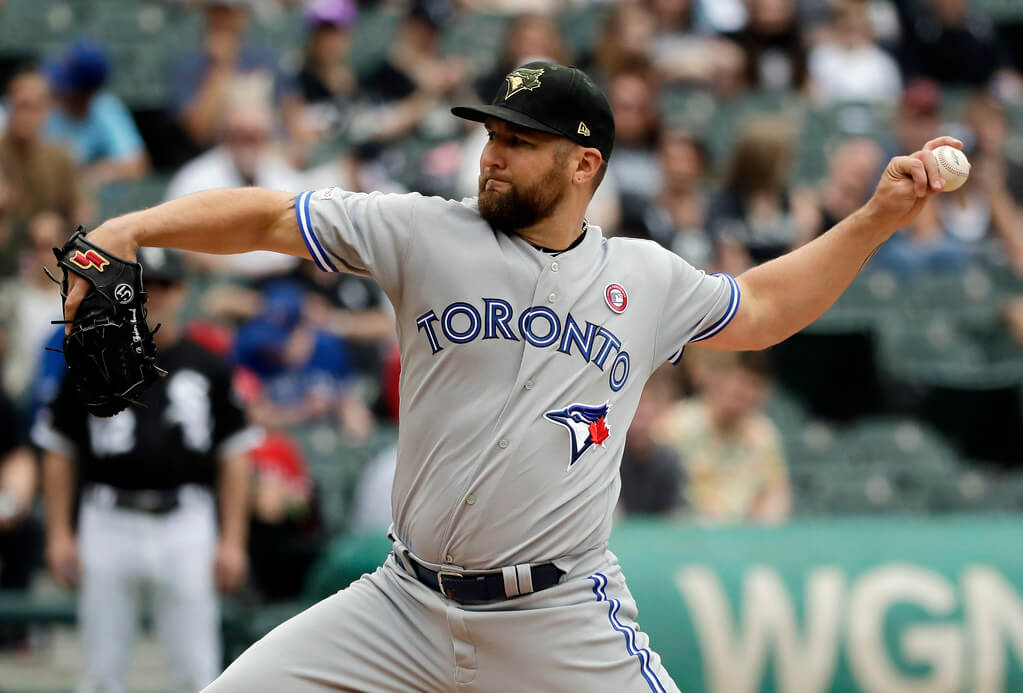 On January 31, the Uni-Lions announced the signing of left-hander Ryan Feierabend. According to the team’s press release, the 34-year-old knuckleballer will arrive in Taiwan early February and begins his first CPBL season.

Ryan Feierabend started his professional career in 2003 with the Seattle Mariners organisation. He eventually made his MLB debut in 2006 and compiled a career record of 7.34 ERA and 1.83 WHIP over 119 innings across five MLB seasons.

After leaving the KBO system, Ryan Feierabend returned MLB and signed a minor league contract with the Toronto Blue Jays. Although he spent most of the 2019 season in Triple-A, he did manage to get the call-up and pitched 5.2 innings in the Major League.

Ryan Feierabend finished the 2019 Triple-A season with a record of 5.53 ERA and 1.44 WHIP over 68.1 innings. It is worth noting he was a frequent visitor to the injured list towards the end of the 2019 minor league season.

Another interesting note worth pointing out is, the CPBL will once again have a knuckleball pitcher. The last one was Mickey Callaway in 2009 for the Uni-Lions. Yes, the former New York Mets’ manager.