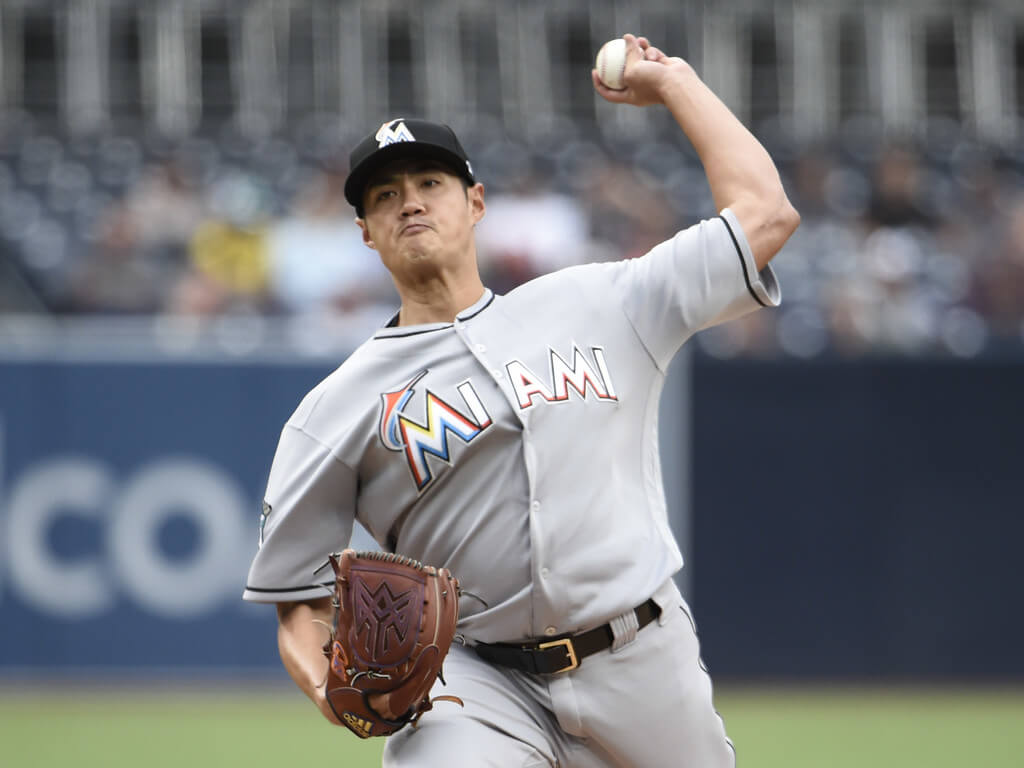 The Seattle Mariners have reportedly signed MLB free agent 陳偉殷 (Chen Wei-Yin) to a minor league contract with an invite to spring training. Chen will become the 11th Taiwanese players to play with the Mariners’ organisation.

Since parting ways with the Miami Marlins back, Chen Wei-Yin has been seeking other opportunities within the MLB system. He was so determined to remain in the MLB, he even turned down a decent offer to pitch in Japan.

On January 30, Chen Wei-Yin hinted on his Facebook that he signed with a new team for the 2020 season. He wrote, “The long-awaited next stop is coming.” Apart from the message, he also posted a photo of him drinking coffee using a Seattle skyline mug.

Is #MLB free agent 陳偉殷 (Chen Wei-Yin) going to sign with the Seattle Mariners? Chen wrote "the long awaited next stop is coming" and posted this photo on his Facebook. #MLBTW pic.twitter.com/eVef8EpYoN

On January 31, various media outlets in the United States confirmed the Mariners’ signing of the Taiwanese left-hander Chen Wei-Yin. The deal is said to be a minor league contract with spring training invite.

Although it is a minor league contract, Chen Wei-Yin will still receive $22 million USD which owed by the Miami Marlin. As always, we will continue to update this page as the story develop.

That's the Seattle Starbucks City Relief mug Chen is drinking out of, so…perhaps a clue. https://t.co/R1Lm3E7hE2

Wei-Yin Chen has deal with Mariners

Chen still needs to pass a physical and this will be a Minor League deal. 34-yr-old had some good seasons with Orioles from 2012-15, but struggled last 2 years in Miami and pitched out of bullpen last season. https://t.co/3UiBd2kBnI

Other Taiwanese Played for the Mariners