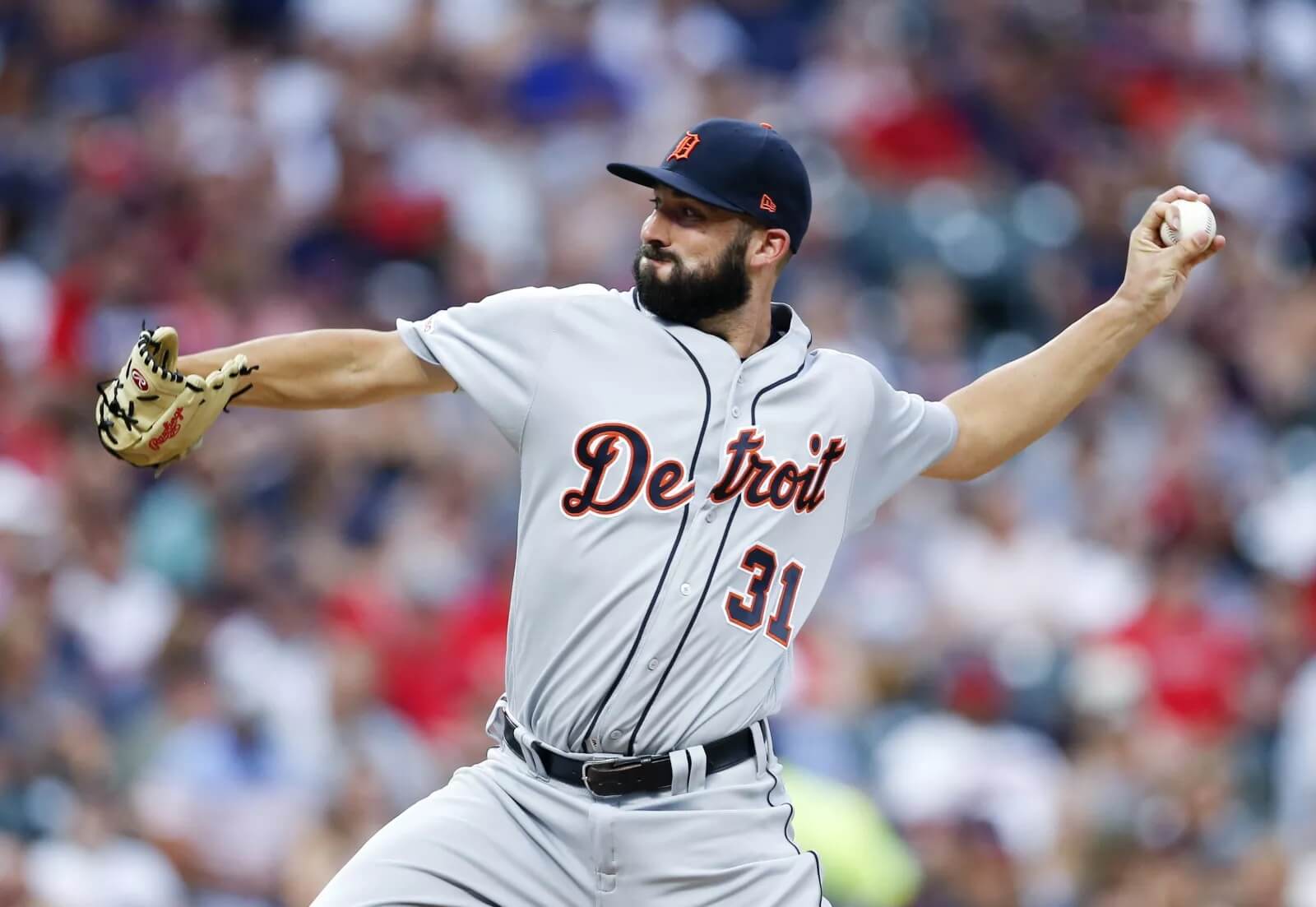 On January 11, the Rakuten Monkeys announced the signing of Ryan Carpenter. The 29-year-old left-hander was active in the MLB from 2018 to 2019 and started 14 games for the Detroit Tigers.

“Playing in Taiwan is a brand new exciting chapter in my professional career,” said Ryan Carpenter. “I’m actively learning about the league and will report to the Monkeys in the best condition.”

Ryan Carpenter began his professional career with the Tampa Bay Rays in 2011 and reached Triple-A level with the Rockies in 2016. A few seasons later, he eventually made his MLB debut with the Detroit Tigers on April 1, 2018. During his time in the Major League, Carpenter appeared 15 games and posted a combined record of 8.57 ERA, 1.77 WHIP over 63 innings. 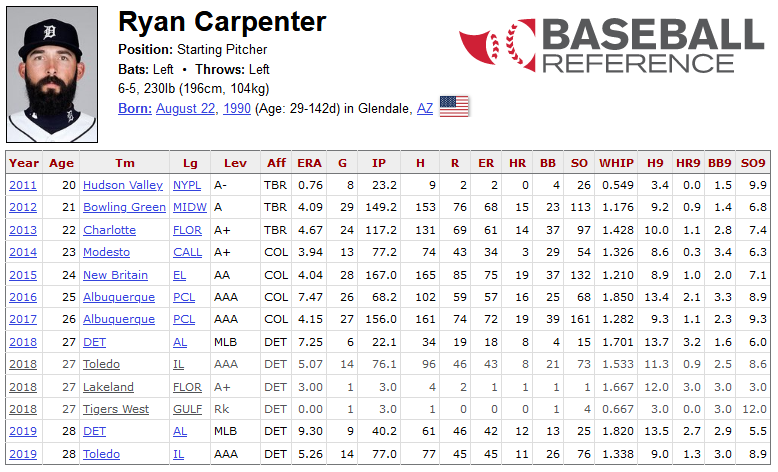 Based on the 2019 scouting report, Ryan Carpenter throws a fastball, slider, sinker, changeup and curve. While he doesn’t throw an overpowering fastball, he has a quality slider and curveball in his arsenal to generate outs.