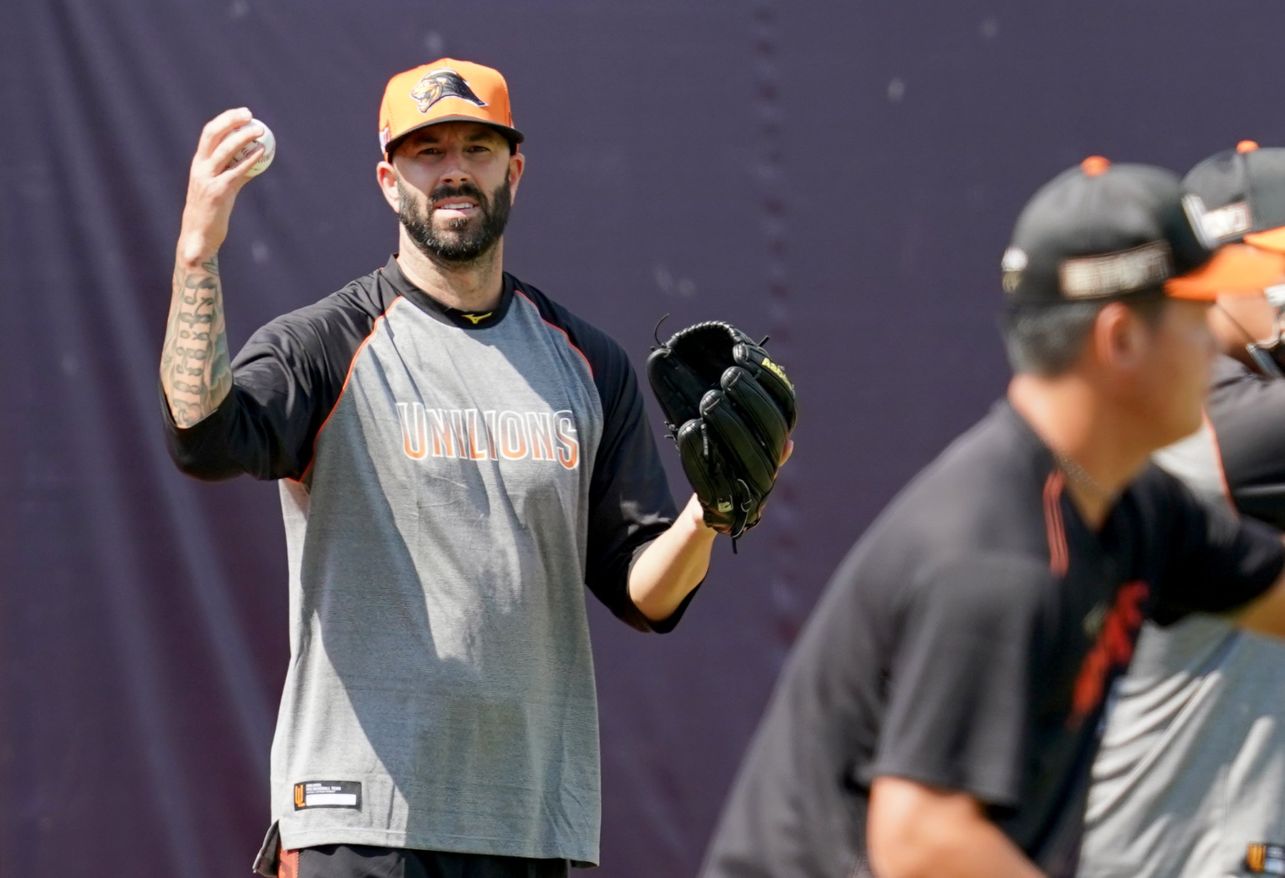 Just when you think things could not get any more challenging for the Uni-Lions, they were immediately hit by another major setback which could potentially hinder their second-half season campaign.

On August 9, the Uni-Lions announced that their new foreign pitcher Mike Fiers had failed his physical. Therefore, the team decided not to go ahead with the signing and terminated the contract with the former MLB veteran.

“After the physical examination, we discovered there are some issues with Mike Fiers shoulder, elbow and lower back,” the Uni-Lions manager told TSNA. “During the bullpen session, his fastball velocity was only around 130 kph.”

According to the Uni-Lions general manager, the team is currently targeting a new foreign hitter. They are hoping to get this new foreign player to Taiwan around the end of August.

Although this new foreign hitter’s identity remains in the shadow, but on August 6, the Uni-Lions manager told Liberty Sports that they are looking for someone who can play first base and outfield.