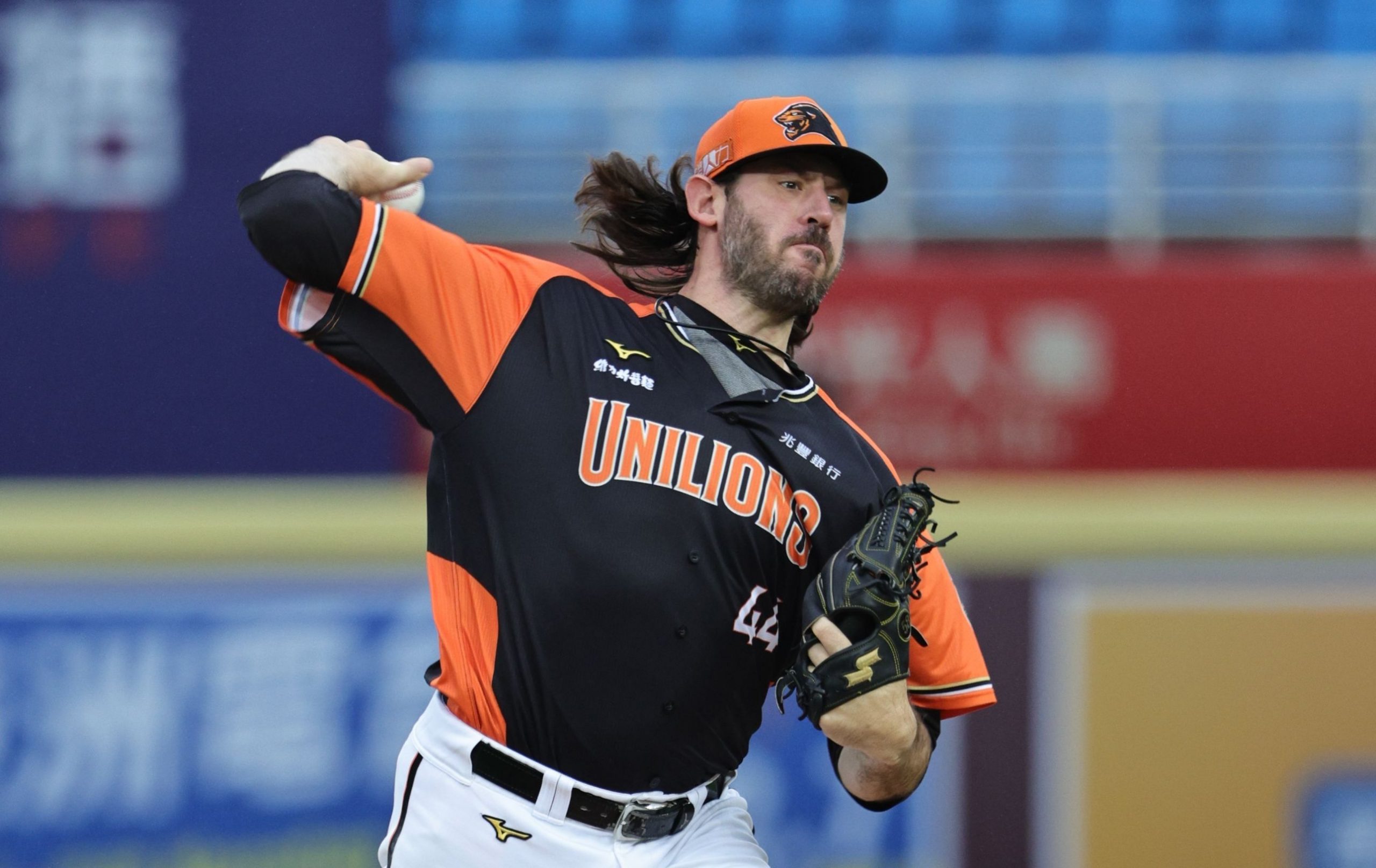 On January 6, the Uni-Lions announced the re-signing of Logan Ondrusek for the 2023 CPBL season. The 37-year-old American right-hander is set to return for his second season in Taiwan.

“We are hoping all our foreign pitchers can report to the team at the end of January or early February,” said the Uni-Lions general manager.

Great #CPBL debut by the Uni-Lions' Logan Ondrusek, as he delivers 6 scoreless innings with 5 strikeouts. pic.twitter.com/eGr13rOUwb

Despite his strong performance, Logan Ondrusek was unable to stay healthy for the entire season. He missed nearly three months with a left foot injury and did not return to the first team until September.

As of today, the Uni-Lions have re-signed Brock Dykxhoorn and Logan Ondrusek as their foreign pitchers for the 2023 season.