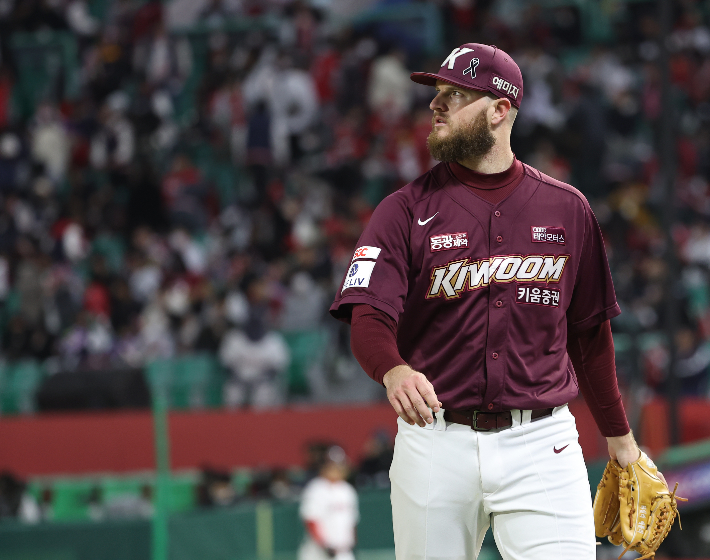 On January 6, the Fubon Guardians announced the signing of 30-year-old American right-hander Tyler Eppler for the 2023 CPBL season. According to the team, Tyler Eppler is set to arrive in Taiwan at the beginning of February.

Tyler Eppler started his professional career in 2014 with the Pittsburgh Pirates’ system and reached Triple-A in 2017. Over three seasons in Triple-A, he compiled a 4.91 ERA and 1.42 WHIP across 361.1 innings.

In 2019, he signed a deal with Orix Buffaloes of the NPB and finished the season with a 4.02 ERA and 1.59 WHIP over 31.1 innings. After his stint in Japan, he returned to the MLB system in 2021 and signed a minor league deal with the Washington Nationals.

As of today, the Guardians currently have Enderson Franco and Tyler Eppler as their foreign players for the 2023 season. The team is reportedly in talks with Tanner Anderson.

Last year in the KBO, he primarily used his slider as the go-to breaking pitch when facing right-handed batters (41%). When squaring up against left-handed batters, then it is the changeup (31%).