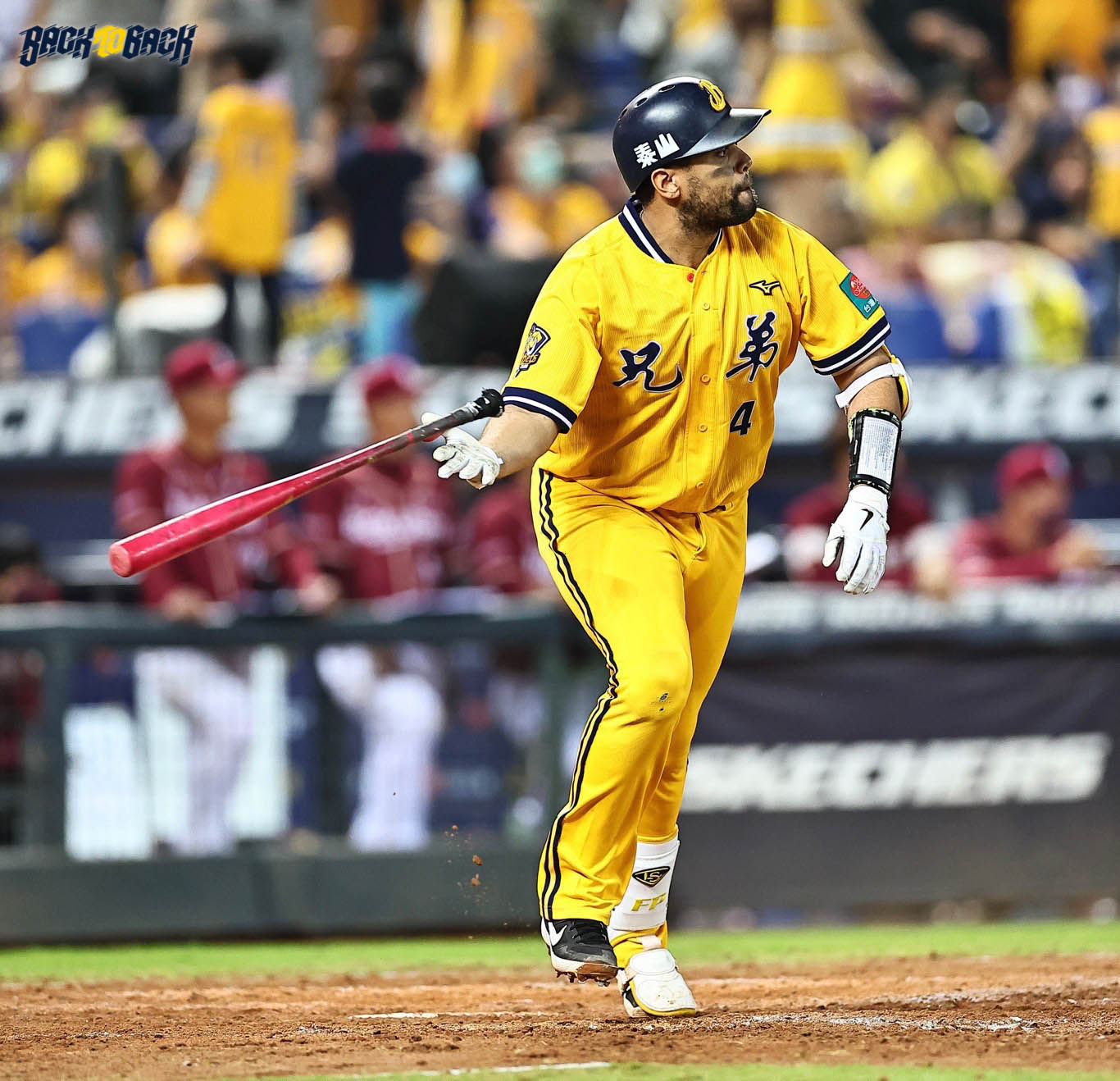 On December 26, the CTBC Brothers announced the re-signing of Francisco Peña for the 2023 CPBL season. The 33-year-old Dominican catcher is set to return to Taiwan for his second season in the CPBL.

Francisco Peña began the 2022 season on the CTBC Brothers opening roster. However, after nine games, he was sent down to the farm team to make roster space for another foreign pitcher.

In July, he eventually returned to the first team and solidified his spot as the Brothers’ primary catcher. Multiple coaches have gone on record and praised Francisco Peña for utilising his MLB experience to lead and provide stability to the Brothers’ pitching staff.

On the hitting front, Francisco Peña is working on adjusting to the CPBL. He finished the 2022 season hitting below league average with a slash line of .255/.292/.340 (86 wRC+) over 274 plate appearances. However, he made up for his lack of firepower with his glove, game-calling ability and on-field leadership.

Francisco Peña was named one of the Outstanding Players at the 2022 Taiwan Series. At the end of the season, he took home the Gold Glove and the Best Ten Award.

CTBC Brothers Francisco Peña rips a bases-clearing double off the wall to give the Brothers a 7-1 lead. #CPBL pic.twitter.com/lxrY9ScKi1