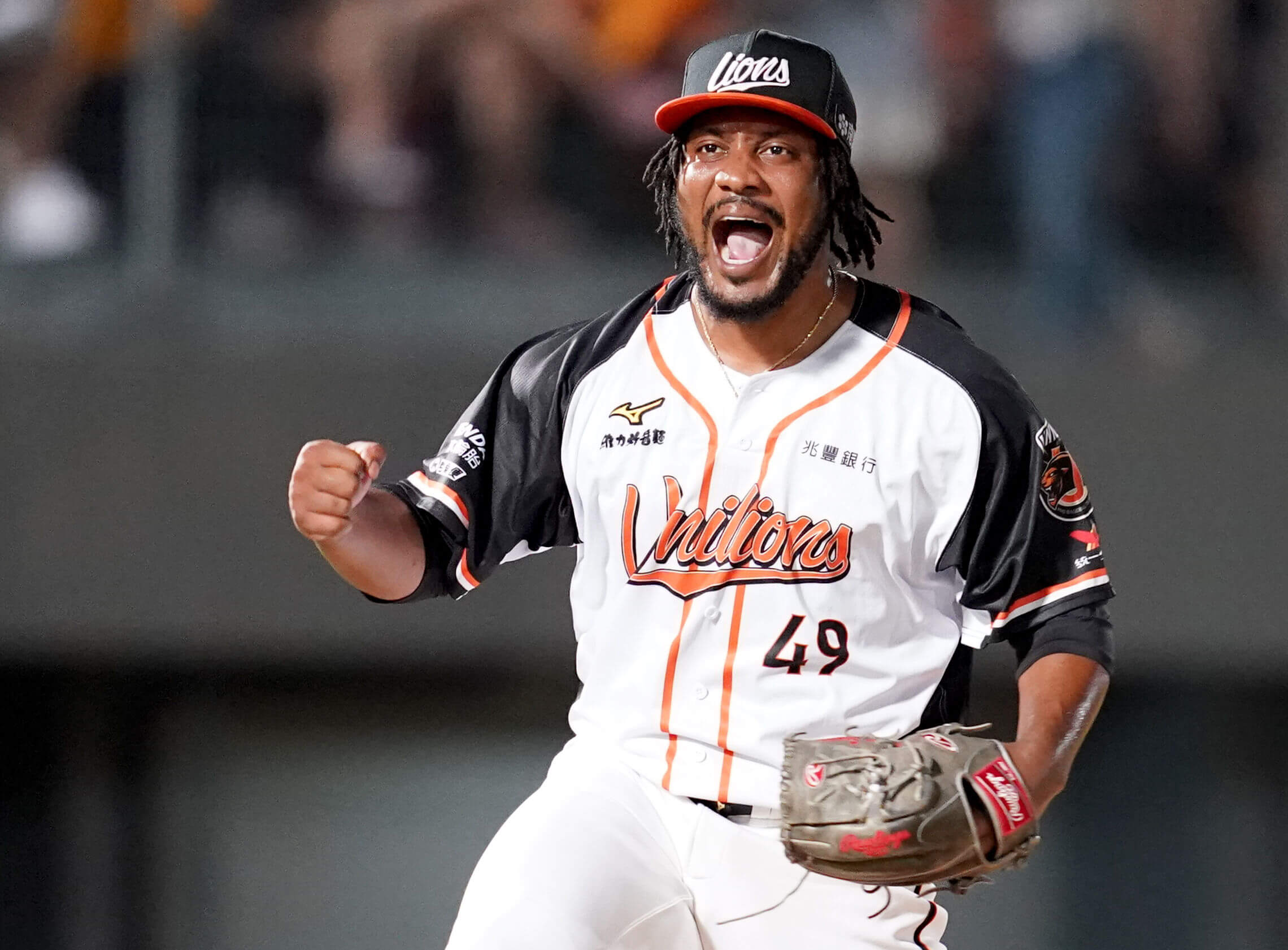 On January 6, the Uni-Lions’ GM told ETtoday, that they have agreed to terms with Keyvius Sampson for the 2023 CPBL season. The 32-year-old American right-hander is set to return for his second season in Taiwan.

Keyvius Sampson joined the Uni-Lions as the mid-season signing. In over 61 innings of work, he posted a 3.54 ERA and 1.34 WHIP.

During the offseason, there were rumours that the Rakuten Monkeys were eyeing Keyvius Sampson for the 2023 season. But obviously, the deal with the Monkeys did not materialise in the end. According to the Monkeys’ general manager, Sampson was on their target list during the preliminary evaluation stage, but they decided not to pursue him.

As of today, the Uni-Lions have Brock Dykxhoorn, Logan Ondrusek and Keyvius Sampson as their foreign players.

The Uni-Lions GM revealed they are planning to sign one more foreign player and are currently reviewing several potential candidates.

K MACHINE! The Uni-Lions' Keyvius Sampson struck out 13 over 7 strong innings of work. 🔥

Sampson also tied the Uni-Lions franchise record for the most strikeouts in a single game. The record was previously set by Apolinar Garcia back in 1995. #CPBL pic.twitter.com/MW9I1N7xZH