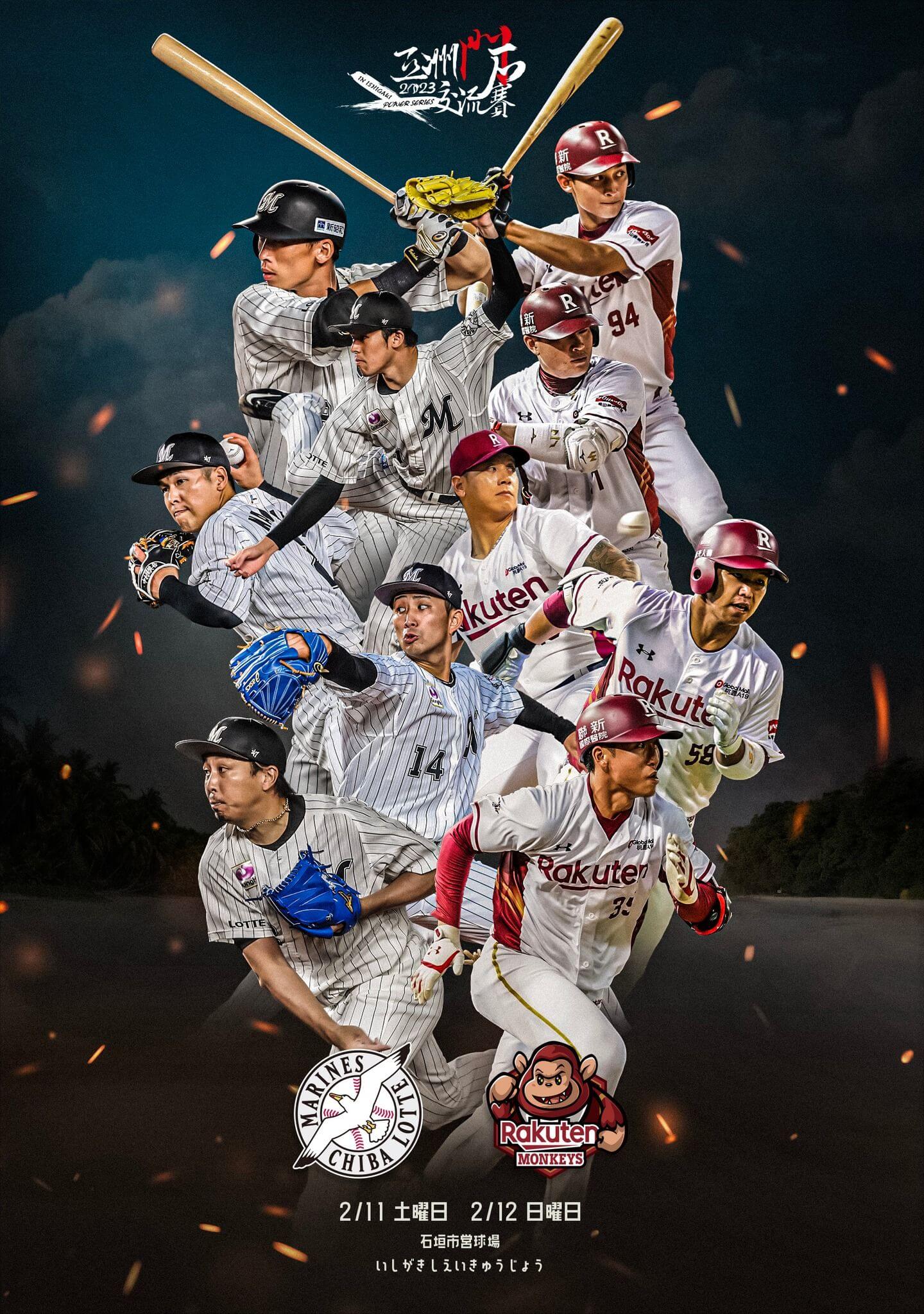 On January 11, the Rakuten Monkeys announced the return of the Power Series.

According to the press release, the Rakuten Monkeys are set to play two exhibition games against the NPB’s Chiba Lotte Marines on February 11-12 at Ishigaki Island.

“Apart from a few veterans, we will bring a team of young players to face the Chiba Lotte Marines,” said the Monkeys manager. “We aim to finalise the 2023 Power Series roster in the next few days. This exhibition series would be a great experience for our prospects.”

The Power Series began in 2014. It eventually became an annual exhibition series between the two teams. However, the series took a two-year hiatus (2021 and 2022) due to the coronavirus pandemic. 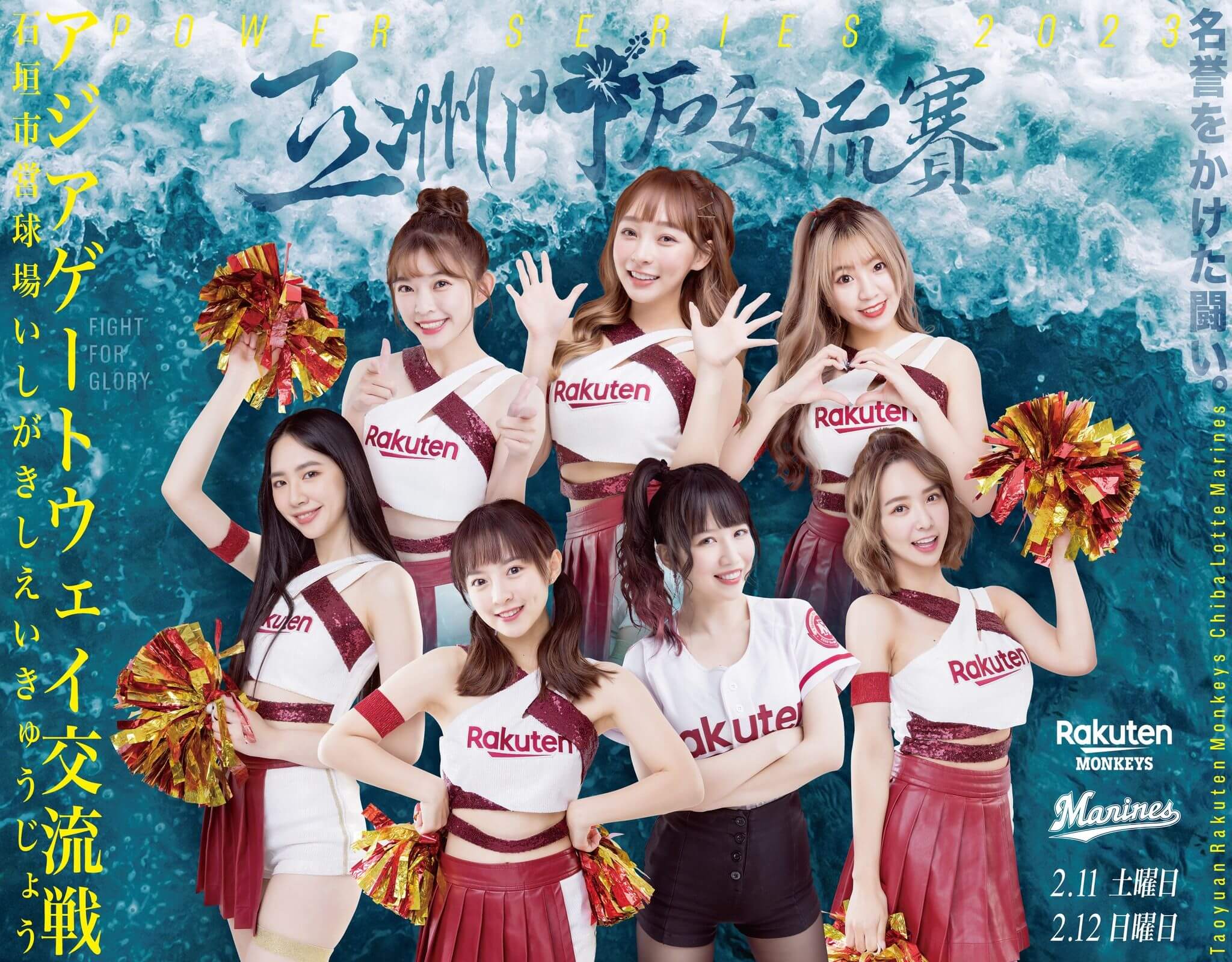