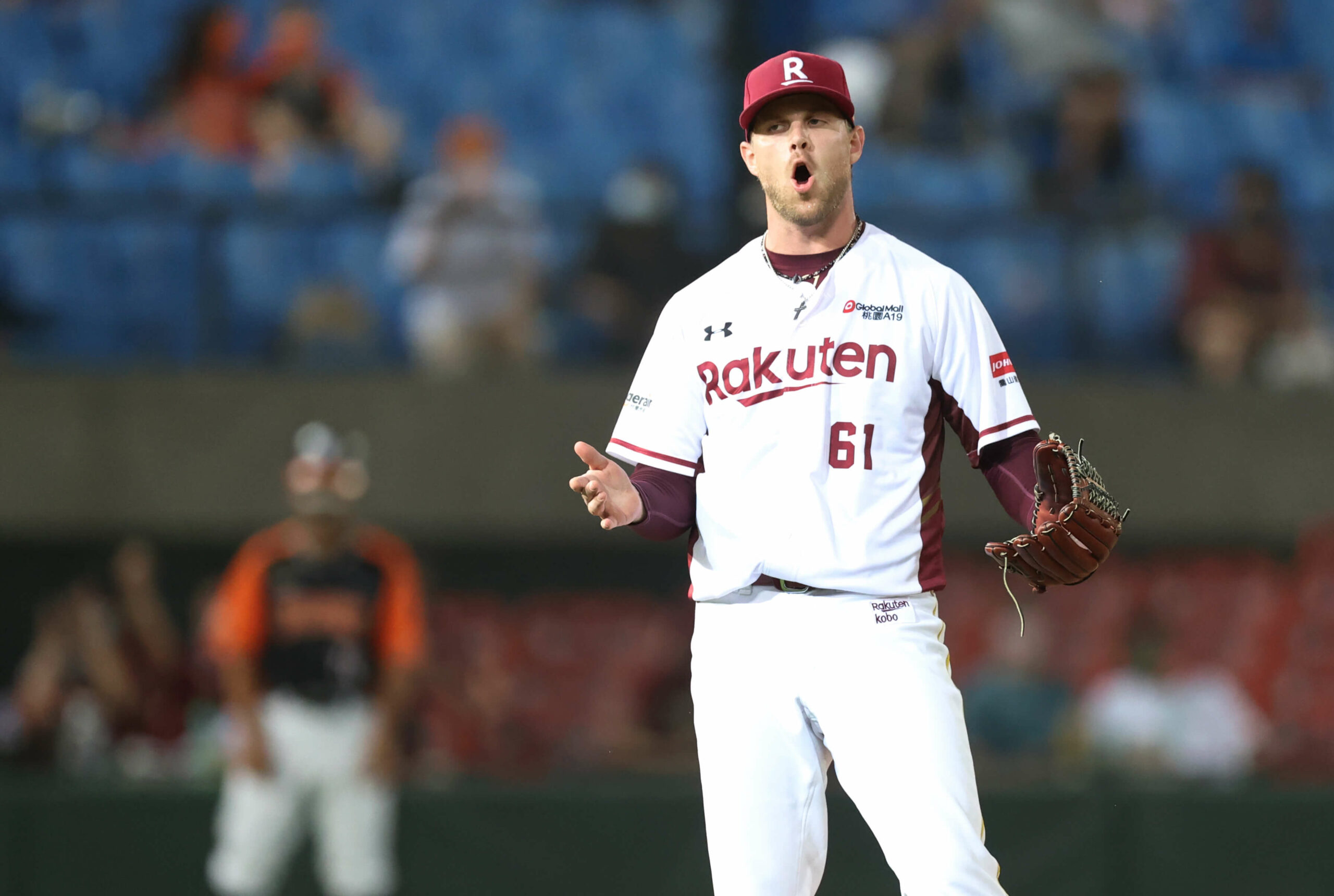 The Monkeys closed the deal on their closer! On January 14, the Rakuten Monkeys announced the re-signing of Bradin Hagens for the 2023 CPBL season.

The 33-year-old American right-hander is set to return for his third season in the CPBL. According to the Monkeys’ GM, they hope to bring Bradin Hagens to Taiwan at the beginning of February.

In the past two seasons, Bradin Hagens has been one of the most reliable relievers in the Monkeys’ bullpen. Last year, Hagens posted a record of 1.44 ERA and 1.03 WHIP over 68.2 innings. He finished the year with the league-leading 36 saves and narrowly missed out on setting the new CPBL single-season saves record (37 saves).

As of today, the Rakuten Monkeys have Bradin Hagens as their foreign player. The Monkeys GM previously revealed that they are targeting Brandon Waddell and aiming to bring back Dylan Covey.

Rakuten Monkeys Bradin Hagens struck out 2 and earned his league-leading 21st save of the season. #CPBL pic.twitter.com/6BtYIKd553