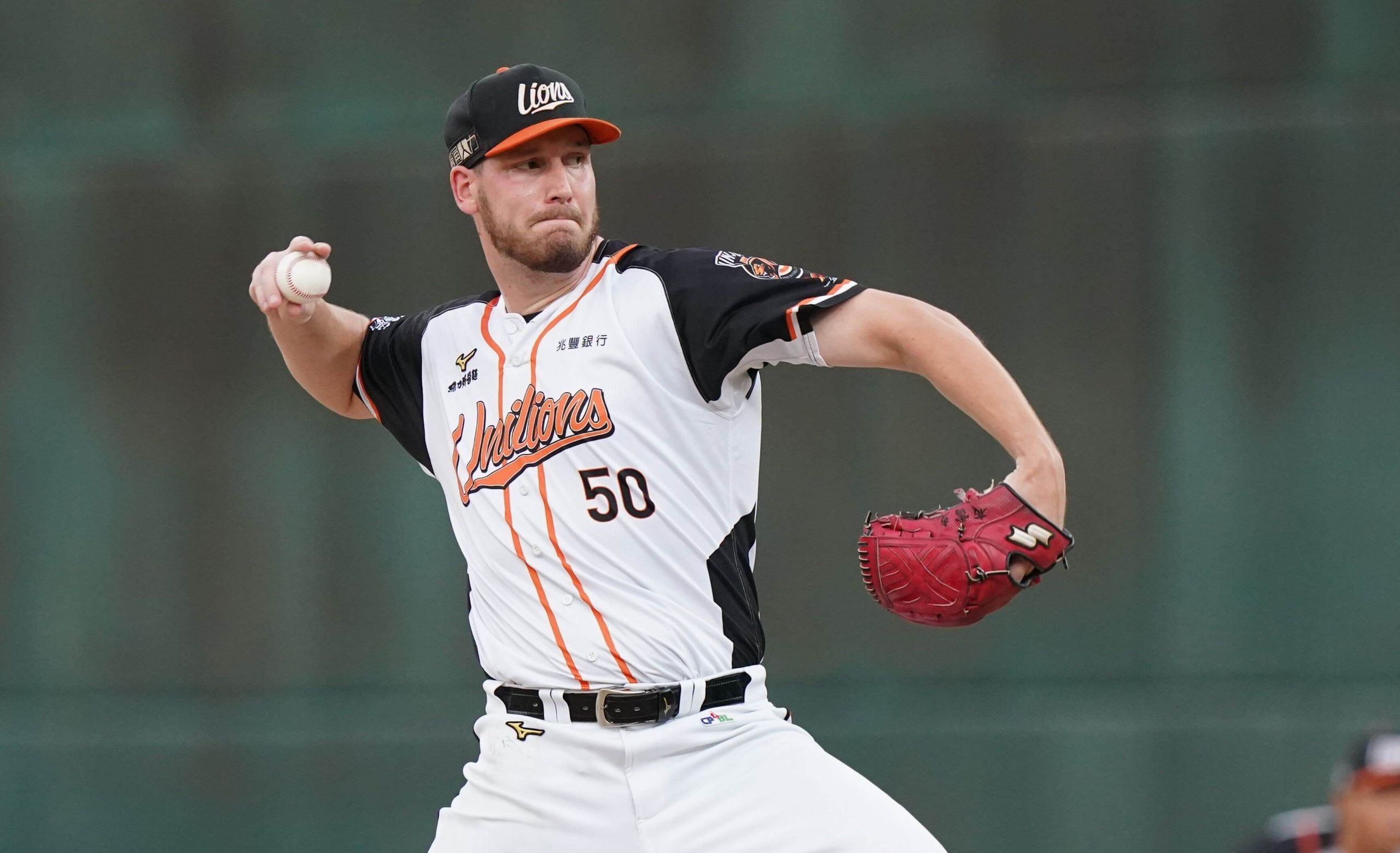 Despite having a legit shot at the first-half season title, the Uni-Lions are not doing so well at the start of the 2022 second-half season. After going 0-7 in their first seven games, a new major hurdle has appeared.

On August 6, the Uni-Lions announced that their ace, Brock Dykxhoorn, will go on the injured list due to a herniated disc and is set to undergo back surgery.

Liberty Sports reported Brock Dykxhoorn is expected to be out of commission for at least three months. The 28-year-old Canadian right-hander is unlikely to pitch in the CPBL for the rest of the 2022 season.

According to the Uni-Lions manager, Brock Dykxhoorn has been dealing with that back injury for quite some time now. Back in May, the doctor’s assessment was he could still play, but just not in 100% condition.

“I couldn’t stand after the game against the Dragons on August 2,” Brock Dykxhoorn told Liberty Sports.

With Brock Dykxhoorn being sidelined with a back injury, the Uni-Lions told TSNA that Keyvius Sampson is likely to join Keury Mella in the starting rotation next week. Both Logan Ondrusek (foot injury) and Mike Fiers (new signing) have begun throwing bullpens sessions recently. There is no time frame on when they would be ready for the first team.

Brock Dykxhoorn, will you accept this bucket of water? #CPBL pic.twitter.com/PVEeI3QQZf