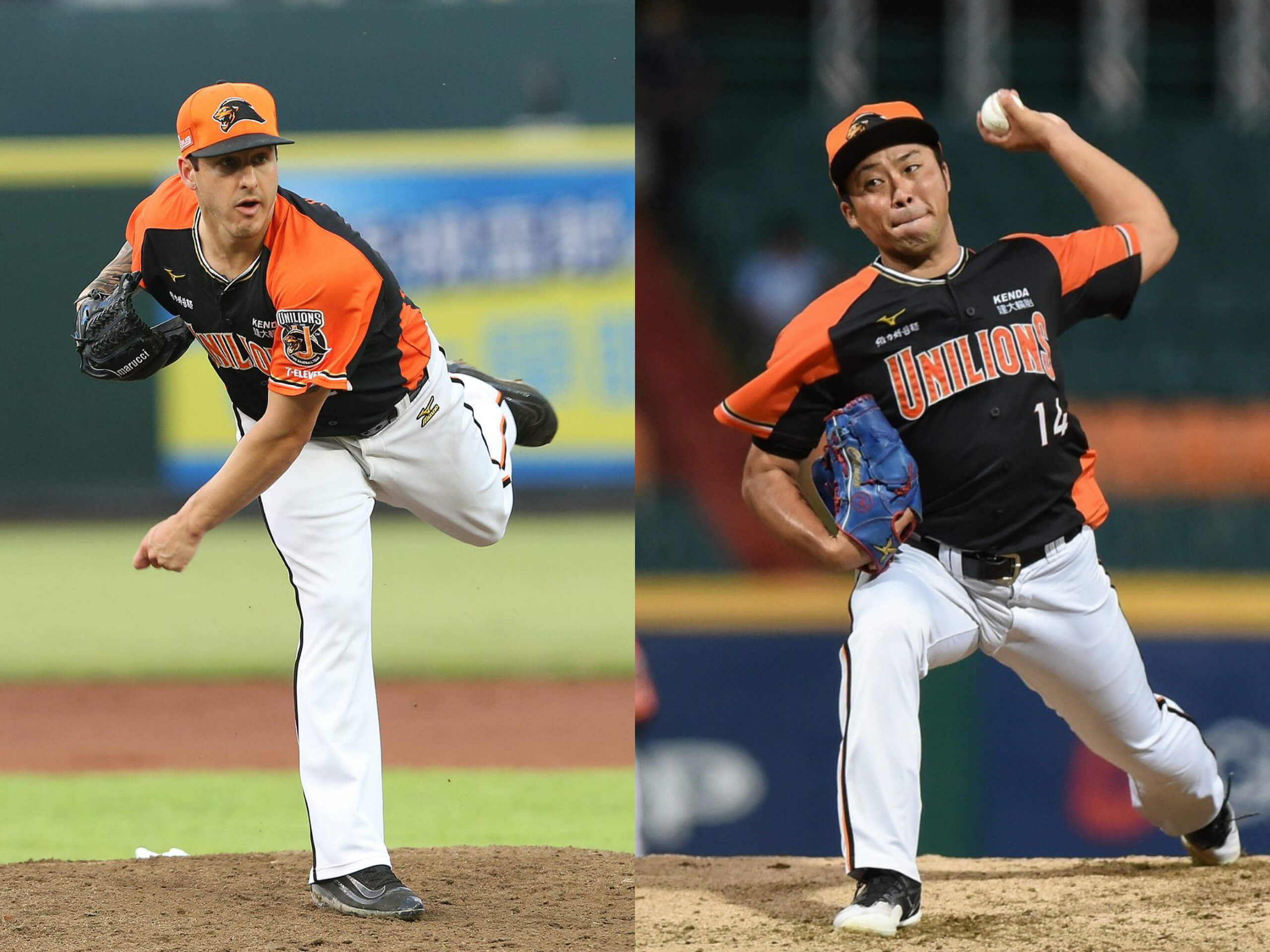 The Un-Lions have announced the re-signing of 31-year-old left-hander Ryan Verdugo for 2019 season. The team also told the media Chinen Kohya, the 29-year-old Japanese lefty would return to Taiwan as the fourth backup foreign player.

“We are still in talks with Josh Roenicke and another new pitcher with MLB experience,” said the Uni-Lions’ general manager. “We can expect all four foreign players report to the Uni-Lions’ spring camp in mid-February.”

You can not write a better script than this. #UniLions' Ryan Verdugo pitched 9 perfect innings and his teammates 郭阜林 (Kuo Fu-Lin) finished the game with a walk-off home run. Final score, Uni-Lions 1 : Brothers 0.

Chinen Kohya spent the majority of the 2018 season in the farm team as the backup foreign player. He was briefly called up to the first team to replaced David Martinez in August.

However, he missed out several starting opportunities due to a string of rainouts last year. With limited chance to prove himself and with the August 31 Trade Deadline approaching, the Uni-Lions end up released Chinen to make room for Andy Van Hekken on August 31.

Chinen finished his 2018 CPBL season with only one start, 4.2 innings in the first team. The organisation, however, really admired Chinen’s passion for baseball and they promised to invite him back for the 2019 season.