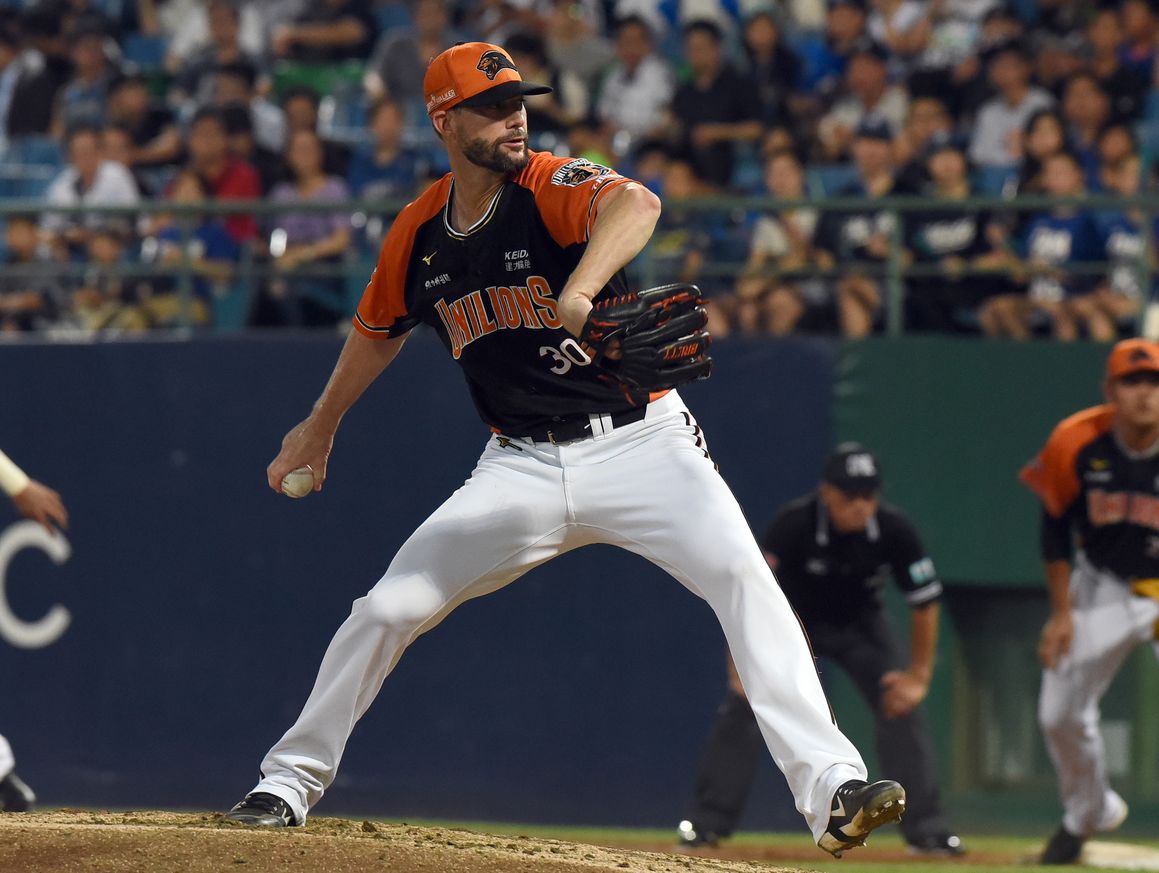 After keeping fans waiting for the past few weeks, the Uni-Lions finally announced the re-signing of right-hander Josh Roenicke for the 2019 Season.

According to the Uni-Lions’ general manager, 36-year-old Roenicke will return to Taiwan for his second CPBL season and reports to the Uni-Lions Spring Training on February 22.

Josh Roenicke by the Numbers