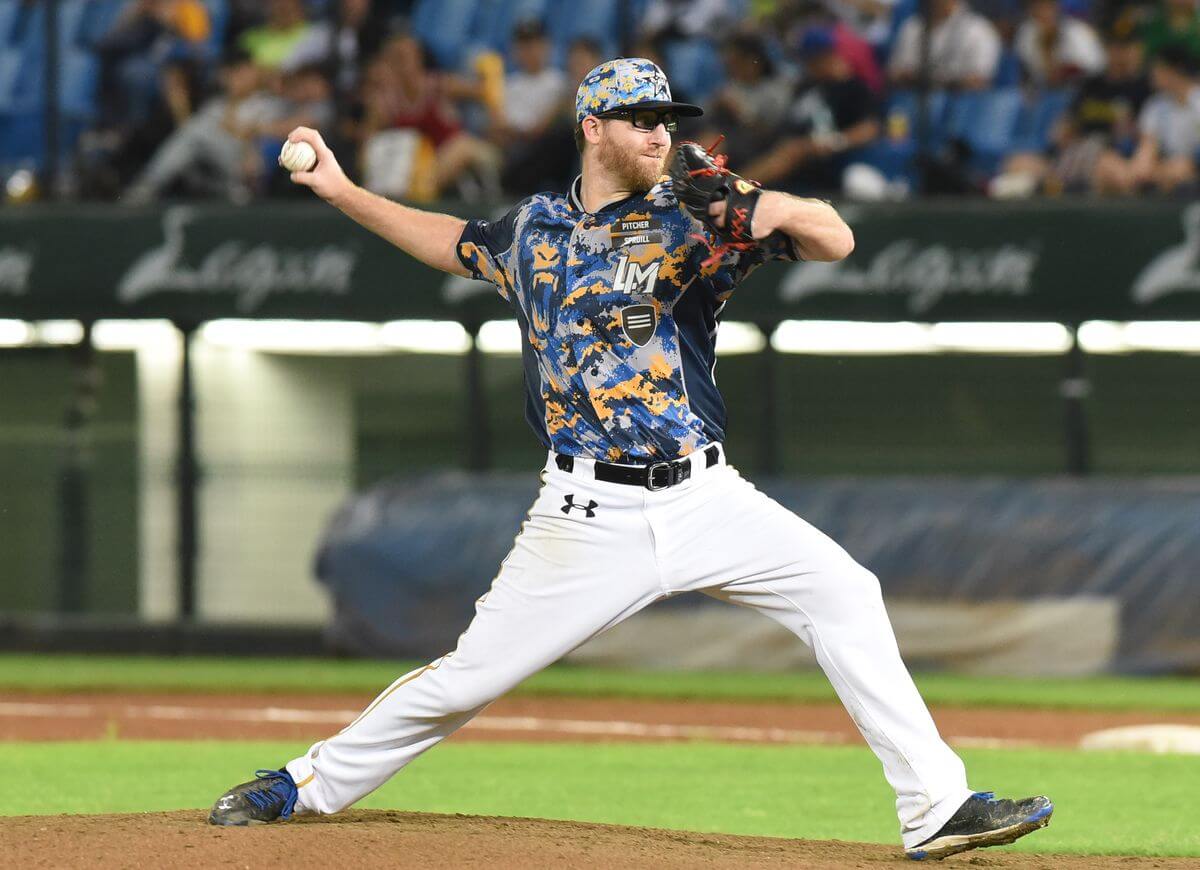 The Lamigo Monkeys have announced the re-signing of Zeke Spruill for the 2019 season. The 29-year-old right-hander is expected to return to Taiwan for his third CPBL season and join the spring training on January 17.

“We are in the market for a new foreign pitcher and are in talks with several pitchers with former MLB experience,” said the Monkeys’ general manager Justin Liu.

With that strong performance, during the 2017 season, he was scouted by several MLB and NPB organisations. In December 2017, Spruill signed a minor league deal with the Texas Rangers but was released toward the end of March 2018. 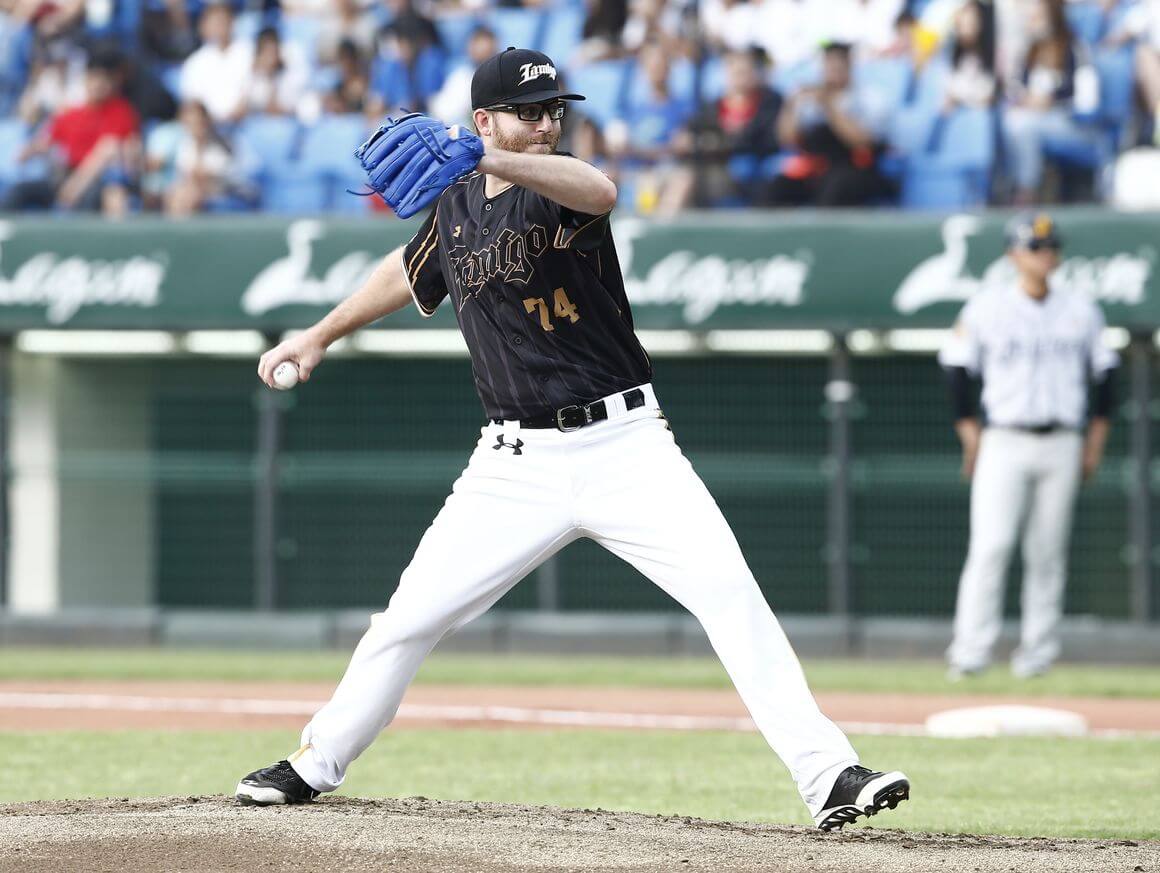 After leaving the MLB system, Spruill returned to Taiwan and signed with the Monkeys once again in mid-April 2018 as the backup foreign players in the farm team. He was eventually called up by the team to replace Darin Downs at the end of May.

However, as many suspected, he was not the same Spruill as before. With a significant drop in fastball velocity, Spruill struggled throughout 2018 and finished the season with a disappointing 5.12 ERA and 1.58 WHIP over 77.1 innings.

“Zeke Spruill is a very nice person, although his condition was not what we expected last year, he still shown plenty of fighting spirits and always willing to contribute to the team,” said the Monkeys’ manager Hong I-Chung.

Manager Hong went on and told the media that Spruill had some shoulder problems (inflammation) in 2018 and was a bit lost due to his injury. Hong, however, is confident with a proper spring training this year, Spruill should be able to return to his old self.