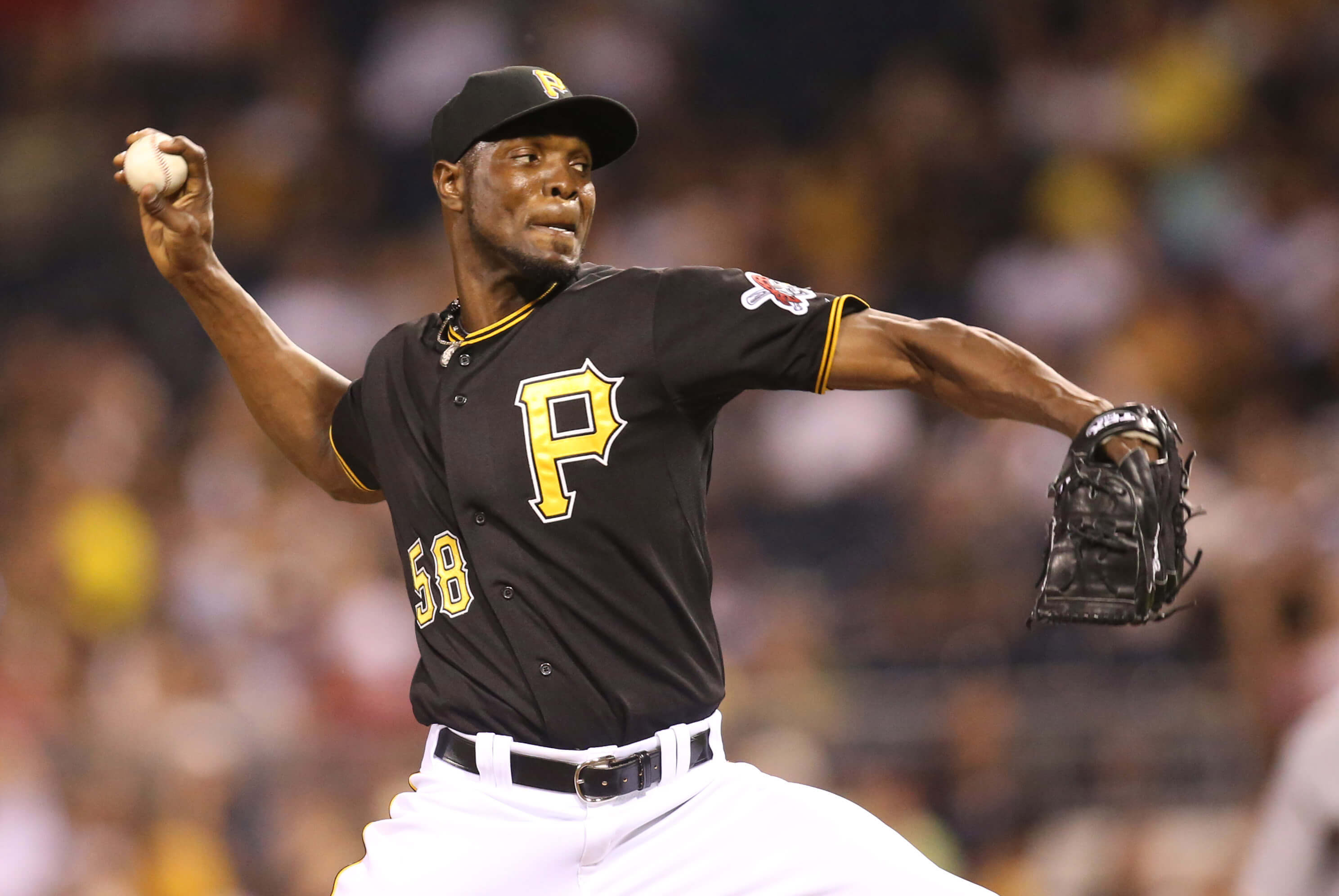 The Lamigo Monkeys have filled their 2019 foreign players quota today by announcing the signing of Radhames Liz, the 35-year-old Dominican right-hander.

Prior to his signing with the Lamigo Monkeys, Radhames Liz had a successful season in the Dominican Winter League where he posted a 2.98 ERA, 1.05 WHIP across 11 starts and 45.1 innings.

The Baltimore Orioles signed the hard-throwing right-hander in 2005. Liz then spent the next two seasons in the minor league before making his MLB debut in 2007.

In 2016, Radhames Liz signed with the Tohoku Rakuten Golden Eagles in the NPB. However, things did not pan out for him. Liz finished his 2016 NPB season with a disappointing 6.94 ERA, 2.22 WHIP over 11.2 innings and returned to the MLB system in 2018.

According to the Monkeys’ representative, Radhames Liz is expected to arrive in Taiwan around the middle of February and begin his first season in the CPBL. 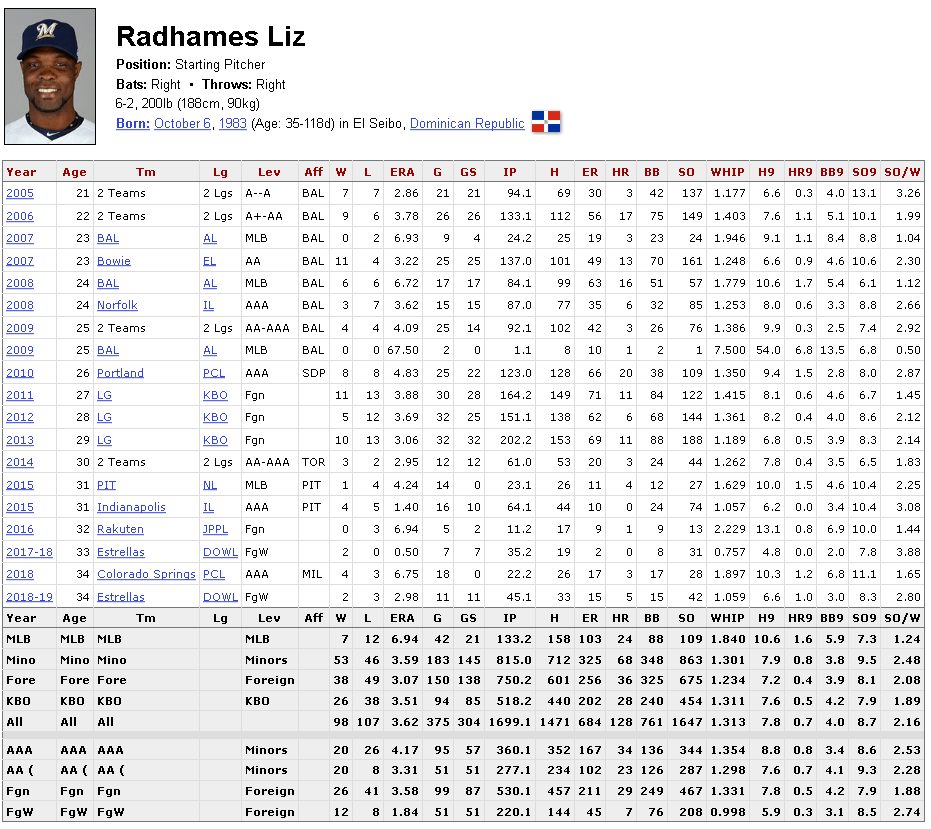