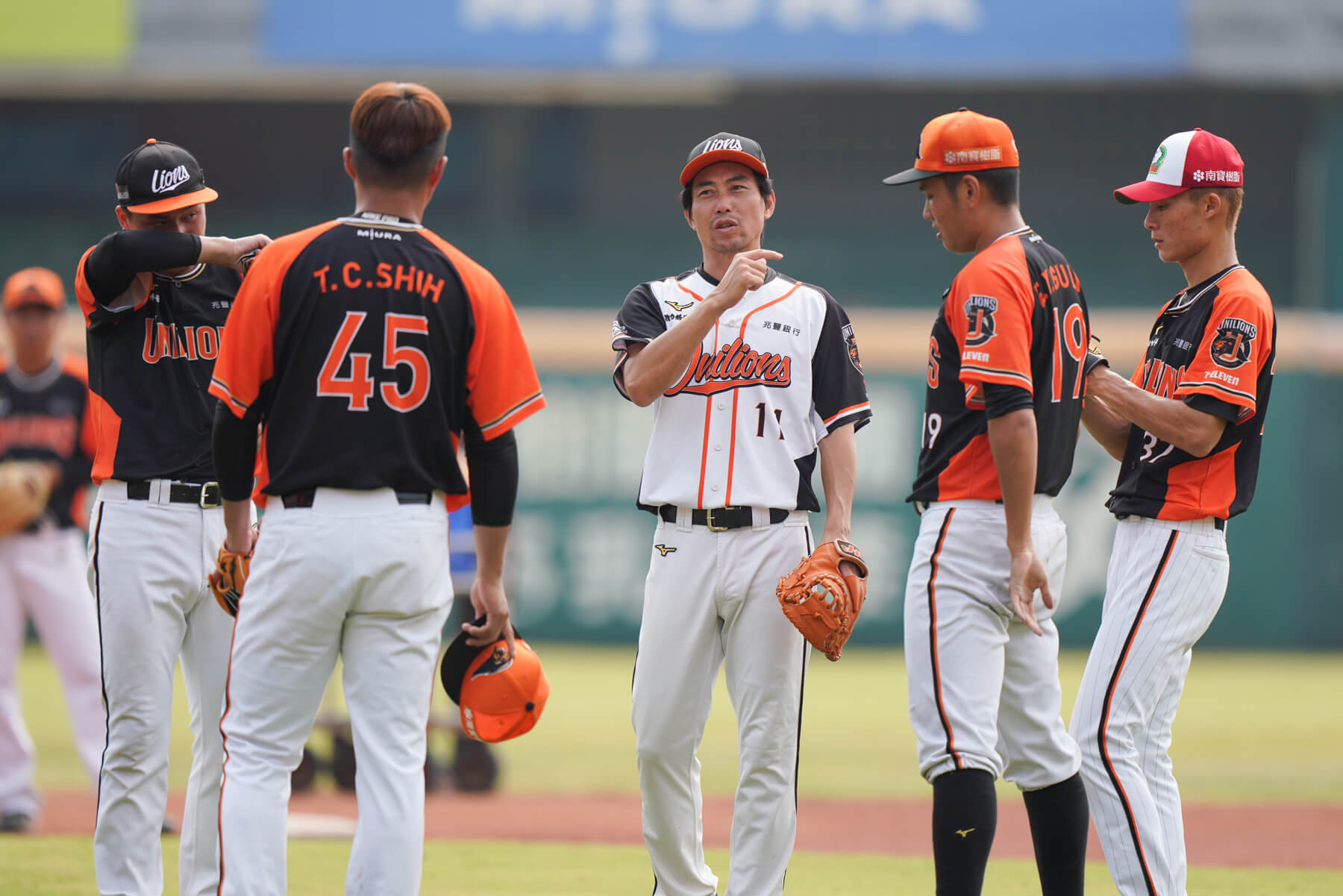 The 2019 CPBL season was not kind to the Uni-Lions. Throughout the season, the team was plagued with never-ending injuries along with some questionable moves in terms of foreign players signing timing. As a result, the team struggled and finished last with 70 losses.

Liu Yu-Chen, the interim-manager who took over in June, turned in his resignation shortly after the 2019 season is over. On October 14, the Uni-Lions promoted their farm team pitching coach 林岳平 (Lin Yueh-Ping) as their new manager. Liu Yu-Chen on the other hand, will go back to his old role as the first-team hitting coach.

Lin Yueh-Ping, who pitched for the Uni-Lions from 2005 to 2017 is the current CPBL record holder for most career saves (129). After he hung up the cleats in March 2018, Lin took up the farm team pitching coach role within the organisation.

“After two years as the farm team coach, we are quite confident in Lin Yueh-Ping’s ability to communicate with the players,” said the Uni-Lions’ general manager. “We hope under Lin’s leadership, he will be able to lead the Uni-Lions through the rebuilding phase.”