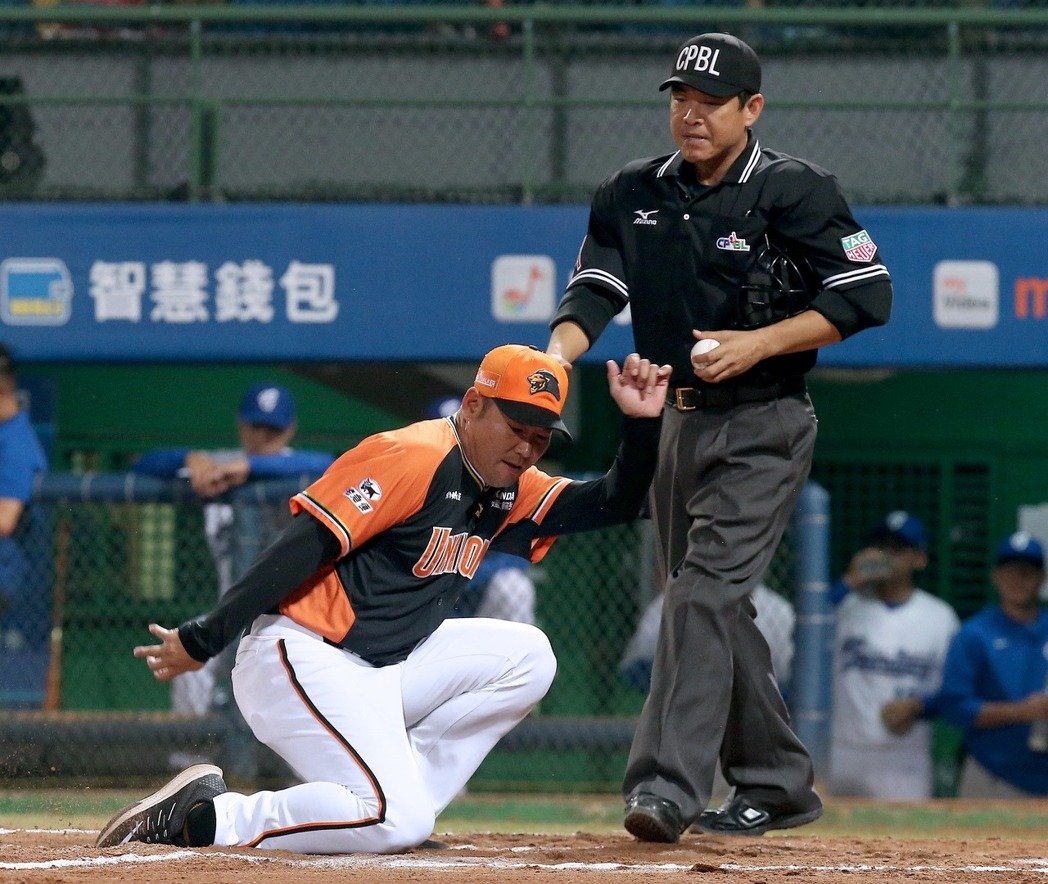 Huang Stepped Down as Uni-Lions Manager

“With the team not performing well, the stress must have taken its toll on Huang’s health,” said the Uni-Lions’ general manager. “We accepted his resignation and hoping Huang can take some time off to rest.”

With Huang departing, 34-year-old hitting coach 劉育辰 (Liu Yu-Chen) has been appointed as the interim manager until the end of 2019.

“As a coach, Liu Yu-Chen is well-organised and logical,” said the Uni-Lions’ general manager. “Personality-wise, he is stable, that is the reason why we promoted Liu to this new role.” 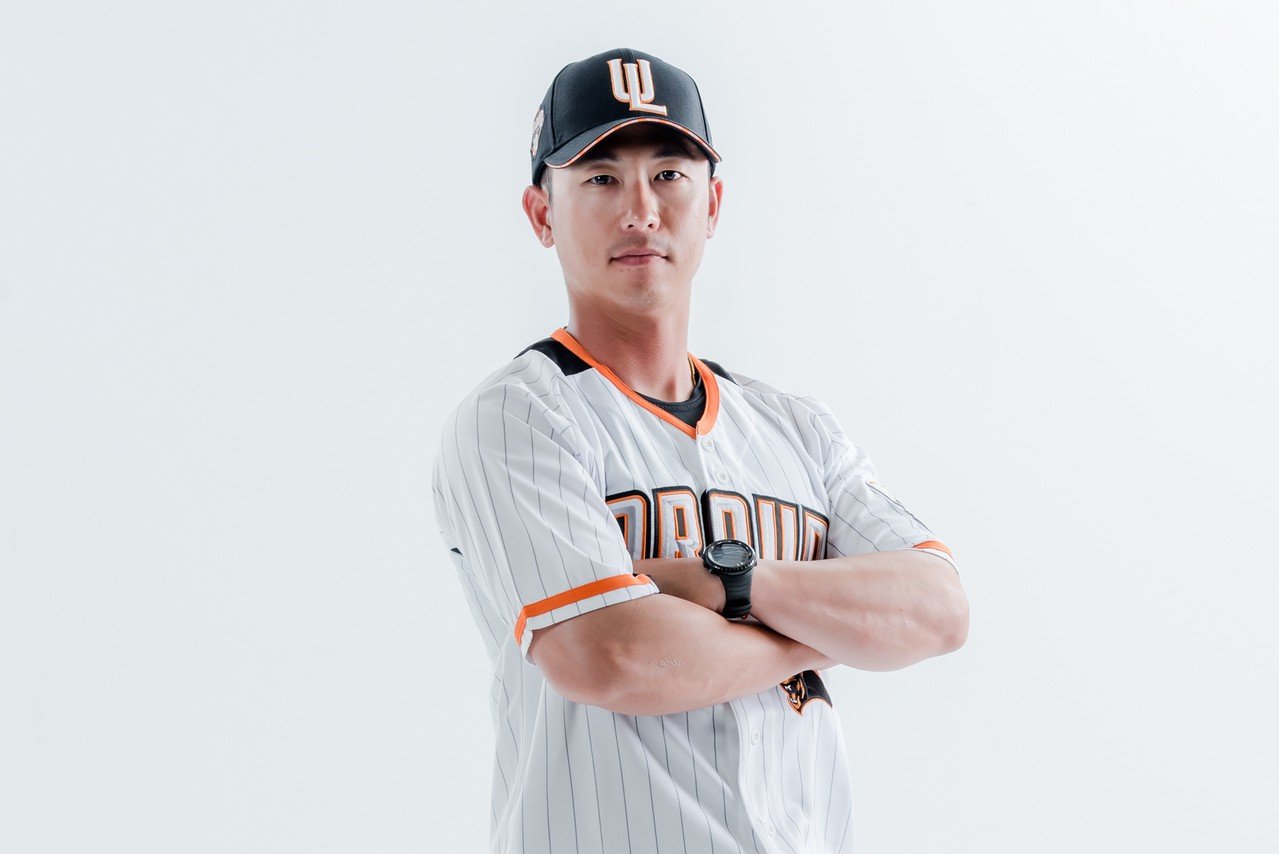 What Really Happened: Rumours and Speculations

Now you have heard the Uni-Lions’ official story on Huang’s departure. Here are the rumours regarding this incident that is making its way around the Taiwanese baseball community online.

Allegedly, Huang Kan-Lin has lost the locker room and the support of the other coaches over his managerial style. On several occasions, while talking to other teams’ managers, Huang often joked about how none of his players respects him.

Due to a string of mismanagement, it got to a point even the Uni-Lions’ fans have had enough of Huang Kan-Lin. During the game, fans can be seen holding the “Fire Huang” signs and were yelling for Huang’s resignation.

In just a few days, the whole anti-Huang movement gained quite a traction online. With the power of social media, it escalated to the next level.

With the Uni-Lions being a conservative corporation, the last thing the front office wants to see is bad press about the team. Many speculate this recent public outrage could very well be the straw that broke the camel’s back and ultimately cost Huang his job as the manager.