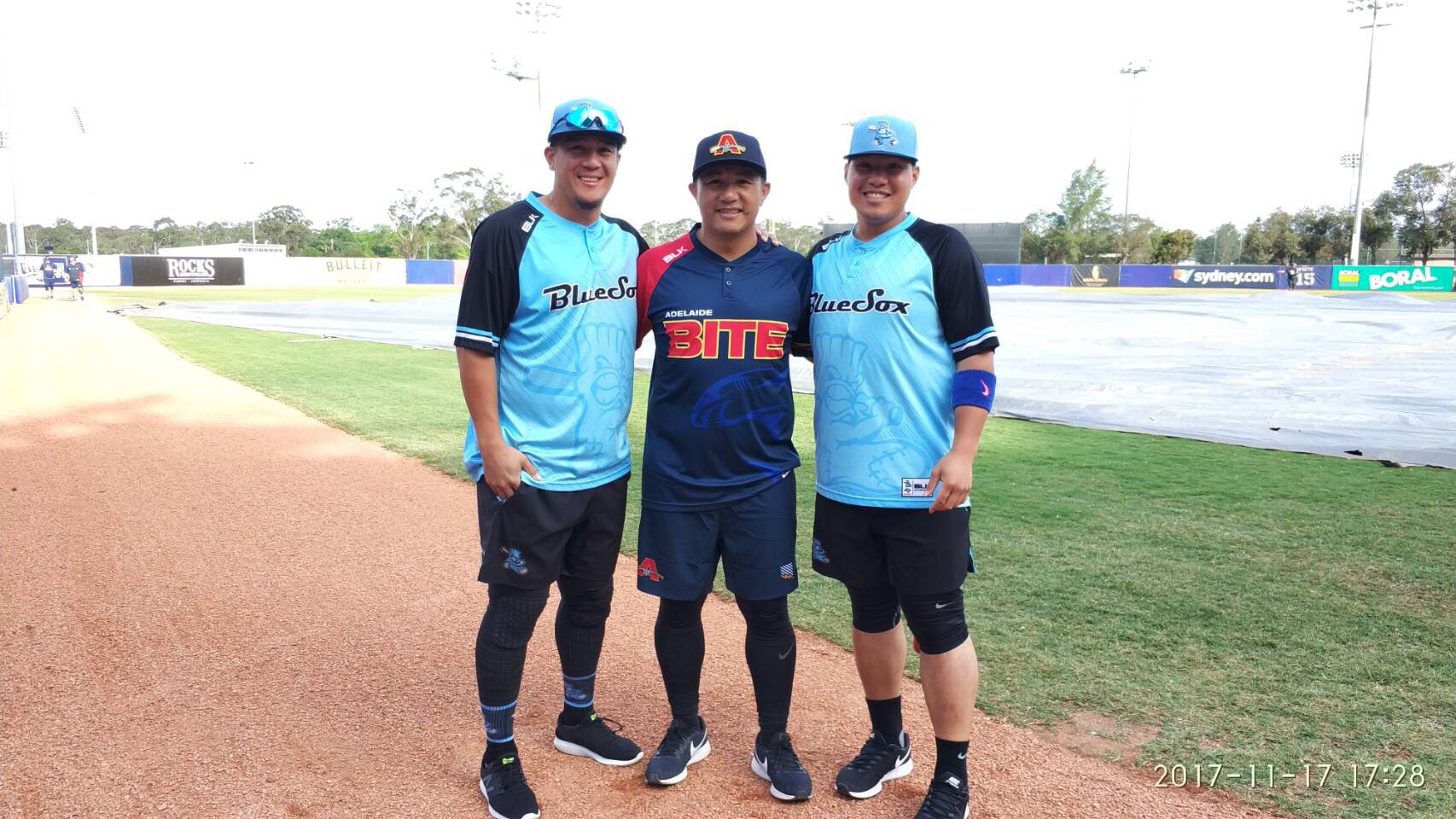 The 2017/18 Australian Baseball League (ABL) season is full of Taiwanese flavour, as there are several CPBL players currently playing down under during the CPBL off-season.

With the ABL season approaching the half-way mark.  Here’s a recap on all the Taiwanese players that play in Australia.

Here’s another video of Chen taking on Team Australia and Brisbane Bandits earlier in his career.

With the news of former #CTBros 陳鴻文 (Chen Hung-Wen) going to play for @BrisbaneBandits this #ABL season. This is not the first time Chen faced ABL/ Australian hitters, here's Chen pitching against the Bandits and team Australia in 2013 WBC #CPBL pic.twitter.com/3jX6bd47Co