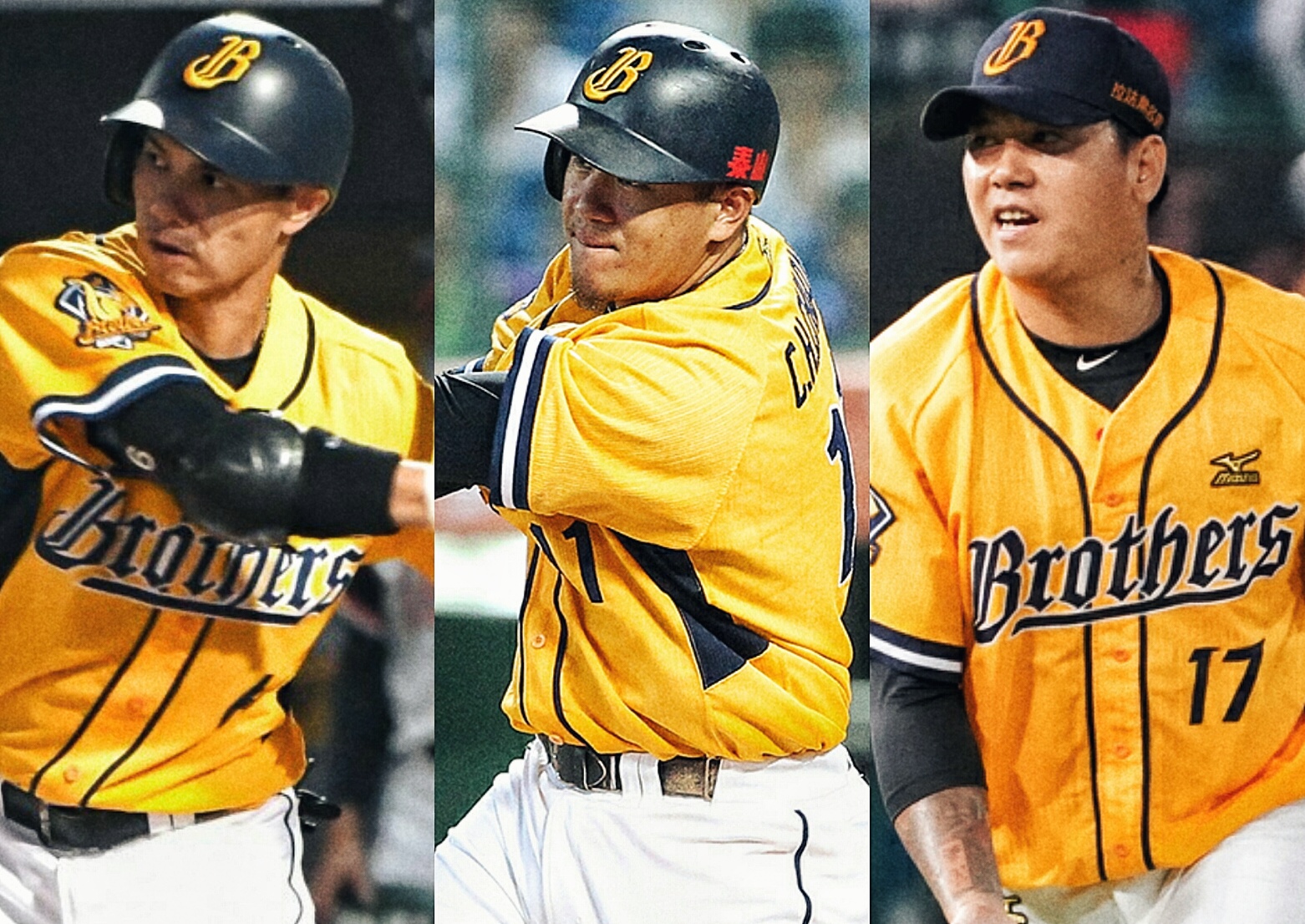 Out of those seven released players, three of them were previously benched by the organisation for disciplinary reasons just before the postseason. This also contribute to another unsuccessfully playoff campaign for the Chinatrust Brothers, as they have failed to captured the Taiwan Series for the fourth straight seasons.

Being released by the Brothers, those seven players are now considered as free agents. The other three CPBL teams will be able to sign them without paying the compensation fee to the Chinatrust Brothers. 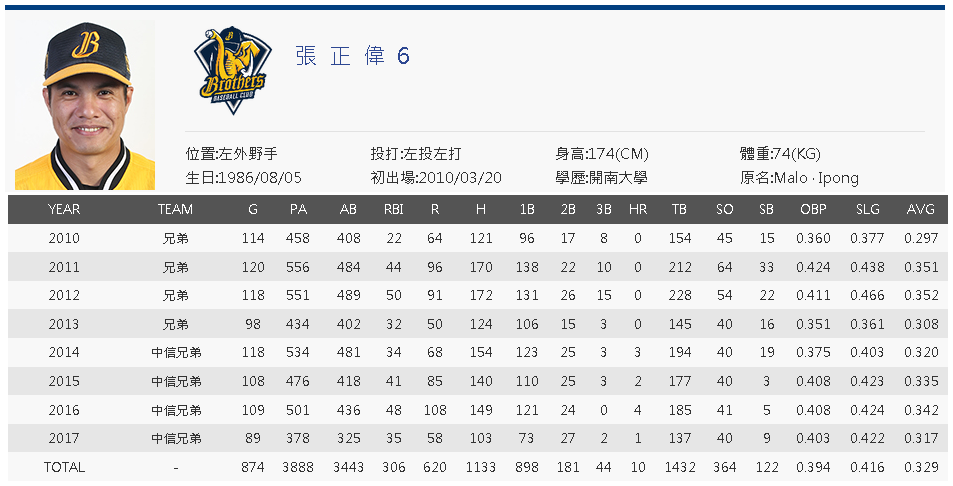 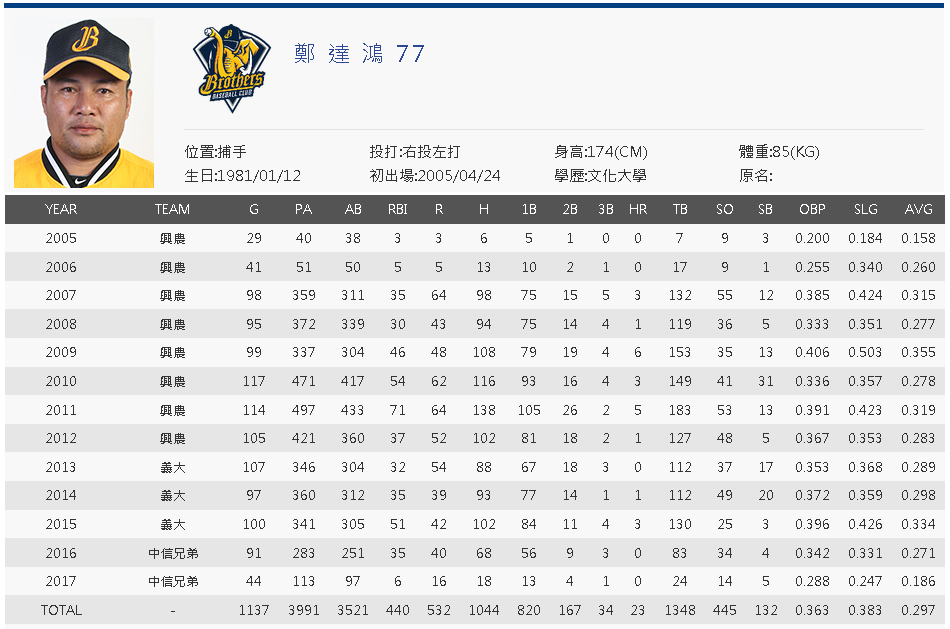