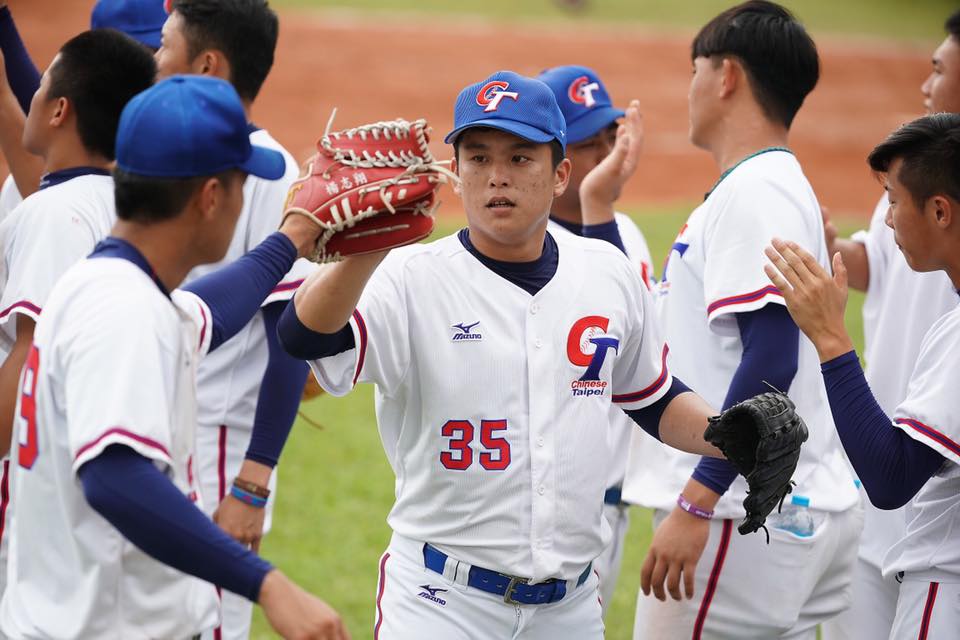 Team Taiwan has announced the 24-man roster for the upcoming 2018 U-23 Baseball World Cup in Barranquilla, Colombia. Among those, there are three CPBL rookies, the Chinatrust Brothers’ 高宇杰 (Kao Yu-Chieh), 王政順 (Wang Cheng-Shun) and 廖乙忠 (Liao Yi-Chung).

12 nations will compete for the bi-annual WBSC title from October 19-29. With Taiwan, Japan, Netherlands, South Africa, Mexico and Columbia in Group A. While Group B will have Korea, Australia, Czech Republic, Puerto Rico, Venezuela and the Dominican Republic.

In preparation for the tournament, the U-23 team will start the training camp on September 17 in Taiwan. During that time, the young squad will have a series of practice games against teams from the CPBL’s minor league and the Industrial League.

From October 1-12, the team will travel to Matsuyama, Japan for the second phase of the training camp. According to the CTBA press release, while in Japan, the team will have six practice games with the teams from Japan’s Industrial League.

Using the 2018 World University Baseball Championship team as the backbone, the Taiwanese U-23 squad is made up predominately with university players. [last updated October 13]