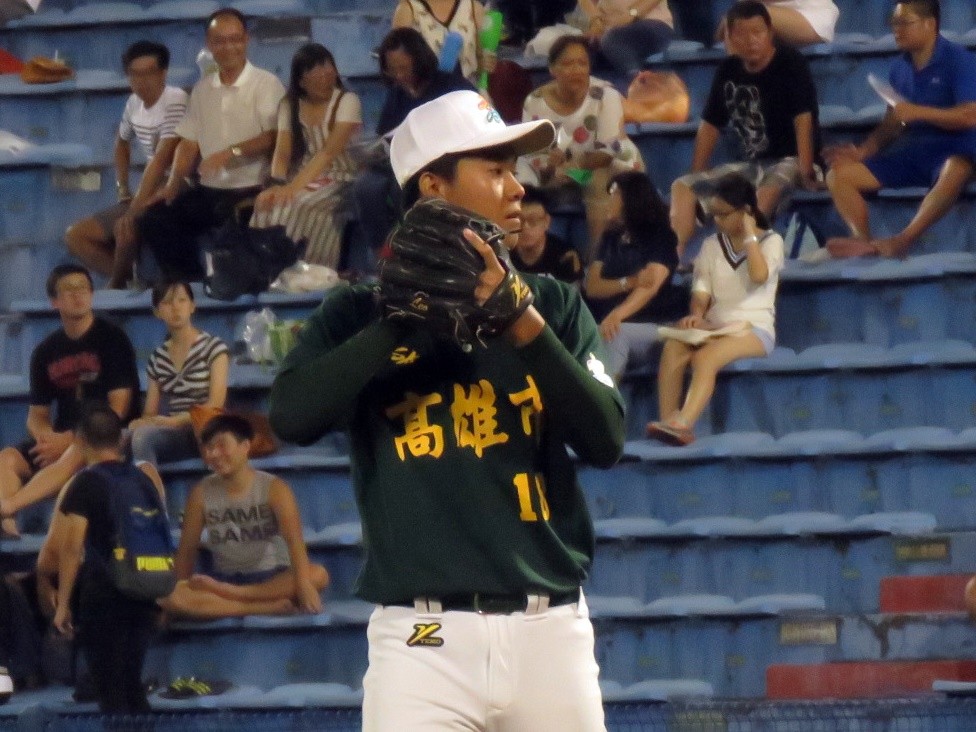 After months of speculations, it seems the Philadelphia Phillies have signed 19-year-old right-handed pitcher 徐基麟 (Hsu Chi-Ling). At this stage, there is no news about Hsu’s signing bonus.

The last time Hsu was in the news was in June this year, and according to the rumour at that time, Hsu received offers from the Phillies, Orioles and the Indians organisations. However, due to his pre-existing injury, the offers were not high. 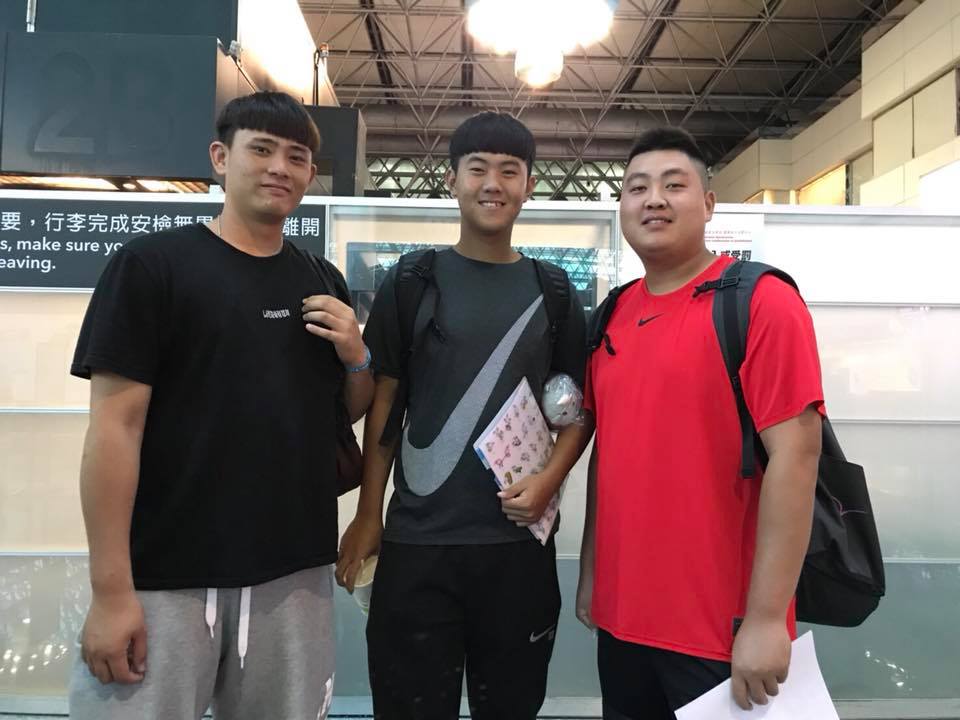 Hsu Chi-Ling is 187cm, 75kg and was clocked throwing 148kph with his fastball in the high school tournament. He represented Taiwan in the U-15 Baseball World Cup back in 2014 and was once again selected for the U-18 National Team in 2017, but stayed on the disabled list throughout the tournament.

Shortly after the U-18 Baseball World Cup, Hsu was diagnosed with a tear in the right elbow ligament and required PRP treatment. In 2018, he joined the Taichung Athletics in Taiwan’s Industrial League and only appeared 2.2 innings as a reliever. (13.5 ERA, 1.50 WHIP)